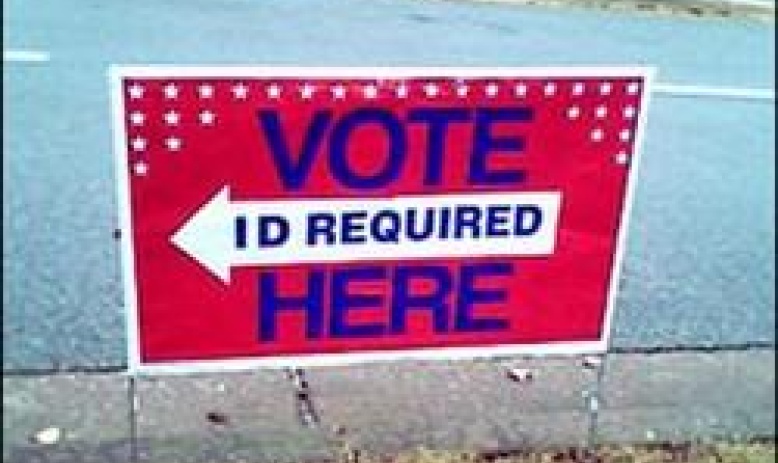 By Corey Hutchins
July 31, 2012 - While the courts decide the fate of South Carolina's restrictive voter ID law, the state's election agency is in limbo when it comes to implementing any ID equipment for its offices or a statewide outreach effort for affected voters. 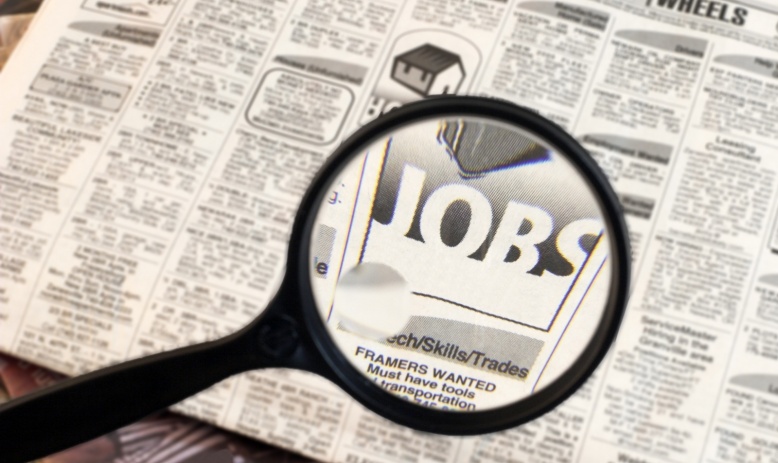 By Chris Kromm
July 10, 2012 - The recent jobs report showed the economy continues to struggle. Many of the states that have seen the biggest job gains are in the South -- but that likely won't help Obama much in November. 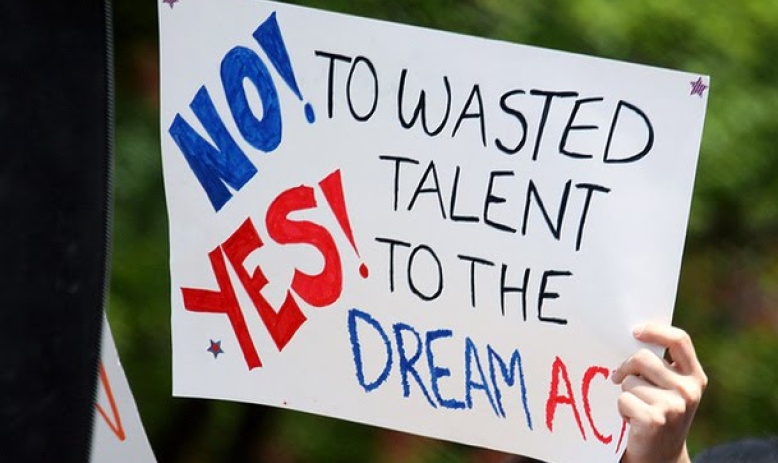 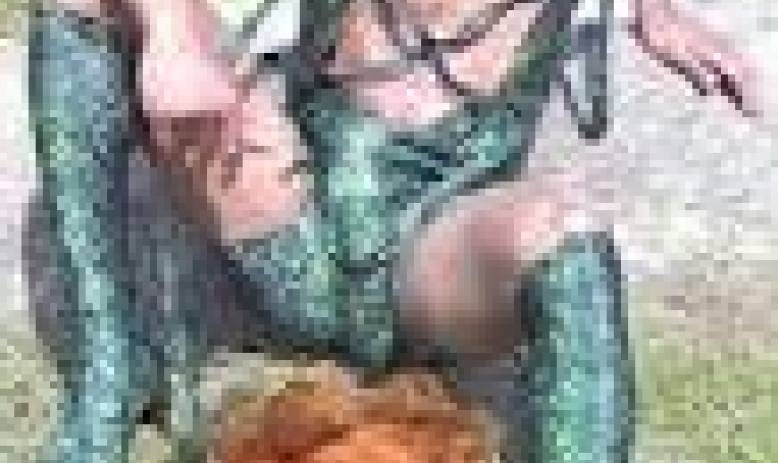 By Chris Kromm
March 22, 2012 - A leading writer for the John Locke Foundation, a conservative NC think tank backed by Art Pope, resigns after posting an image of President Obama showing him in chains next to a bucket of Kentucky Fried Chicken. The group has issued an apology, but their statement raises as many questions as it answers. 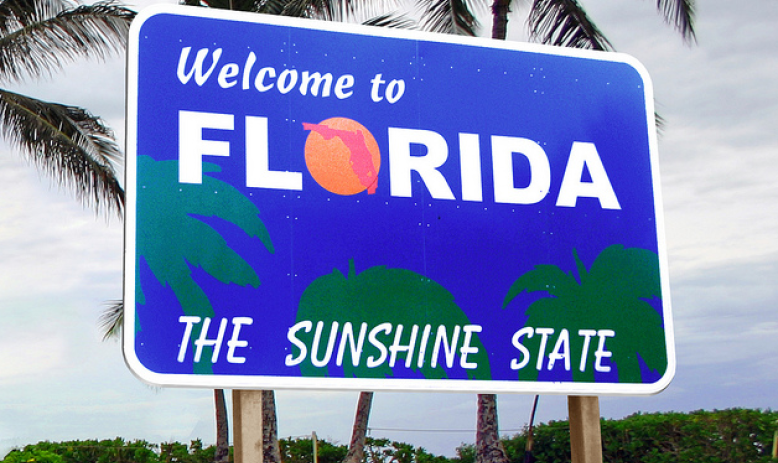 By Chris Kromm
February 1, 2012 - Pundits and politicians are scouring the Florida primary results for clues about November. Two of the biggest trends that were revealed: The changing face of Sunshine State politics, and the growing role of Big Money. 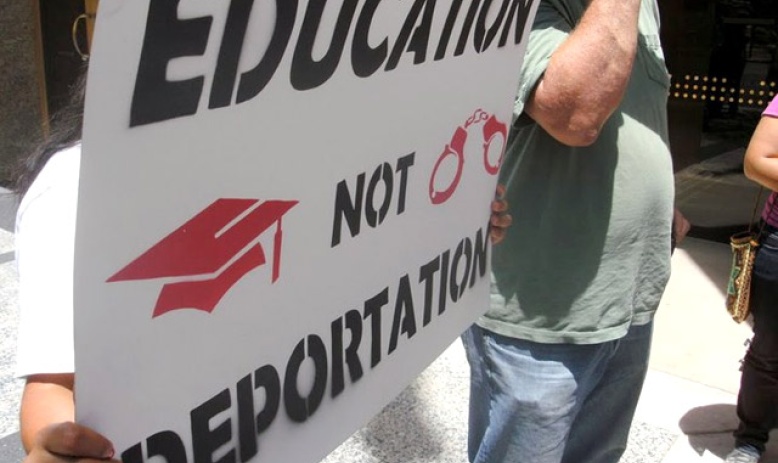 By Chris Kromm
January 10, 2012 - From the presidential primary to state legislatures, politicians are stepping up anti-immigrant rhetoric -- at a time when immigration may be at its lowest rate in 60 years. 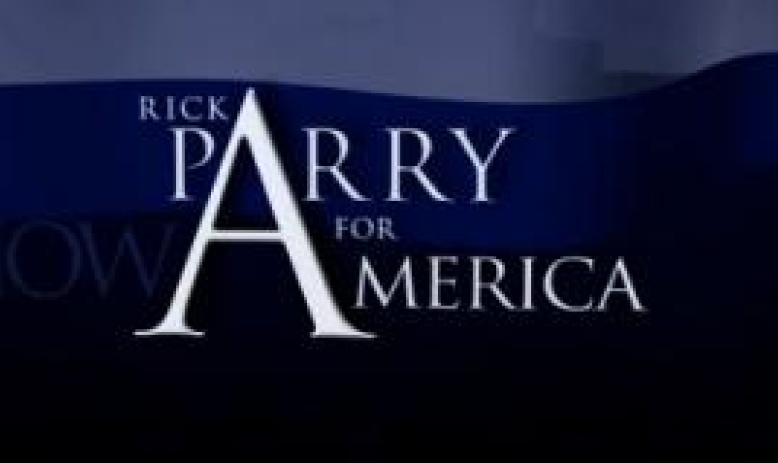 By ProPublica
October 11, 2011 - Both comedian Stephen Colbert -- who's pretending to support a fake candidate, Rick Parry -- and supporters of the real Rick Perry have started nonprofit groups that can channel unlimited donations to super PACs with minimal disclosure.
By Chris Kromm
April 29, 2009 - Everyone else is chiming in with their grade on President Obama's first 100 days in office, so we thought we'd join in, too.
By Chris Kromm
December 1, 2008 - President-elect Barack Obama has drawn considerable heat from critics on his political left like David Sirota for choices about who will lead his new administration. In contrast to his message of change, they argue, Obama's Cabinet and other staff picks have had a decidedly centrist and establishment cast, from keeping Robert Gates at the Department of Defense to installing Timothy Geithner at the Treasury Department.
By Chris Kromm
October 9, 2008 - Marc Ambinder of The Atlantic today notes a crucial development in the presidential campaign: