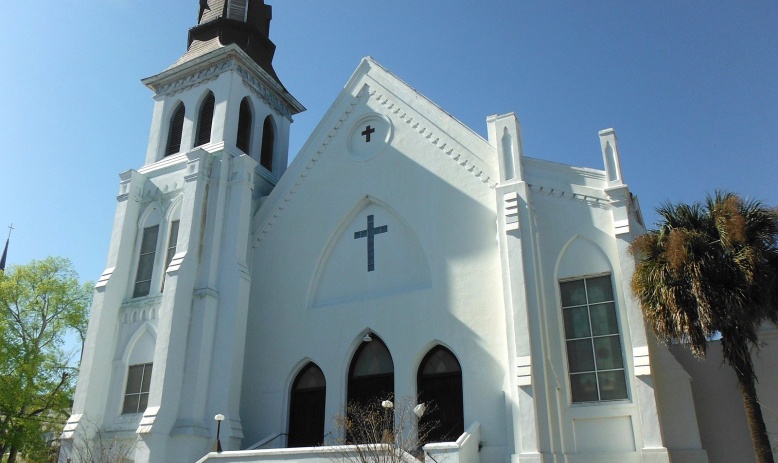 By John Cooper
June 17, 2020 - This week marks five years since the racist massacre of black worshippers at Mother Emanuel AME Church in Charleston, South Carolina. The grim anniversary finds America in turmoil over police violence and a global pandemic that also reveals our racial divisions. While we tend to think our nation's story is always getting better, recent events make that hope hard to sustain, writes South Carolina native John Cooper. 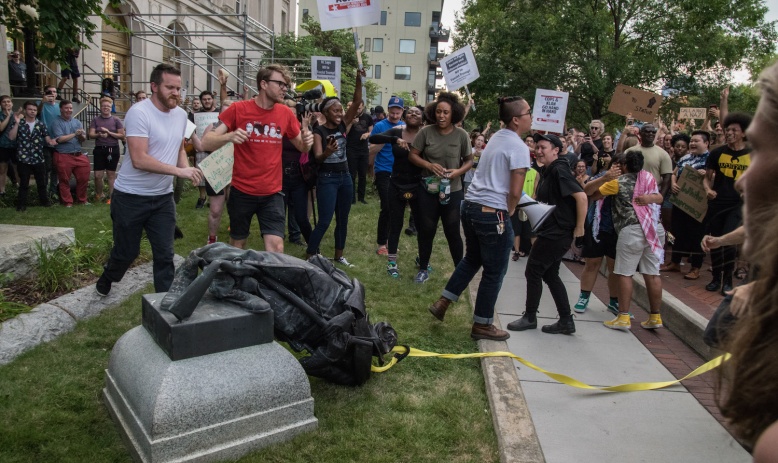 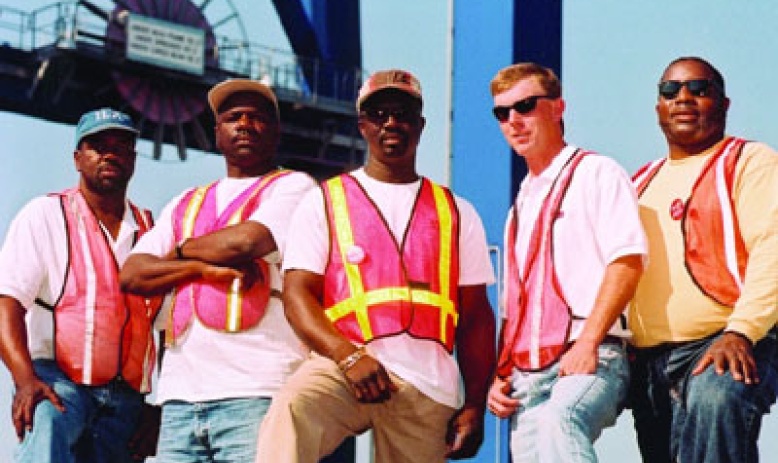 By Chris Kromm
July 2, 2015 - Fifteen years ago, the case of the Charleston Five brought international attention to the struggles of black workers in the South. The South Carolina dock workers have continued to be a vital community force, including serving as a meeting ground for the local Black Lives Matter movement. 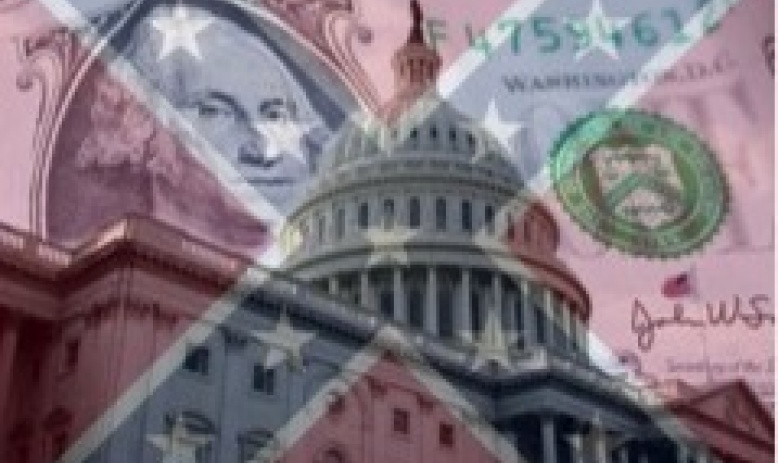 By Chris Kromm
June 24, 2015 - Earl Holt, president of the white-supremacist group cited as an influence by Charleston church shooter Dylann Roof, has spent $65,000 backing Republican politicians — but he's not the only white-supremacist leader to support conservative politicians.