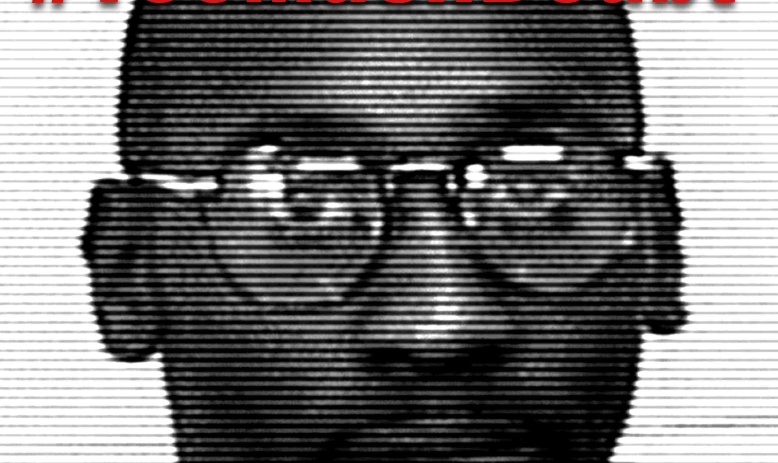 By Chris Kromm
December 27, 2011 - On September 21, 2011, Troy Davis was executed in Georgia by lethal injection, capping a 20-year legal battle. In our countdown of Facing South's top stories of 2011, we look at the case that galvanized a national movement and forced questions about race, the death penalty and criminal justice into the national debate. 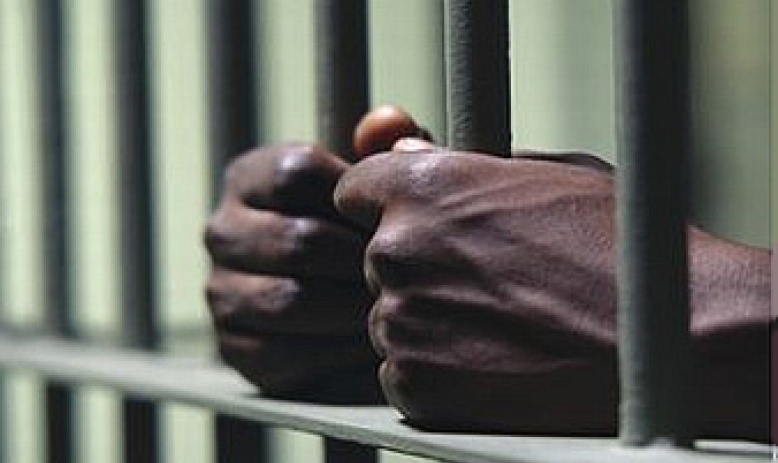 By Chris Fitzsimon
November 29, 2011 - During debate before the North Carolina Senate voted to repeal a law addressing racial bias in death-penalty administration, Republicans refused to respond seriously to studies that show race plays a role in who's sentenced to death. 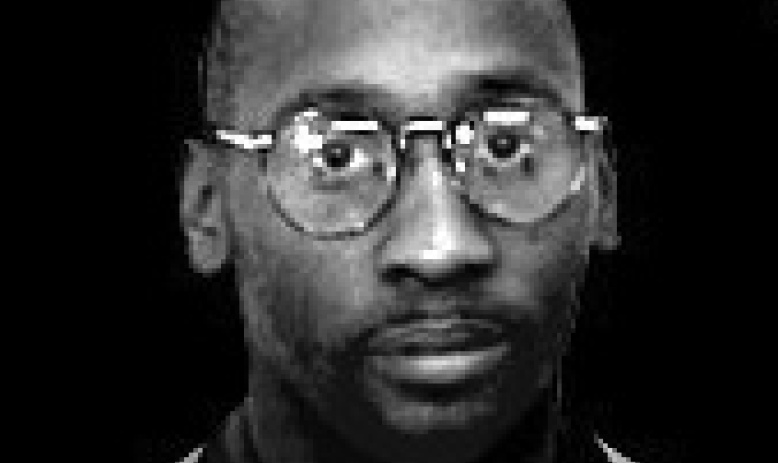 By Stephen Dear
October 13, 2011 - Now that Troy has been laid to rest, let us take this sad moment and transform it from despair into hope and action. 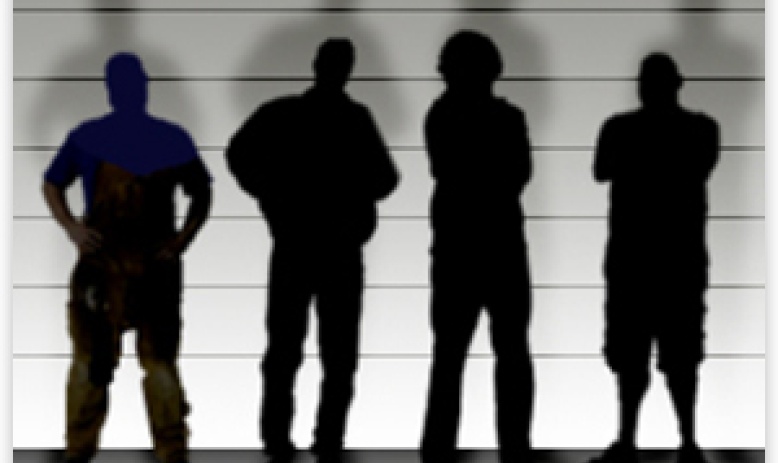 By Sue Sturgis
September 22, 2011 - Georgia executed Davis for the murder of an off-duty police officer based on the testimony of eyewitnesses -- most of whom later recanted. How differently might the case have ended if the state had implemented a set of common-sense reforms promoted by criminal-justice advocates? 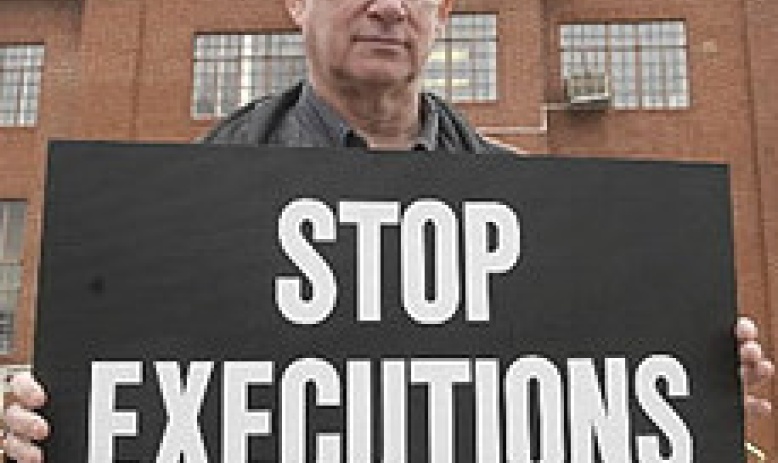 By Chris Kromm
September 22, 2011 - The Troy Davis case has thrust the death penalty into the national debate. But the media and lawmakers may be overlooking the two biggest factors driving executions: region and race. 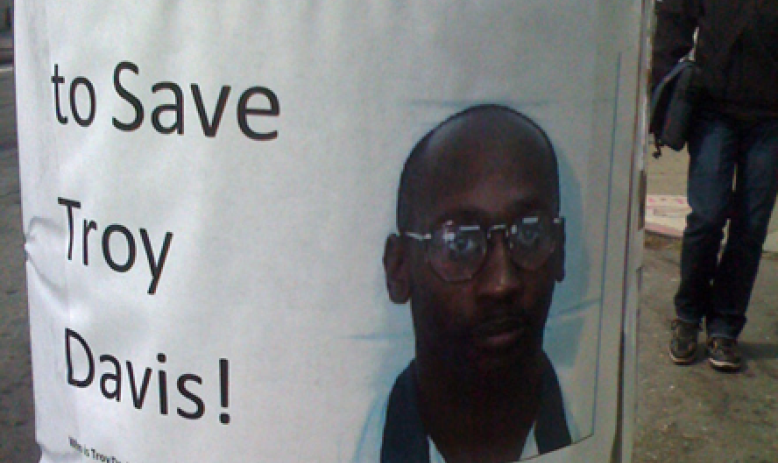 By Kung Li
September 19, 2011 - By Kung Li Today, Monday September 19, the Georgia Board of Pardons and Paroles meets to decide whether Troy Davis will live or die.
By Desiree Evans
July 15, 2009 - Following a heated and emotional debate on racial dispariti
By R. Neal
February 22, 2007 - As Chris noted in this recent post, there is growing world-wide opposition to the death penalty, and the numbers are down in the U.S. but it's still most prevalent in the South. 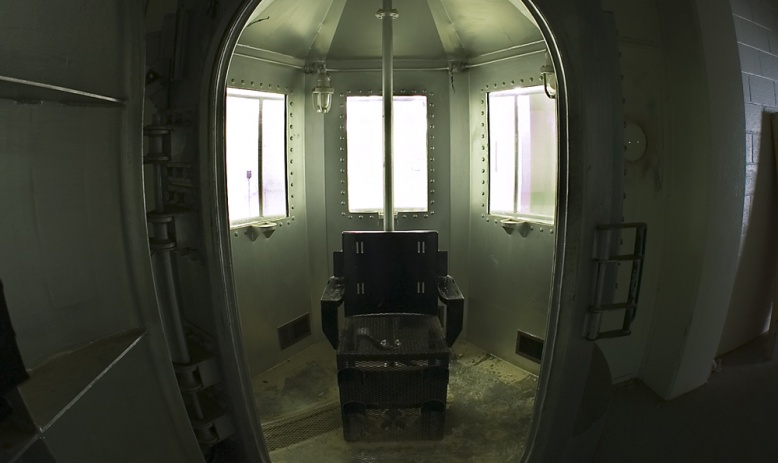 By Sue Sturgis
October 18, 2006 - If ever criminal defendants need quality representation, it's when their life is on the line. But at least 37 people currently on North Carolina's death row -- and at least 16 people executed by the state since 1977 -- did not have lawyers at trial who would meet today's minimum standards of qualification for capital defense attorneys.
By R. Neal
June 27, 2006 - From Tennessee Independent Media: Pending Double-Execution Reveals Inherent Flaws in Tennessee's Death Penalty System by Anna Thompson Nashville: In the past forty-six years, the state of Tennessee has executed only one man. Now, in one day, it plans to execute two. Both Sedley Alley and Paul Dennis Reid are scheduled to die in the early morning of June 28th and both cases reveal critical flaws in Tennessee’s broken death penalty system.