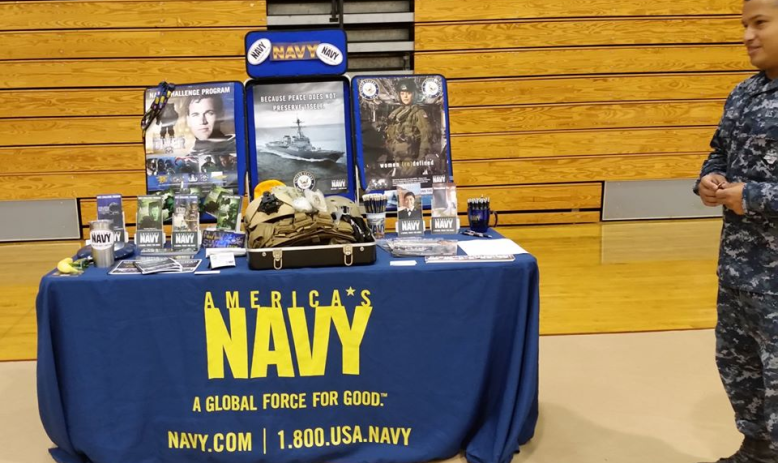 By Benjamin Barber
January 15, 2020 - With the cost of higher education skyrocketing, many young Americans from economically struggling communities across the South and elsewhere have turned to the military as a solution for student debt.

By ProPublica
November 29, 2012 - The government's decision to at least temporarily ban BP from federal contracts is a result of not just the Deepwater Horizon explosion and spill, but years of safety problems at the oil giant.