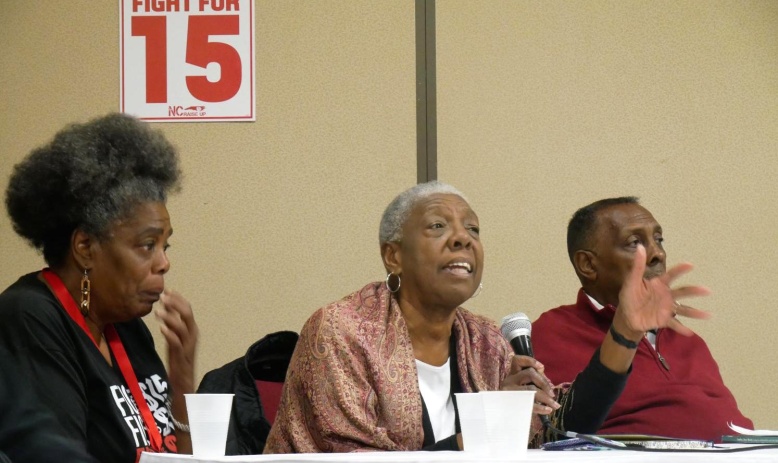 By Rebekah Barber
November 21, 2019 - The movement to organize low-wage workers is focusing on the military community of Fayetteville, North Carolina, where earlier this month survivors of the KKK's 1979 massacre of labor organizers offered their insights. 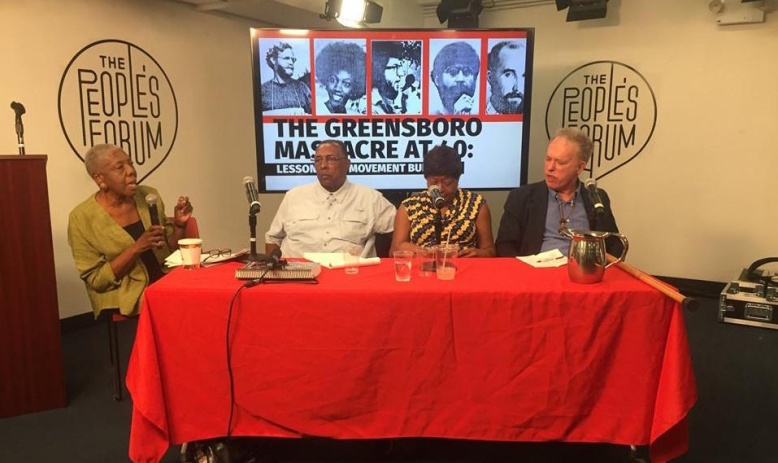 By Rebekah Barber
November 6, 2019 - Four decades have passed since police in Greensboro, North Carolina, stood aside while Klansmen and Nazis gunned down marchers at an anti-Klan protest organized by the Communist Workers' Party. Survivors of the massacre, their families, and the broader community are still asking for an official apology that acknowledges the police department's role.