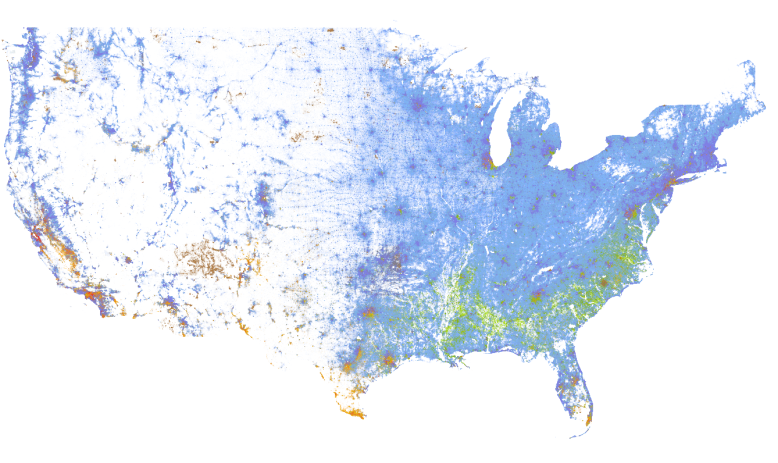 By Rolando Zenteno
July 31, 2020 - The South's five most populous metropolitan areas are rich in racial and ethnic diversity, yet segregation persists at the neighborhood level. A recent Trump administration decision to scrap a rule designed to prevent racial discrimination in housing is unlikely to help. 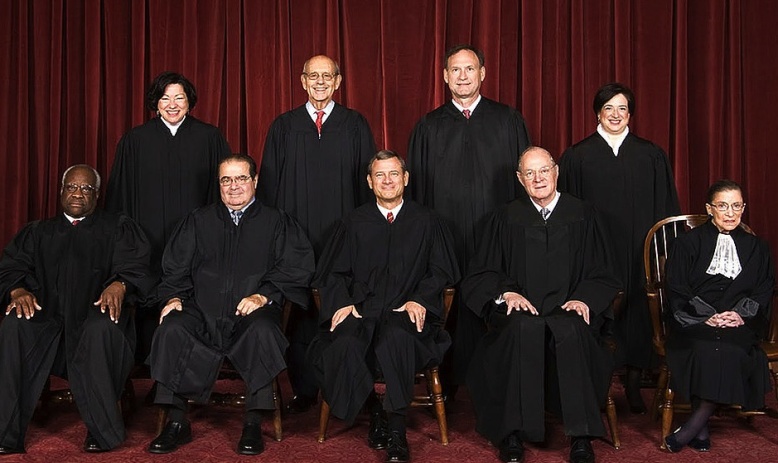 By ProPublica
January 22, 2015 - Many fear the Texas case could gut the landmark Fair Housing Act. 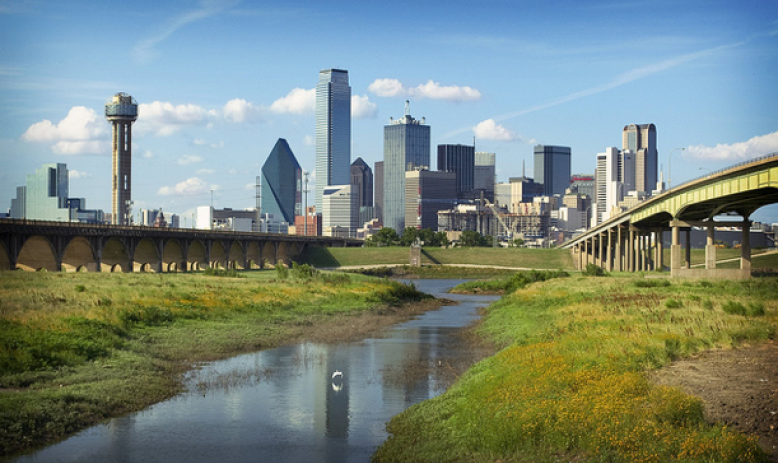 By ProPublica
December 11, 2013 - After decades of inaction, the U.S. Department of Housing and Urban Development is taking action against Dallas for allegedly violating the Fair Housing Act. 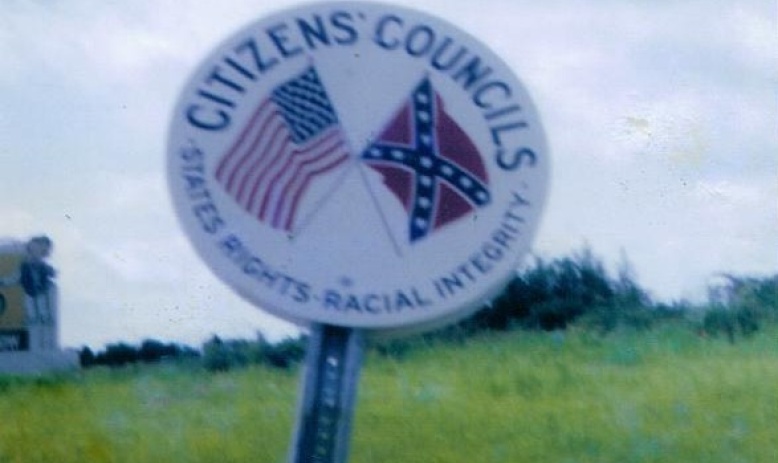 By Sue Sturgis
February 1, 2013 - A by-the-numbers look at how claims of "states' rights" -- once used to defend racial segregation -- are being used to justify legislative assaults on the interests of economically struggling citizens in North Carolina, Mississippi and elsewhere across the South. 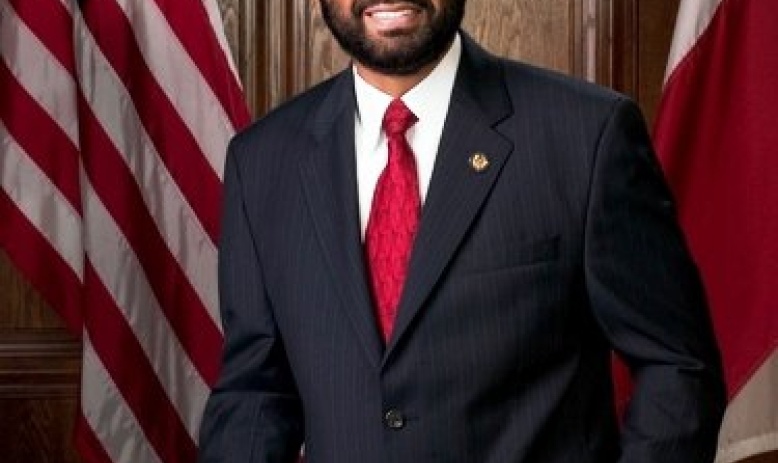 By ProPublica
January 18, 2013 - As the nation prepares to celebrate the Rev. Martin Luther King Jr.'s birthday, Congressman Al Green, a Texas Democrat, has introduced a bill, for the fourth time, to fund a national program to test for housing discrimination.
By Desiree Evans
August 1, 2008 - A bipartisan commission held a hearing Thursday to investigate illegal housing discrimination practices following Hurricane Katrina. The day-long hearing held in Houston, entitled "The Re-Segregation on the Gulf Coast in the Aftermath of Hurricane Katrina," represents the second leg of the new commission's five-city investigation on the state of fair housing in America.
By Desiree Evans
July 8, 2008 - The Times Picayune reported that of the flooded areas in Louisiana's St. Bernard and Orleans parishes, 62 percent of homes have been rebuilt or are under renovation, according to data from a University of New Orleans study released this week.