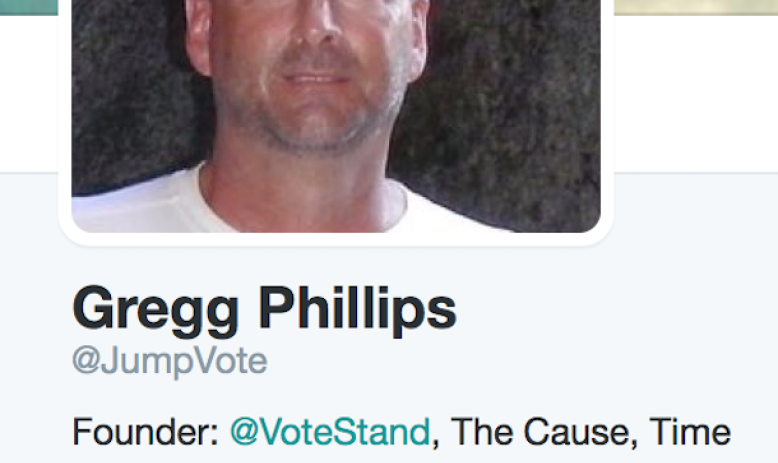 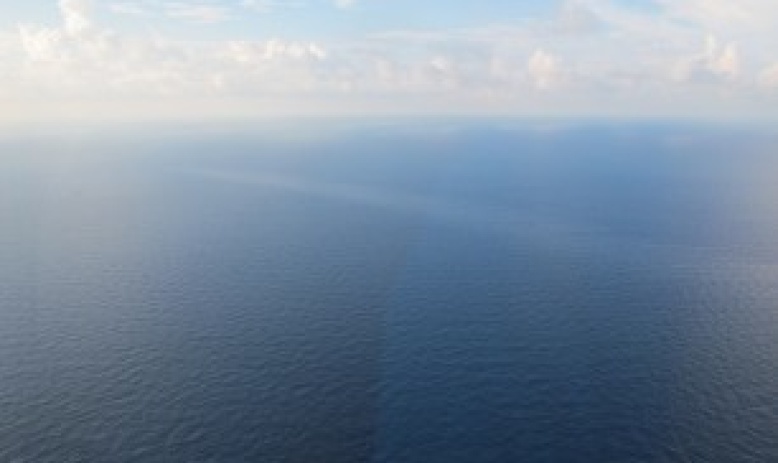 By Sue Sturgis
October 17, 2012 - A large oil sheen in the Gulf of Mexico reported by watchdogs as far back as August 2011 has been tied to BP's failed Macondo well. Congressional leaders are demanding answers from the company about the ongoing oil release, and they also want to ensure BP pays fully for the damages caused by its 2010 disaster.
By R. Neal
May 16, 2006 - The Voting Rights Act extension sailed through the U.S. House of Representatives' Judiciary Committee 33-1 last week and was on its way to the floor for a vote.