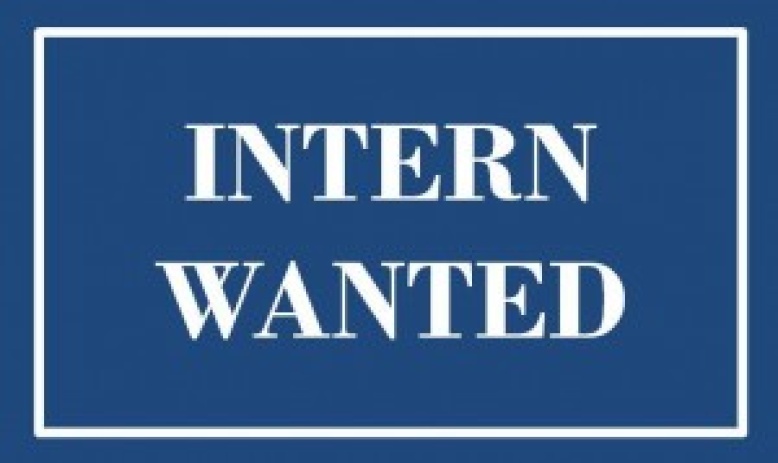 By Allie Yee
January 23, 2015 - The Institute for Southern Studies/Facing South is seeking a communications intern to work with us this summer. This paid summer internship will provide an opportunity for a Pell grant-eligible, undergraduate student to get hands-on experience with the Institute, with the nonprofit sector and in online communications. Interested students can apply here. Applications are due by Feb. 2.

By Chris Kromm
December 16, 2014 - When you support the Institute for Southern Studies and our work for a better South, you invest in a vision of a more just, democratic and healthy future that can send ripples of change far beyond our region. 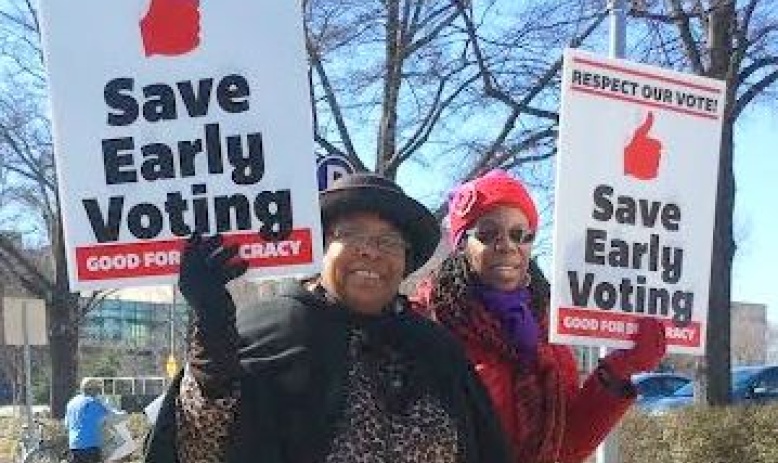 By Chris Kromm
October 7, 2014 - The countdown is on ... and Facing South needs your support today to continue watchdogging the money and the vote. 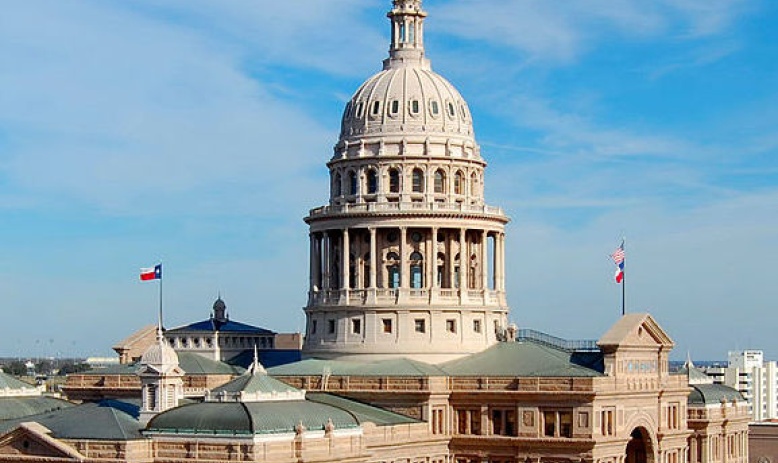 By Chris Kromm
July 10, 2014 - The number of full-time reporters covering state politics for newspapers has declined significantly over the past decade, even as more critical policy decisions are falling to the states. Southern states have an especially dramatic imbalance between the number of reporters and the residents they serve. 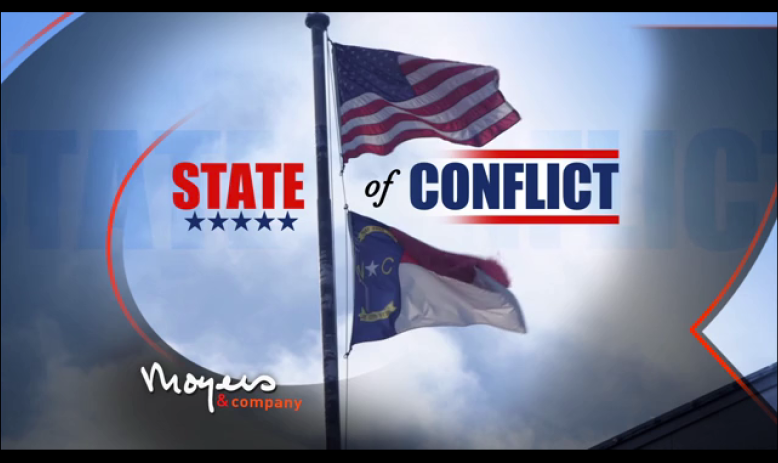 By Sue Sturgis
January 2, 2014 - A leading journalist's TV show will look at the political battles underway in North Carolina, where protesters are fighting back against a right-wing government. 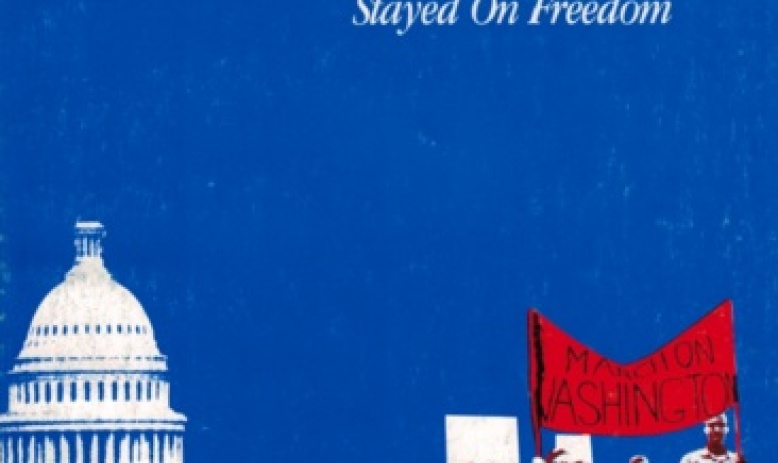 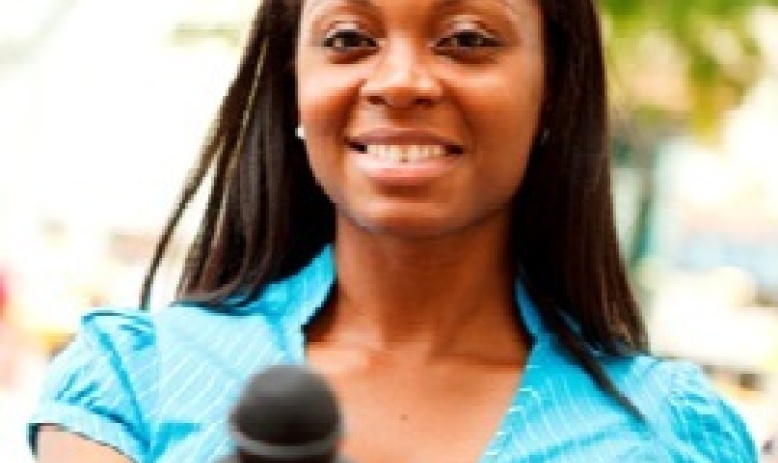 By Chris Kromm
October 3, 2012 - Are you a blogger, reporter or otherwise involved in media? Do you want to cover the big stories in the upcoming elections about voting rights and money in politics? Then come to the Institute's media training in North Carolina this weekend. 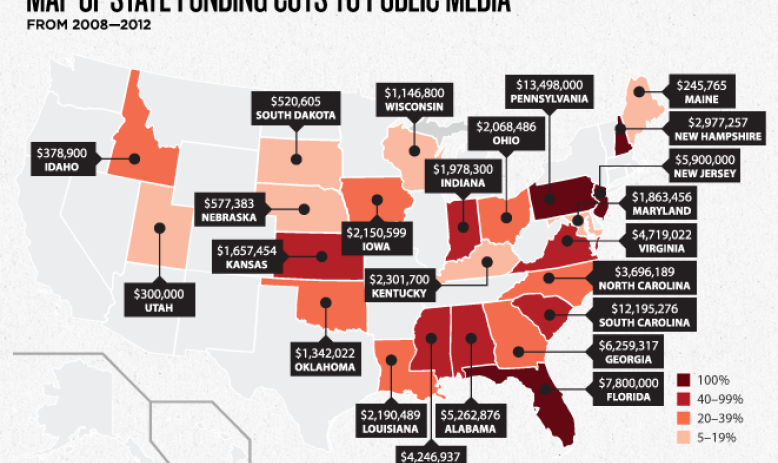 By Chris Kromm
June 14, 2012 - This week, two producers at Alabama Public Television were fired after refusing to air a conservative evangelical TV series on U.S. history. The firings come amidst broader attacks on the budgets -- and political independence -- of public media across the South and country. 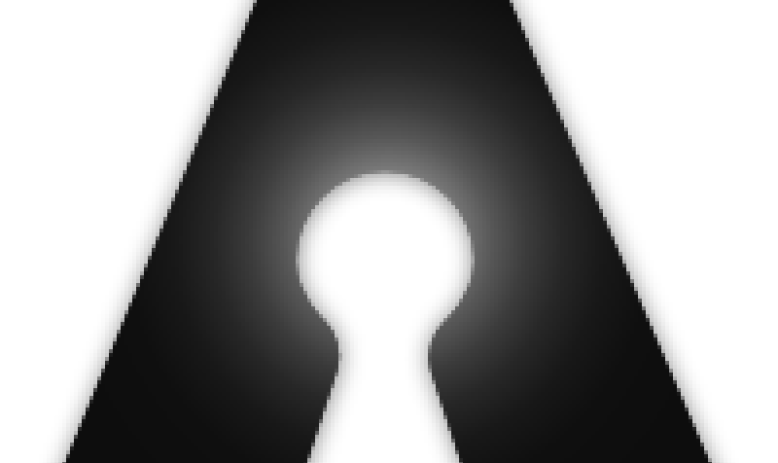 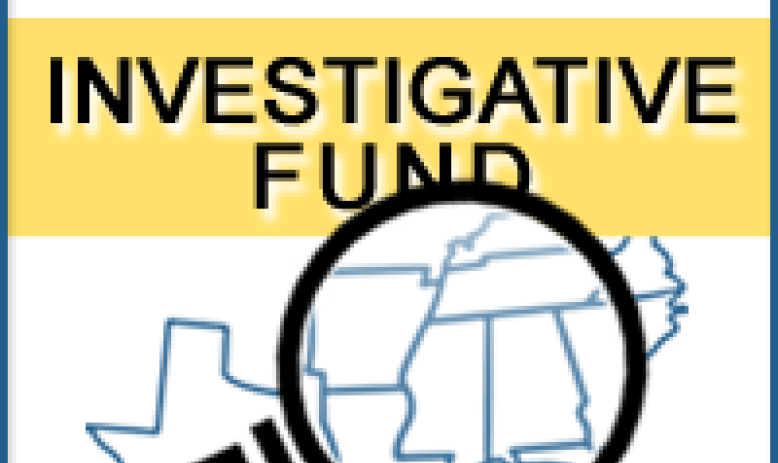