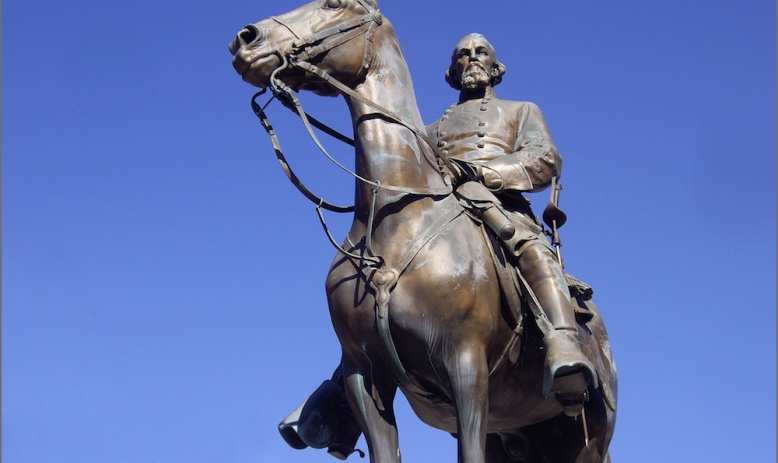 By Paul Blest
January 29, 2018 - With controversy still raging over memorials to the Confederacy, some state legislatures are taking steps to protect them — while some cities are finding creative ways to skirt those laws. 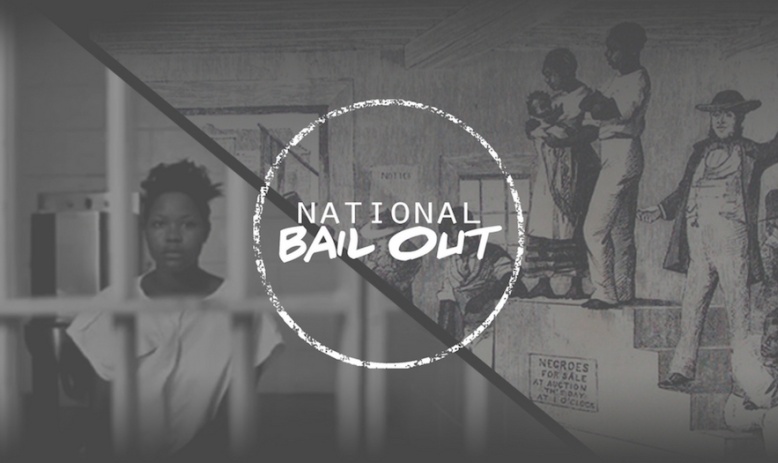 By Rebekah Barber
May 5, 2017 - Southerners on New Ground is standing up against a money bail system that hurts the poor by organizing an effort to pay the bail for Black women who are being held in jail solely because they could not afford to pay bail themselves. 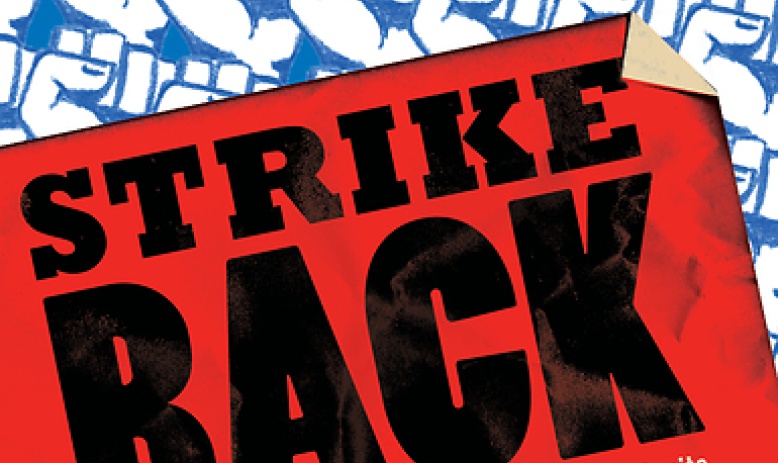 By Allie Yee
August 22, 2014 - While anti-immigrant sentiment has flared up in the South in response to the flood of Central American children seeking refuge in the United States, some Southern leaders have set a different tone by welcoming children from the border to their communities. 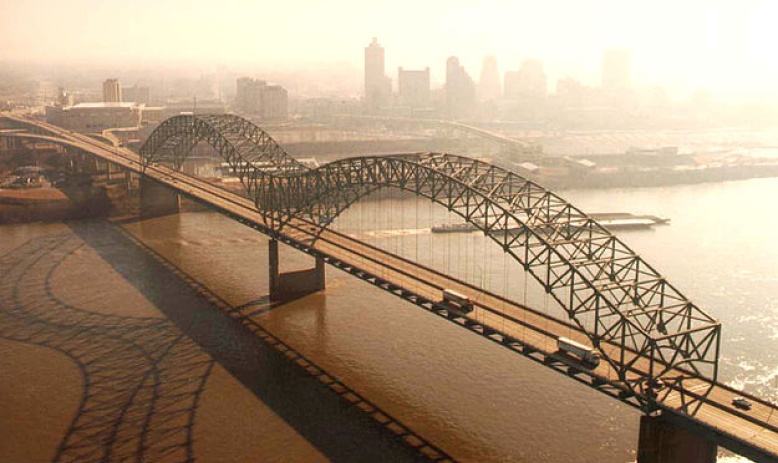 By Chris Kromm
May 30, 2013 - Each year, cities and counties give more than $25 billion in tax breaks and other subsidies to lure businesses. What happens to the money? In most areas, it's hard to find out. 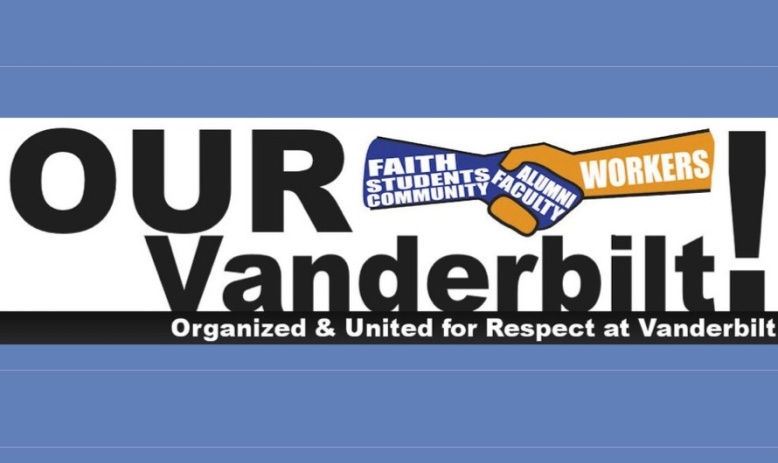 By Joe Atkins
August 1, 2012 - Organizing projects underway in Nashville and Memphis bring together labor, community and faith groups to challenge a status quo that keeps the state and region near the bottom of the economic ladder. 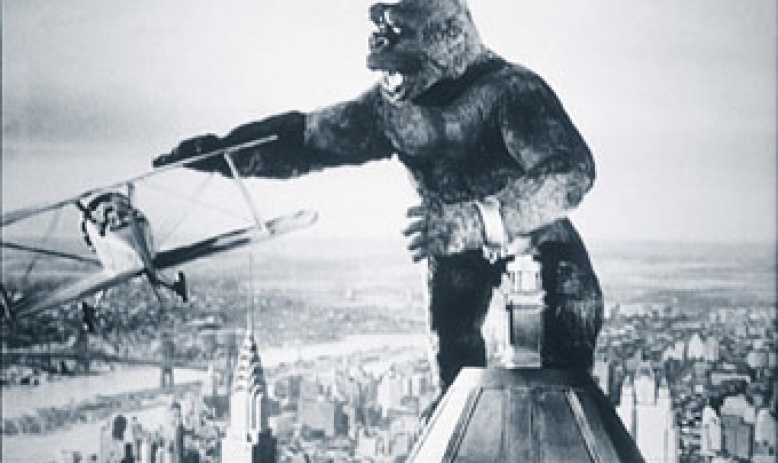 By Joe Atkins
June 7, 2012 - Wisconsin Republican Gov. Scott Walker's victory in this week's recall election is being called a crushing blow to organized labor, but the grassroots are stirring across the land -- even in the anti-union South. 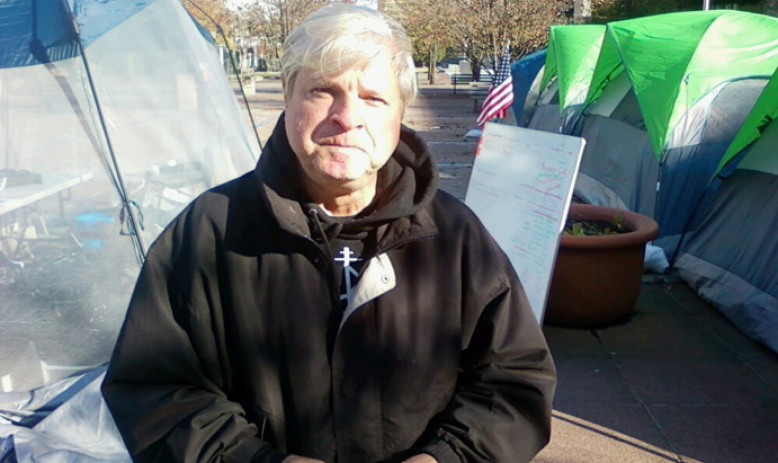 By Joe Atkins
December 7, 2011 - The Occupy movement proves the spirit of protest against economic injustice is alive and well in the South.
By Chris Kromm
April 4, 2005 - On April 4, 1968, a shot rang through a throng of striking garbage workers in Memphis, Tennessee. Who fired the gun is still being debated, but the result is not: Martin Luther King, Jr., was killed at the young age of 39 on the balcony of the Lorraine Motel.