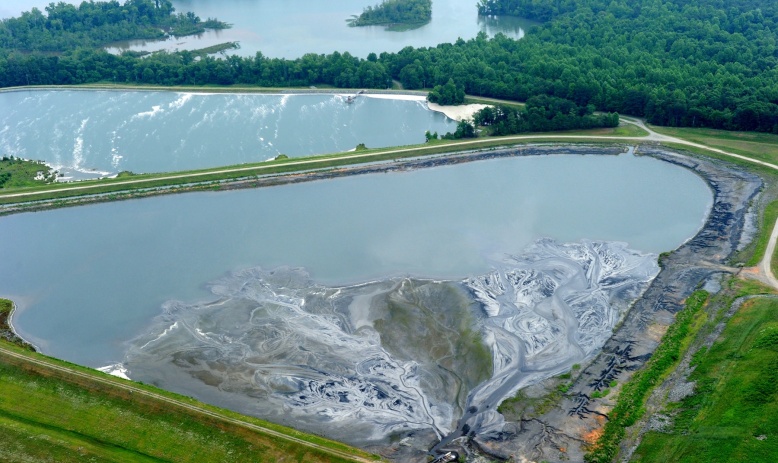 By Sue Sturgis
July 17, 2013 - Democracy North Carolina criticizes the $99,000 fine that's part of the proposed settlement between the utility giant and state regulators over water contamination from its coal-fired power plants as "piddling" while raising concerns about the company's political influence and close ties to Gov. Pat McCrory.

By Sue Sturgis
June 20, 2012 - Responding to fracking opponents' concerns over how cash-strapped North Carolina can afford to regulate the industry, the legislature's Republican leadership is reportedly in talks with the American Petroleum Institute about paying for its own regulators. But given API's role leading up the BP disaster in the Gulf, does that really serve the public interest? 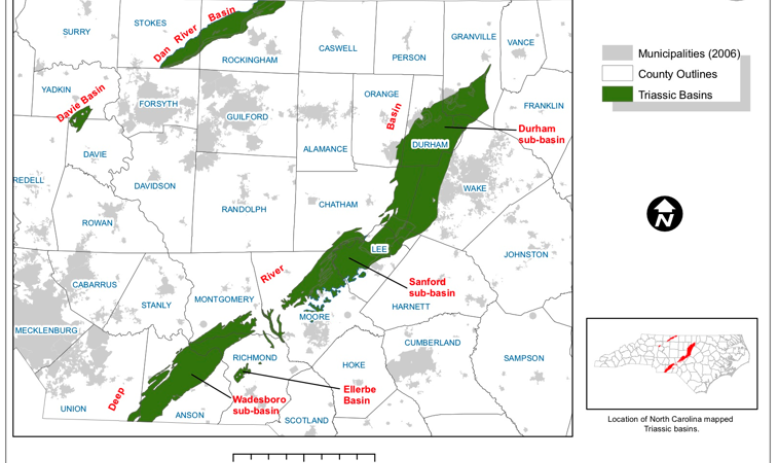 By Sue Sturgis
April 2, 2012 - Another forum to let the people weigh in on a proposal to lift the state's ban on the controversial natural-gas drilling technique will take place tonight in Pittsboro, N.C. The hearing was added after large crowds showed up at two earlier forums.

By Sue Sturgis
November 21, 2011 - Several North Carolina legislators are in Pennsylvania today for a fact-finding mission about the controversial natural-gas drilling method known as fracking -- and their tour guide is Chesapeake Energy, one of the nation's largest fracking companies.