Groups representing some of the most embattled workers and marginalized communities in the South and nation have called a general strike for May 1 to send a message to the Trump administration and its corporate allies. It's the biggest effort of its kind in 70 years. 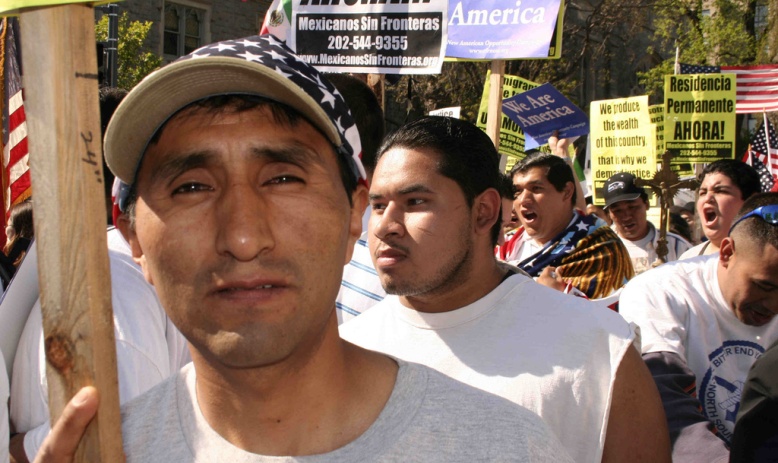 Sue Sturgis
For the third year in a row, employees of the Arkansas-based retail giant are using the biggest shopping day of the year as an opportunity to press their case for higher wages and better working conditions. 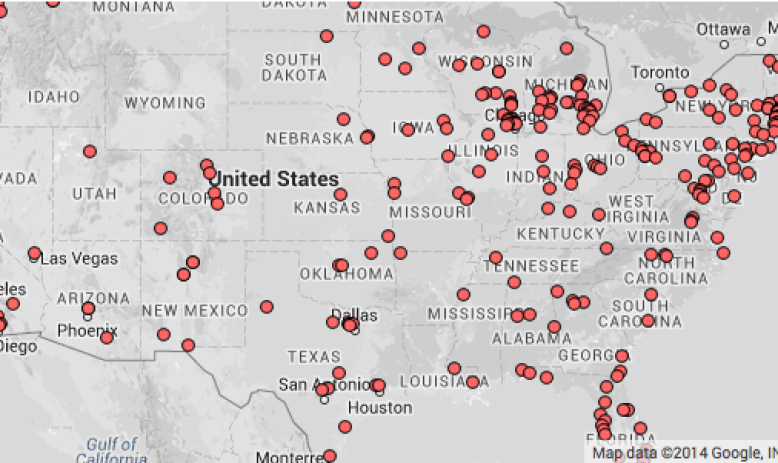 Common Dreams
"Our families cannot continue to struggle on Walmart's poverty pay and constantly changing schedules while Walmart and the Walton family make billions from our work," says one striking mother who works for the Arkansas-based retail giant. 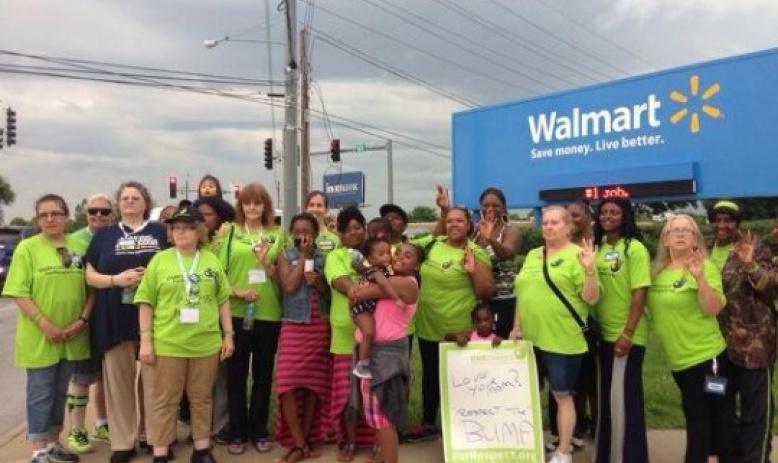 Labor Notes
Walmart workers are gearing up for Black Friday with a series of short strikes around the country this week, and many more actions are expected on Black Friday itself. 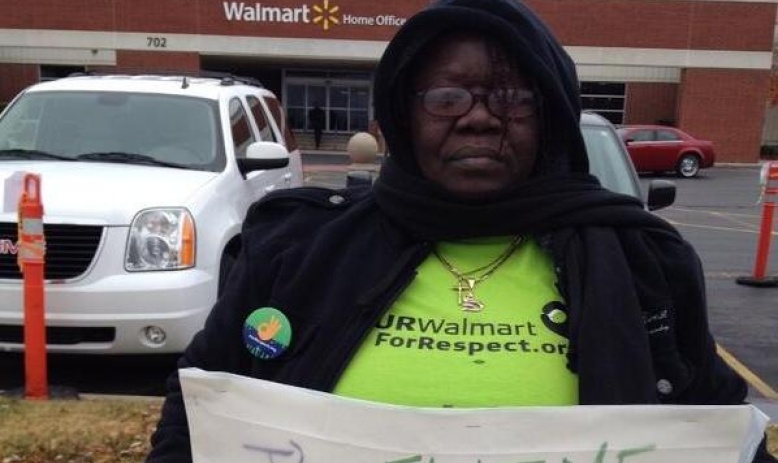 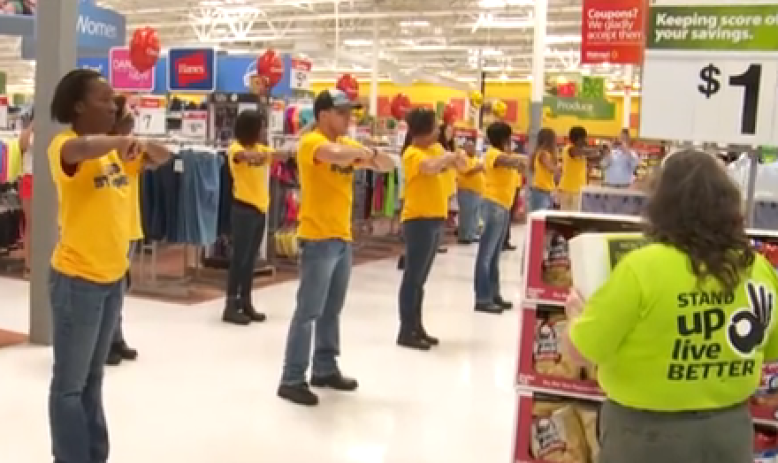 Labor Notes
The Arkansas-based retail giant is disciplining and firing workers who participated in a strike in June. While the firings are almost certainly illegal, congressional Republicans have declawed the national labor board, leaving it without a quorum to conduct business. 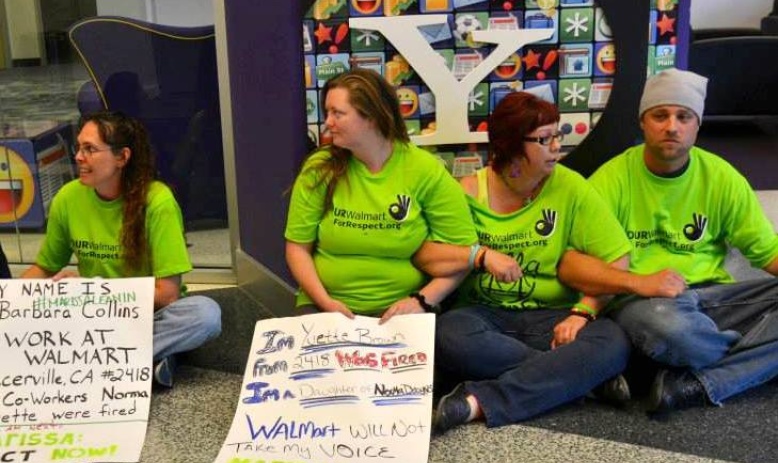 Phil Mattera
Wal-Mart is disciplining and firing employees who are demanding improved working conditions -- a sign the Arkansas-based retail giant is worried about historic job actions spreading through its U.S. operations. 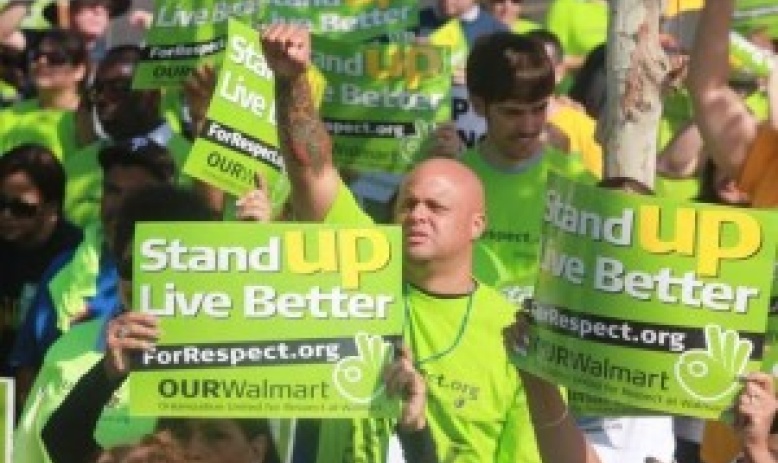 Phil Mattera
Taxpayers help support companies that are hostile to worker organizing through economic development subsidies and also through social safety net programs such as Medicaid and food stamps. 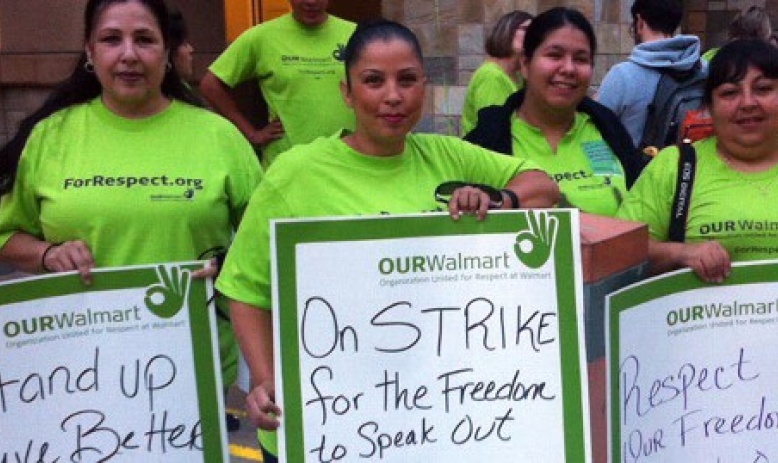 Labor Notes
Attempts to unionize Walmart stores have been met with firings, outsourcing, and even closings. Now employees of the Arkansas-based retail giant are exercising their rights to redress grievances together -- whether or not a majority can be rallied to support the effort.

Joe Atkins
The fire that killed 112 workers last month in a Bangladesh garment factory has sparked protests and brought scrutiny to retailers including Arkansas-based Walmart, which is embroiled in labor unrest back home. 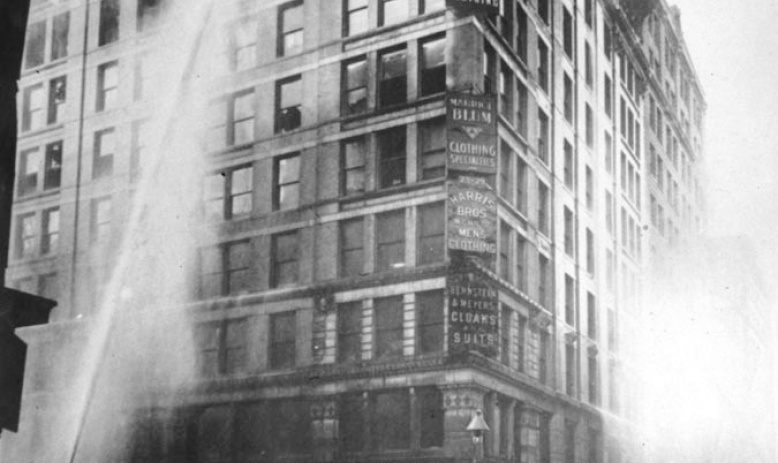