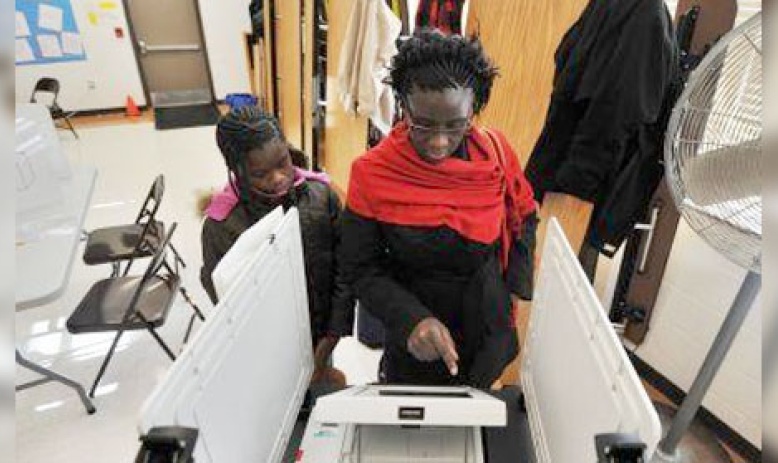 By New America Media
June 5, 2012 - Republican claims of alleged voter fraud have convinced legions of Americans that massive numbers of mostly blacks and Hispanics with the connivance of Democrats are knowingly breaking the law to vote against the GOP -- when in reality it's just the opposite. 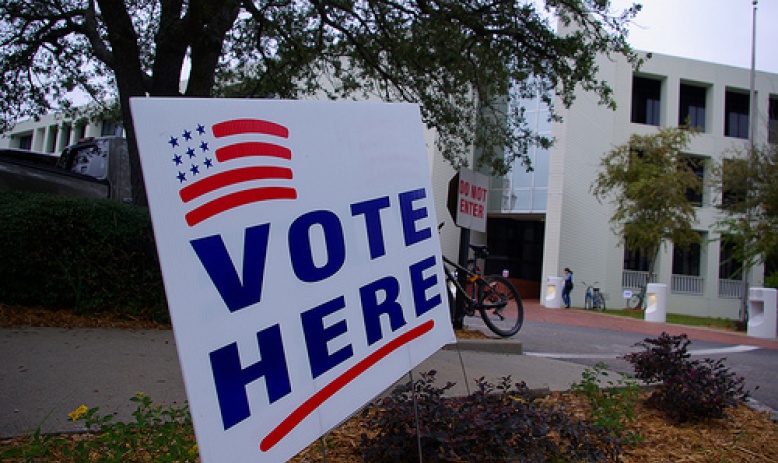 By Chris Kromm
May 31, 2012 - Democrats and election watchdogs say that Florida's aggressive purging of supposed non-citizens from its voter rolls is a nakedly partisan attempt to help Mitt Romney win the presidency. But the bigger problem for Gov. Rick Scott is that it likely violates federal laws. 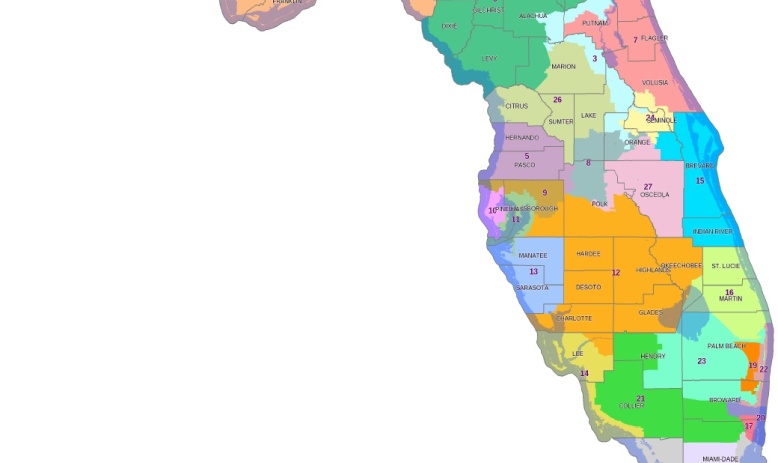 By Chris Kromm
November 29, 2011 - In two of the country's biggest and most influential political states, battles over how communities will be represented in new state and Congressional districts have escalated -- and may not be resolved in time for next year's primaries. 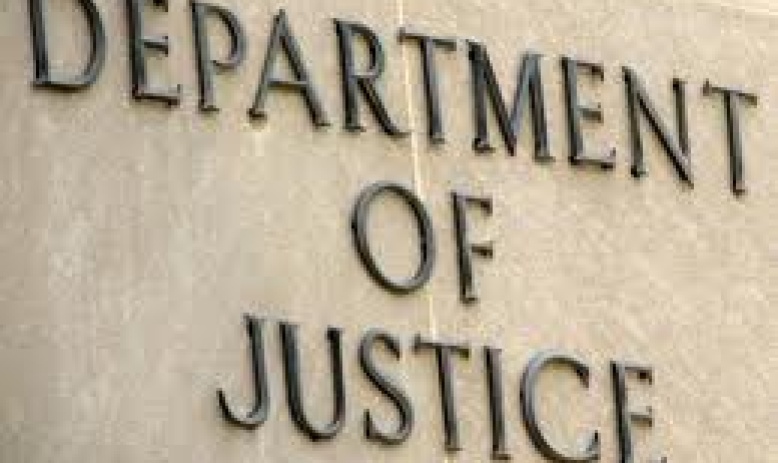 By Chris Kromm
November 3, 2011 - The Department of Justice has largely taken a hands-off approach to state redistricting plans. But when it comes to photo ID laws and other voting rights issues in the South, the DOJ has emerged as a key player.
By Texas Observer
August 4, 2011 - With each passing day, Rick Perry's Christian prayer-and-repentance rally, The Response, seems like more of a mistake, a classic act of hubris by a politician still learning his way around the national stage. First, the backlash has been fierce, not just from the "usual suspects" like the ACLU and Americans United for Separation of Church and State, but also a wide swath of American faith leaders as well as gay rights activists. Just yesterday the Houston Chronicle reported that: