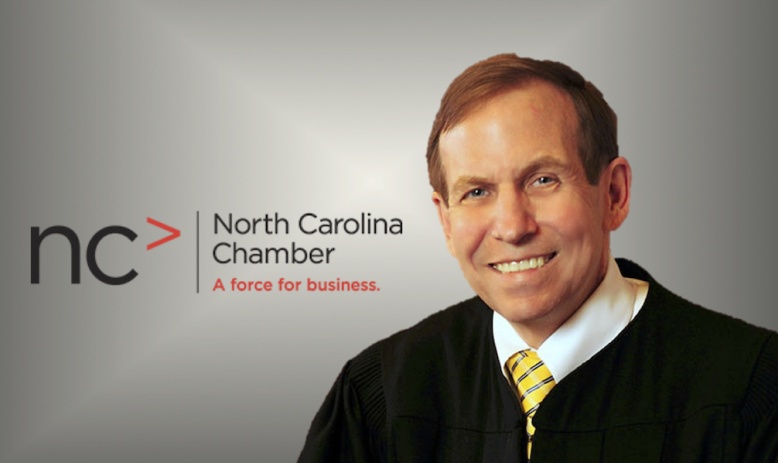 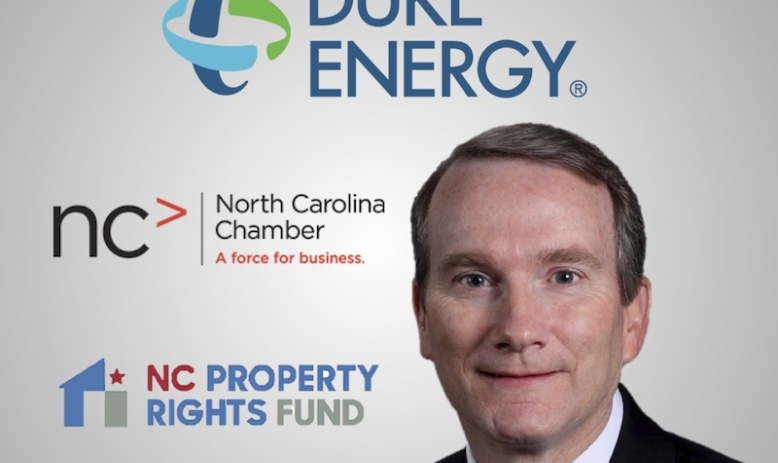 By Alex Kotch
March 24, 2016 - While outside groups involved in presidential politics don't have much to show for the money they've spent so far on this election, outside spending in North Carolina legislative contests tells a different story: In the 32 contested state House and Senate primary races that drew outside spending, more than 80 percent of the candidates with the most outside support won.