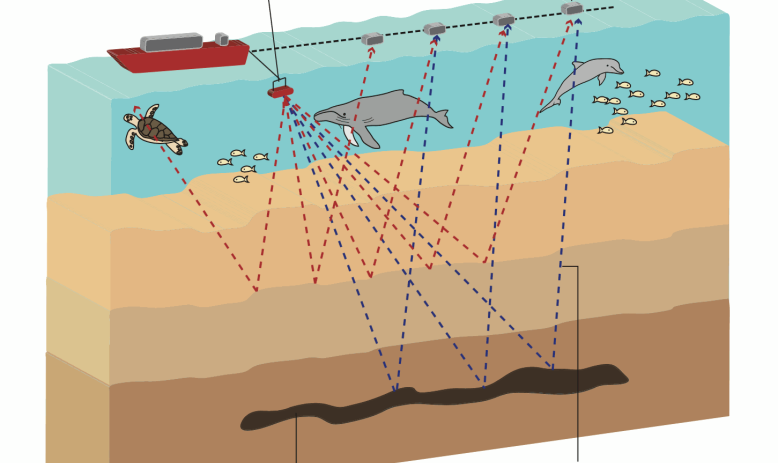 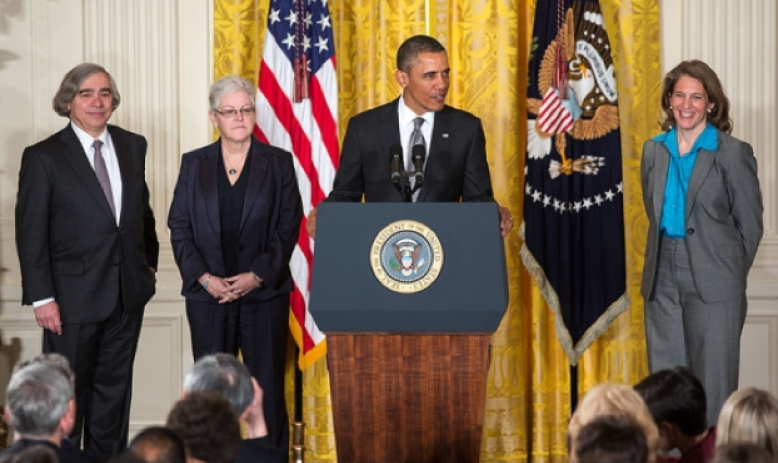 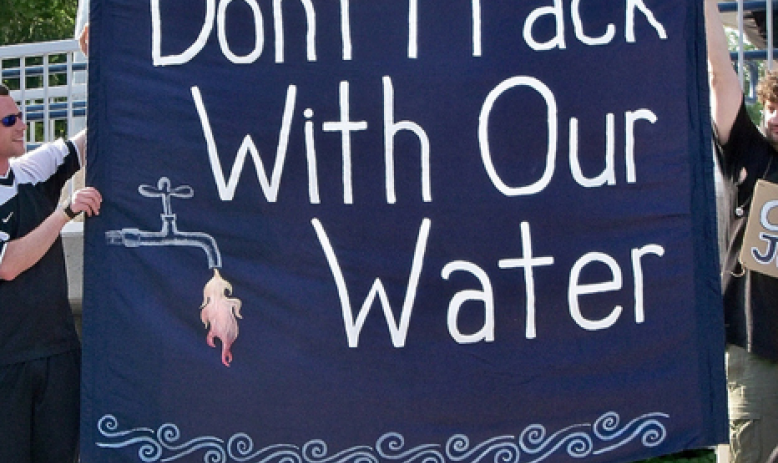 By Sue Sturgis
October 18, 2012 - An analysis by the environmental watchdog group SkyTruth has found that drilling companies are continuing to violate the Safe Drinking Water Act by using diesel fuels when fracking for natural gas.