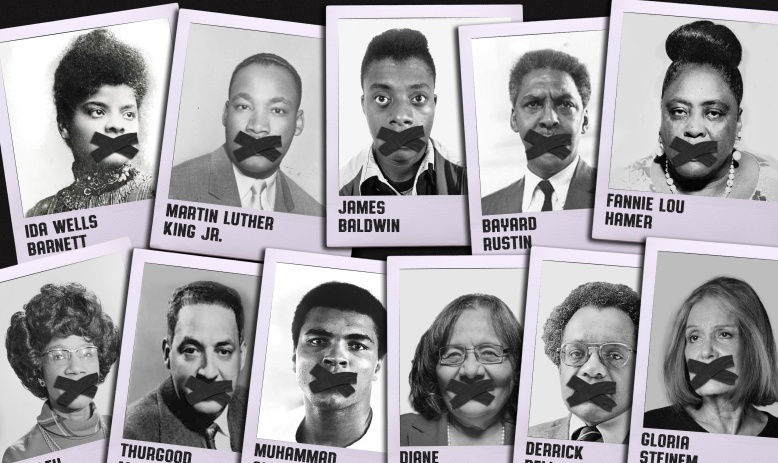 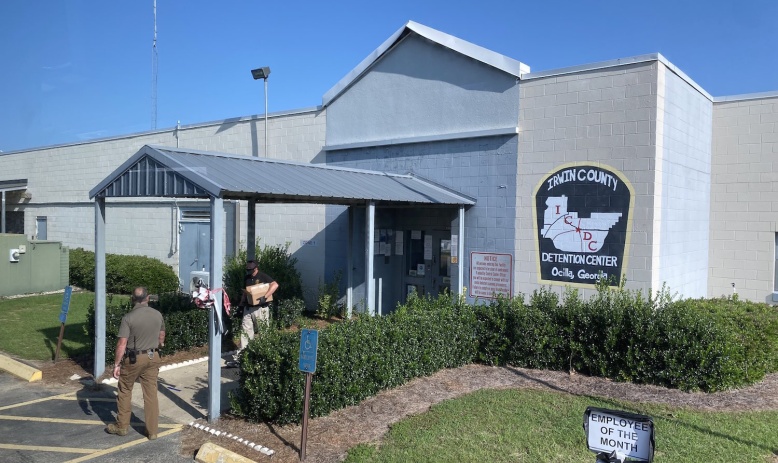 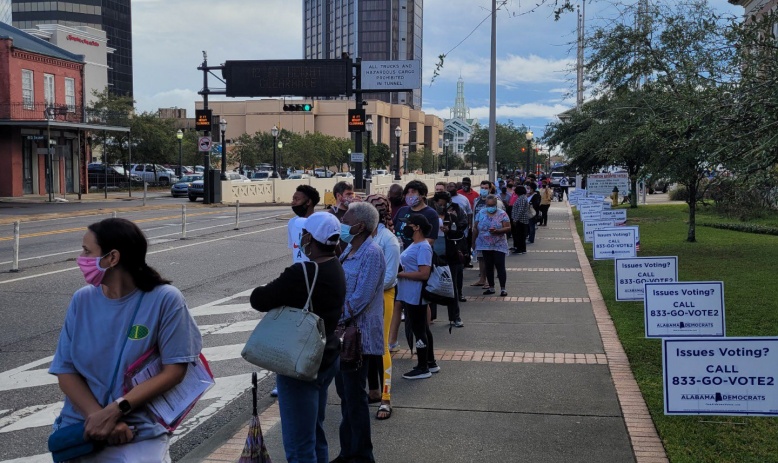 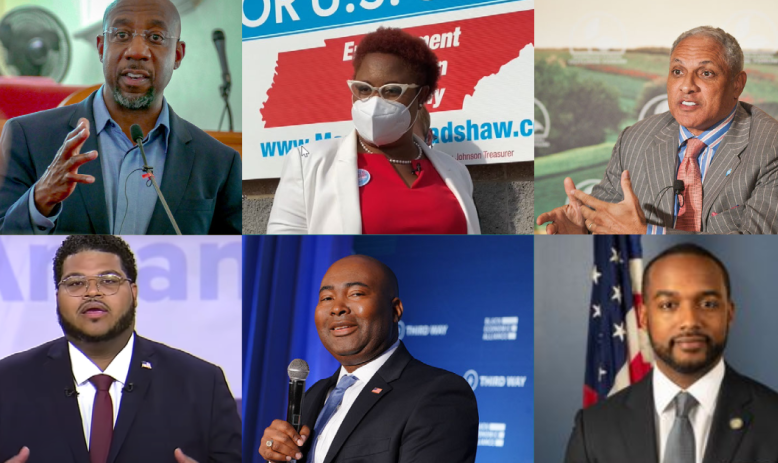 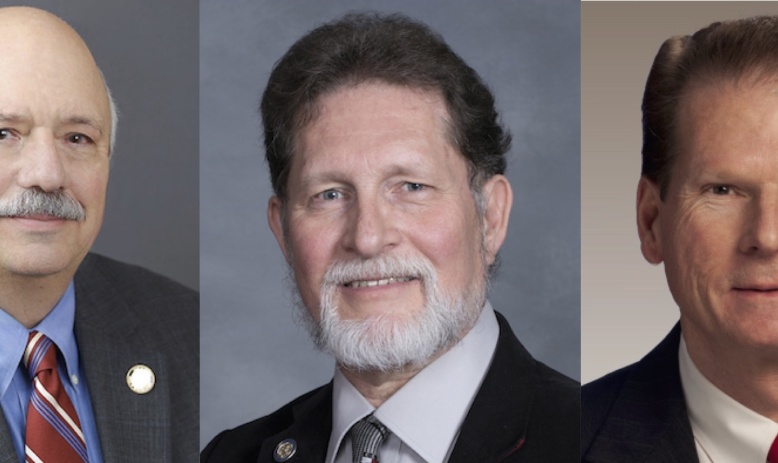 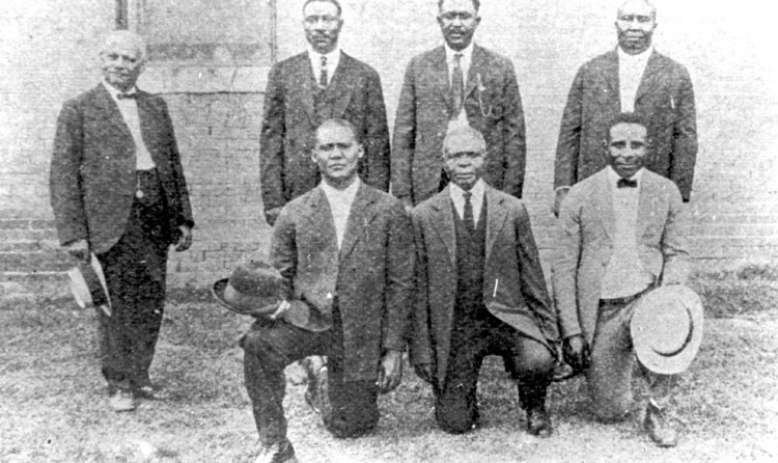 By Olivia Paschal
October 7, 2020 - It has been 101 years since one of the deadliest instances of racist violence in U.S. history took place in the Arkansas Delta. Descendants of its victims are pushing for concrete steps towards restorative justice — and a seat at the table. 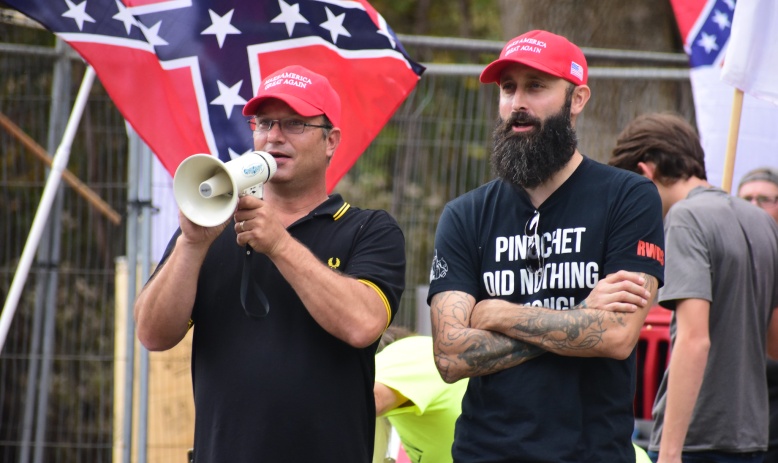 By Sue Sturgis
October 2, 2020 - This presidential election will be the first in 40 years to take place without a consent decree in place requiring the Republican National Committee to refrain from voter intimidation under the guise of ballot security. With President Trump urging his supporters to go to the polls and "watch very carefully," we look at what the law says about such activity and how voting rights advocates are responding. 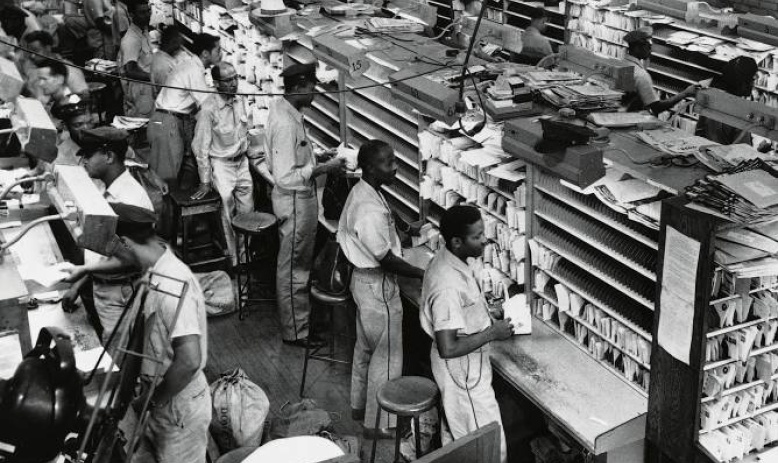 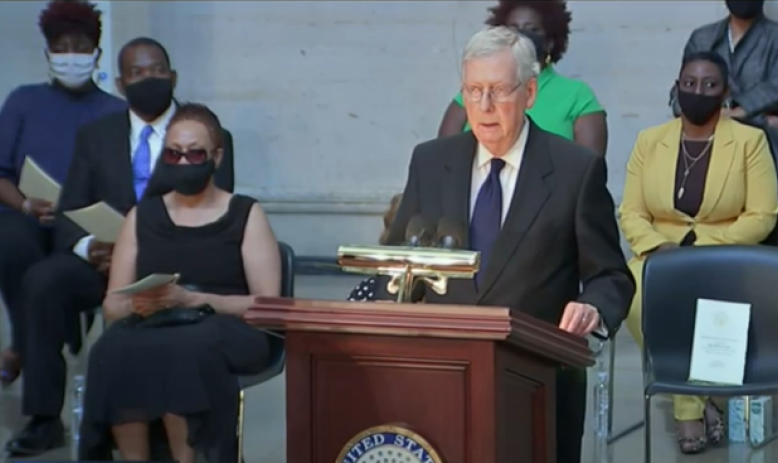 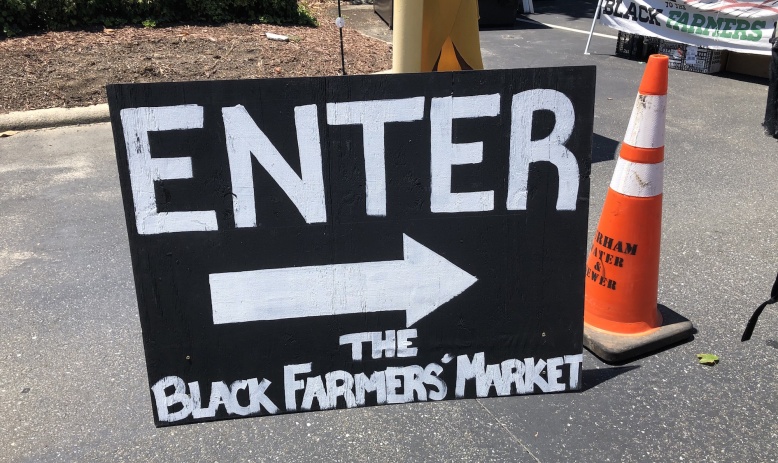 By Grace Abels
July 31, 2020 - In North Carolina, the Durham Black Farmers Market has become so popular it's now branched out to nearby Raleigh. The markets are part of a growing local food justice movement that seeks to nourish and empower Black communities that have too often been cut off from agricultural opportunity.