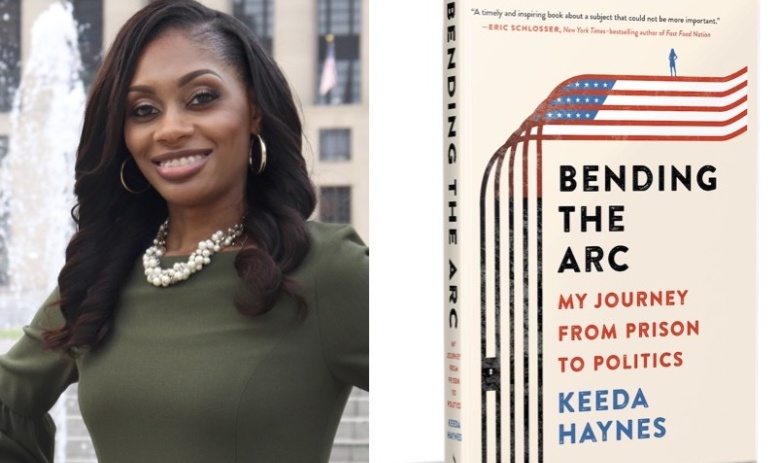 By Rebekah Barber
January 27, 2022 - A formerly incarcerated person who went on to become a public defender in Nashville, Haynes made headlines when she ran for Congress in 2020. Now a voting rights advocate with the Sentencing Project, she has a new book out about fixing the brutality of the criminal justice system titled "Bending the Arc" and recently talked about it with Facing South. 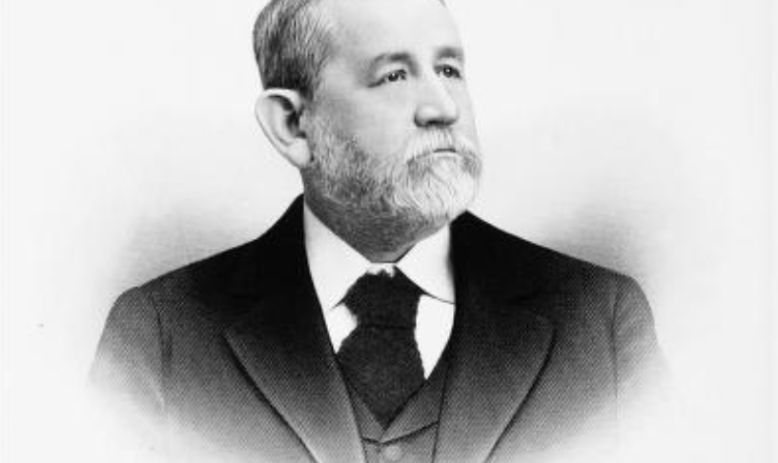 By Billy Corriher
January 27, 2022 - As the N.C. Supreme Court prepares to hear a lawsuit challenging gerrymandered election districts, a prominent Republican leader has brought up the possibility of the legislature impeaching judges. It hasn't happened in well over a century, when white supremacist Democrats impeached two justices, as well as a Klan-fighting governor. 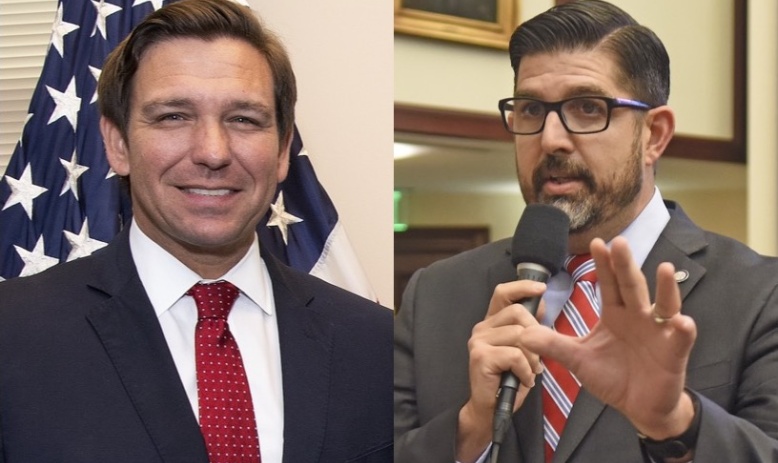 By Sue Sturgis
January 25, 2022 - As Republican state lawmakers across the South pass laws restricting how public school teachers can talk about racism with their students, a new national poll of teachers finds that over a third say the surge in such classroom speech bans makes them more likely to leave the profession at the end of this school year. 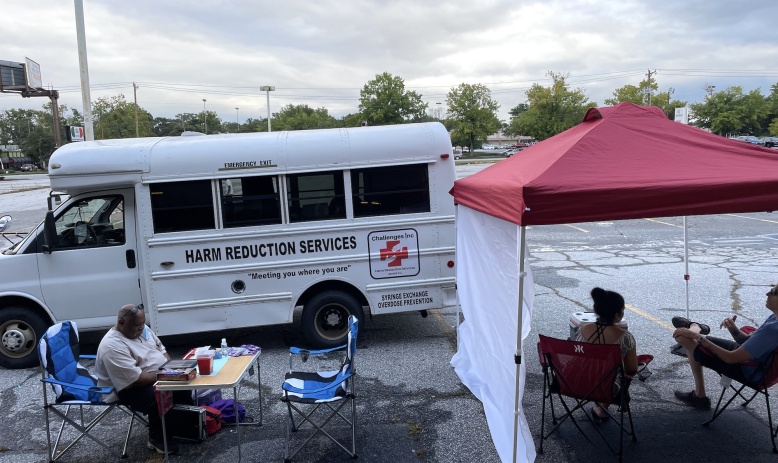 By McKenna Schueler
January 24, 2022 - Drug overdose deaths are climbing nationally and across the South, driven in large part by street drugs contaminated with fentanyl, a powerful synthetic opioid. Many of these deaths could be prevented by allowing drug users to test their supply for fentanyl's presence, but some states still ban testing strips as paraphernalia. 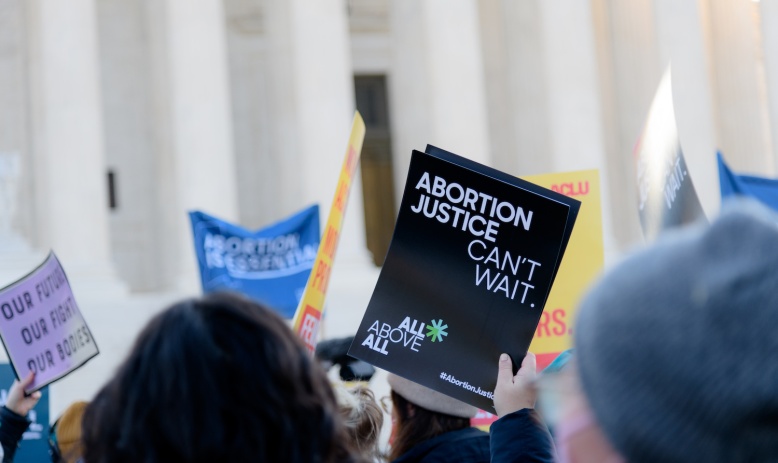 By Mary González Mandie Landry
January 19, 2022 - Since a strict anti-abortion law went into effect in Texas in September, many Texans seeking abortion care have gone to Louisiana, even though that state also has severe abortion restrictions and only three clinics offering abortion services. State Reps. Mary González of Texas and Mandie Landry of Louisiana write about the ongoing fight to defend bodily autonomy in states that are especially hostile to women. 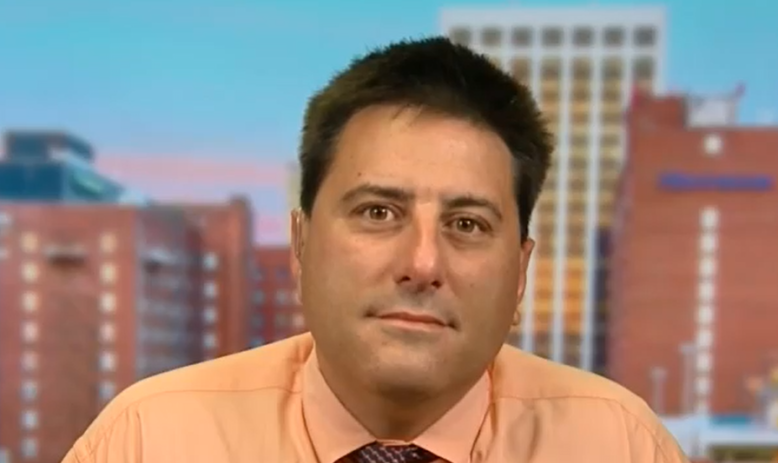 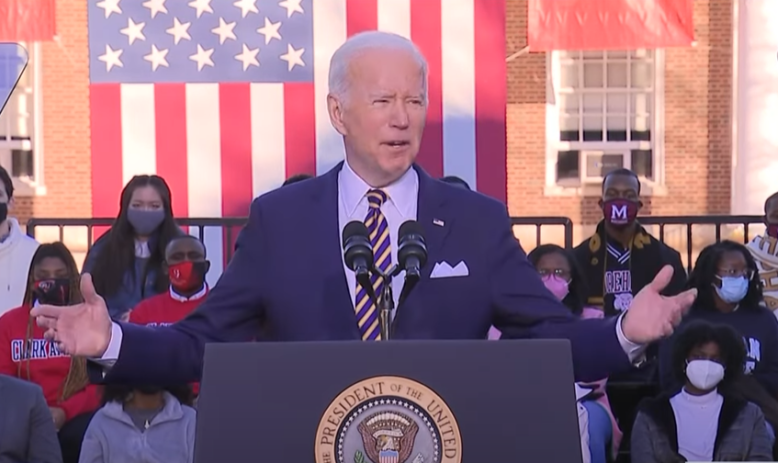 By Benjamin Barber
January 13, 2022 - As Martin Luther King Jr. Day nears, Democratic lawmakers have renewed their efforts to advance two major voting rights bills that have been blocked by the Senate filibuster. Voting rights advocates are angry over the lack of progress and are demanding immediate action from elected officials. 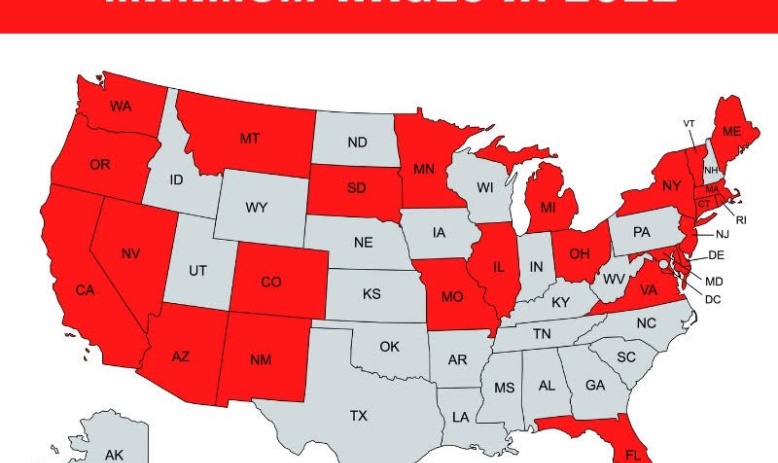 By Rebekah Barber
January 12, 2022 - Over 80 cities, counties, and states will raise their minimum wage this year, thanks to the Fight for $15 movement. But only two of those jurisdictions are in the South. 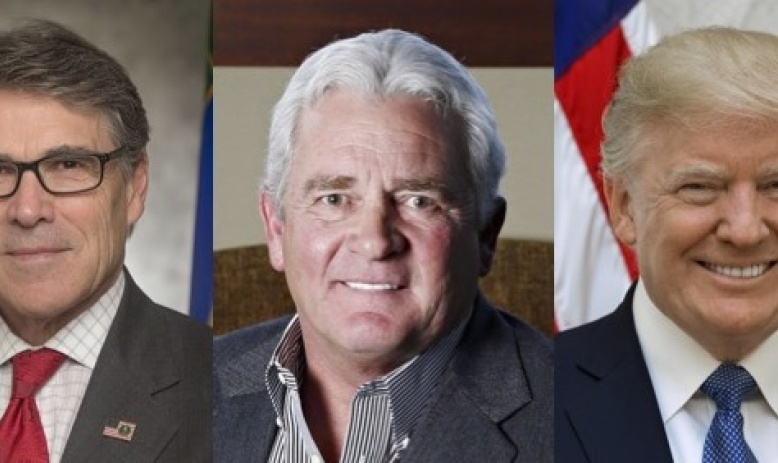 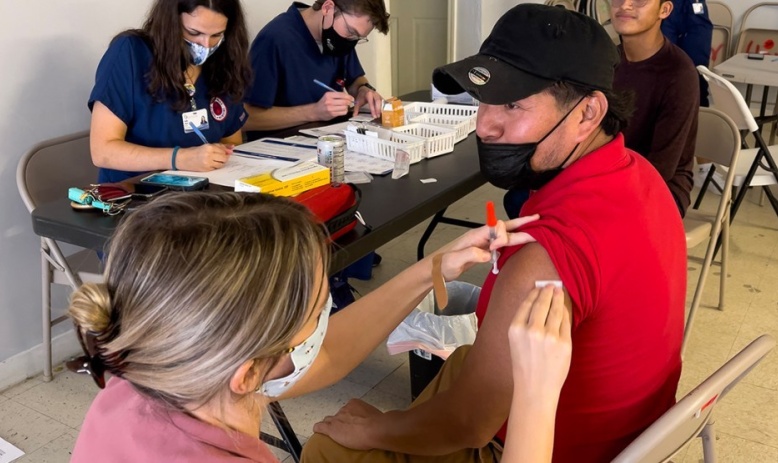 By Elisha Brown
December 17, 2021 - Alabama, Louisiana, and Mississippi are among the states with the lowest vaccination rates. Grassroots organizations there are partnering with public health officials to battle misinformation and distrust in rural, Latino, and Black communities — but elected officials in those states aren't making their jobs any easier.