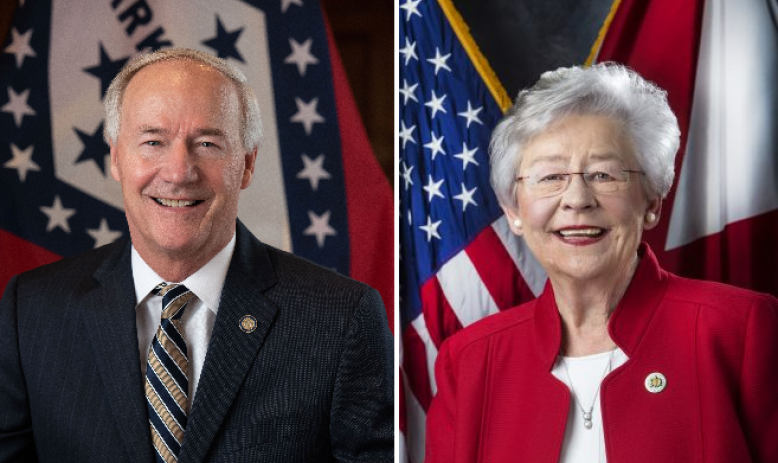 By Billy Corriher
July 15, 2020 - With COVID-19 cases on the rise in Southern states, federal and state elected officials are trying to prevent infected customers and workers from being able to sue negligent businesses. 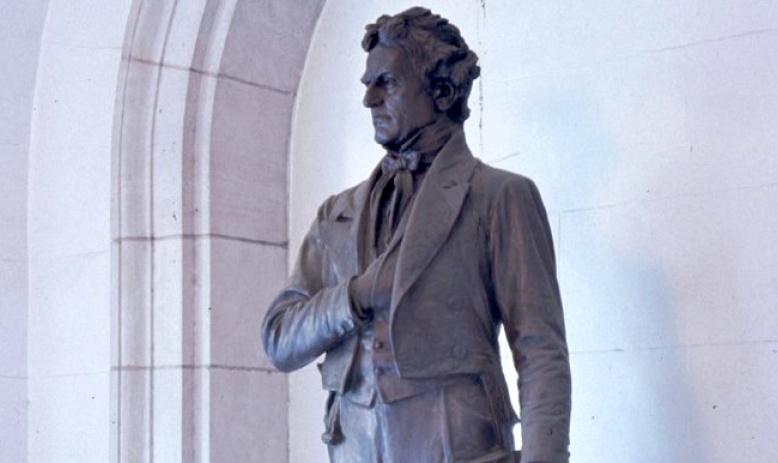 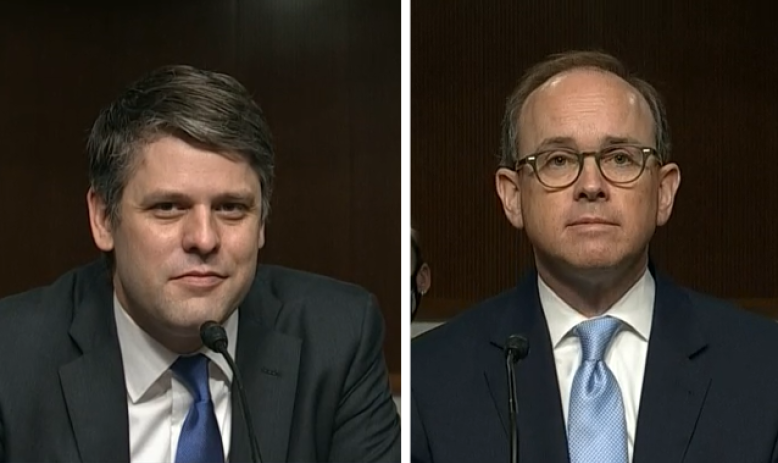 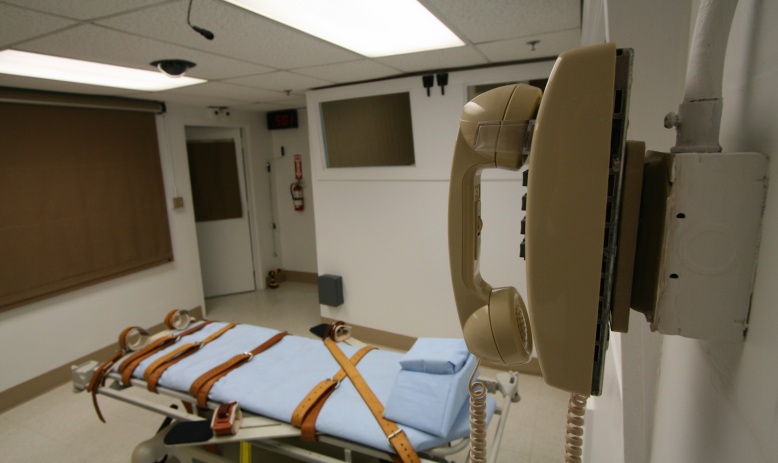 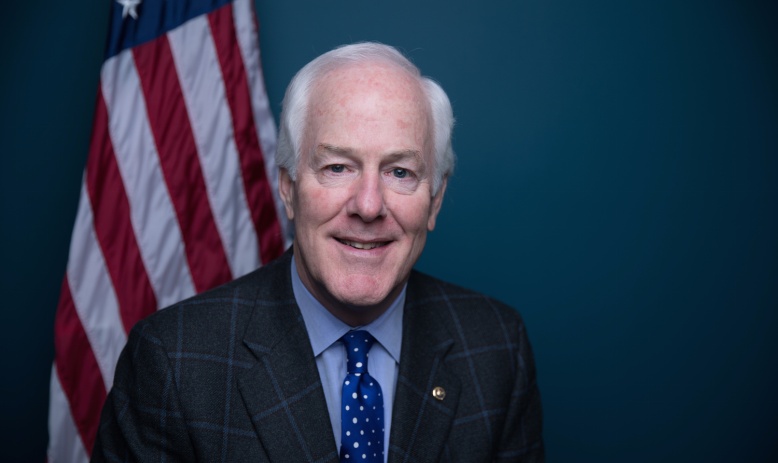 By Billy Corriher
May 20, 2020 - At the state and federal level, lawmakers are pushing legislation that would prevent some people from suing their employers if they contract the novel coronavirus at work. Labor leaders call the proposals an "outrage" and an attempt by businesses to skirt responsibility. 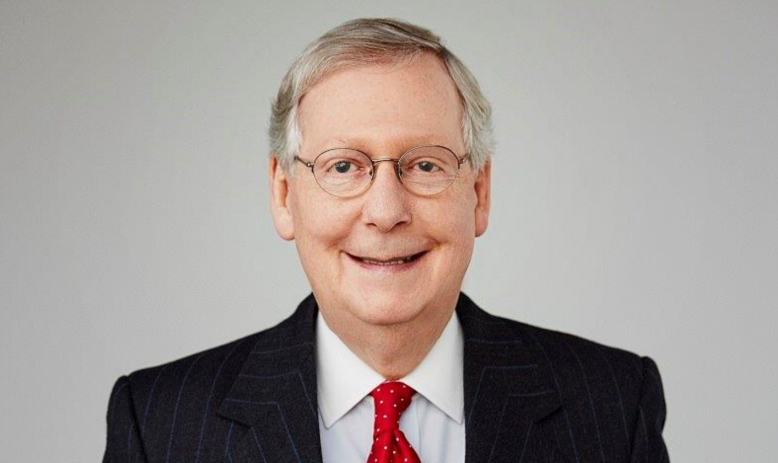 By Billy Corriher
May 7, 2020 - State and federal lawmakers are erecting temporary barriers for workers and consumers sickened by the novel coronavirus to bring lawsuits against companies they hold responsible. For example, a new North Carolina law bars pandemic-related lawsuits against "essential businesses" — even if they're negligent. 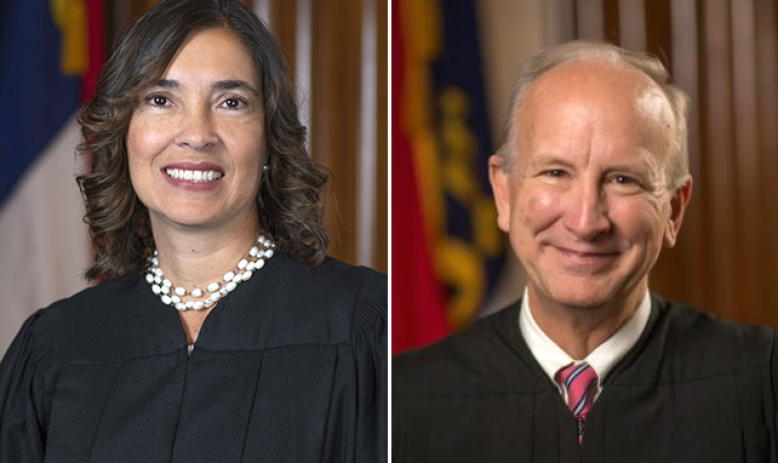