In the political battleground state of North Carolina, a new group of voters is emerging: Asian Americans.

Asian Americans have become the fastest-growing racial demographic in the country and in North Carolina. Between 2000 and 2010, the Asian American population in the state grew 85 percent — the fastest rate in the South and the third-fastest in the nation.

With its numbers expected to continue to grow, North Carolina's Asian American electorate is poised to play a critical role in the state's tight elections for years to come.

In a collaborative report called "A Growing Voice: Asian American Voters in North Carolina," the Institute for Southern Studies and report partners delve into this emerging voting bloc looking at how quickly the community is growing, where voters are concentrated and opportunities and barriers to engaging Asian American voters.

Read the full report at www.ncasian.org and key findings from it in the articles below. 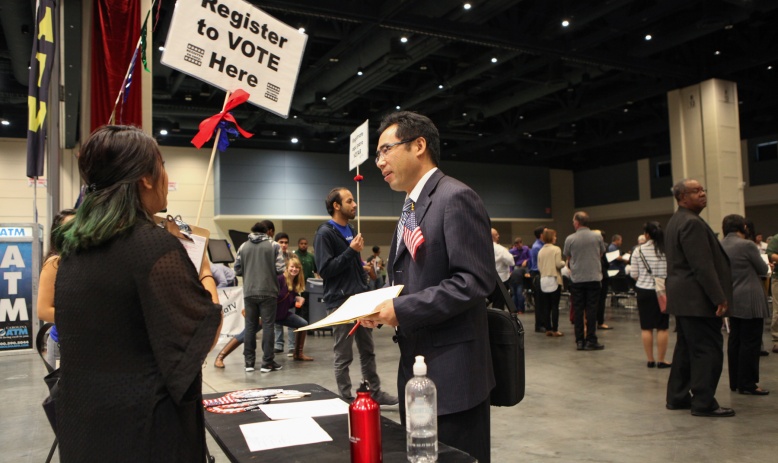 By Allie Yee
October 18, 2016 - A new report highlights how the fastest-growing racial demographic in a politically divided state could hold the key to victory in 2016. 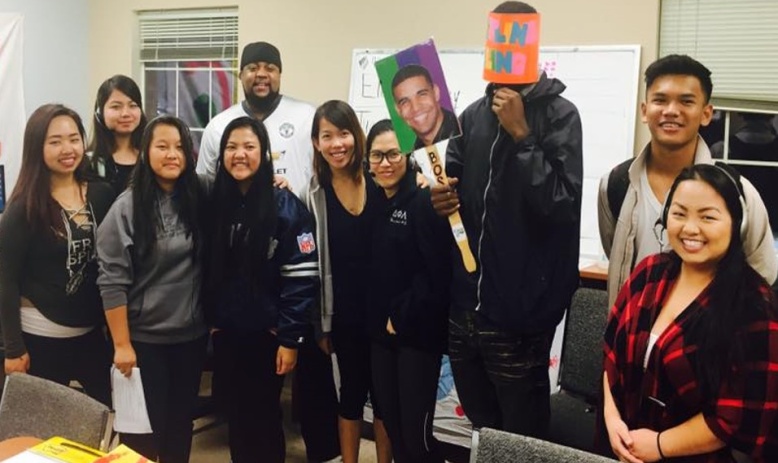 By Allie Yee
October 27, 2016 - Asian Americans are an increasingly important voting bloc in North Carolina's statewide contests, but this year they could make a difference in competitive legislative races as well. 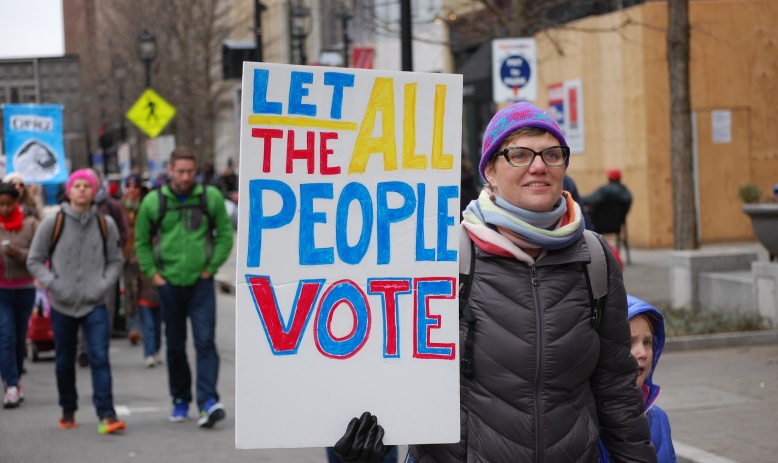 By Allie Yee
November 3, 2016 - North Carolina's controversial 2013 voting law was blocked by a court for discriminating against black voters, but the move affects other voters of color as well — including the state's fast-growing Asian American electorate.

10 North Carolina races where Asian Americans could sway the outcome