Young Latino voters will be a key driver of growing the Latino electorate in the South in the coming years. (Photo by Erik (HASH) Hersman via Flickr.)

As Southern states prepare for a string of 2016 presidential primaries, a new Institute for Southern Studies report finds that young Latino voters are a growing demographic in the South's increasingly diverse electorate.

"The Future of Young Latino Voters in the South" estimates that more than 1.6 million young Latinos who are citizens living in Southern states will turn 18 by 2020, boosting the clout of the region's Latino electorate in the coming years.

While Latino communities have grown rapidly across the South, their voting power has been constrained in past years by the fact that many lack citizenship status, and that about a third are youth under the age of 18.

But the Institute's analysis of Census data reveals that 94 percent of Latinos under 18 currently living in the South are citizens, and they will become eligible to vote in significant numbers in the coming years.

See an interactive, state-by-state version of this chart here.

As these Latino youth become eligible to vote, the South's Latino electorate is expected to expand dramatically. Among the reports findings:

The growth of young Latino voters varies by state, with the largest total increases in the traditional immigrant hubs of Florida and Texas.

But the states that could see the most profound impacts are those that have some of the newest and fastest-growing Latino communities in the country, including Alabama, Arkansas, Georgia, Kentucky, North Carolina and Tennessee. Young Latino voters are on track to double the existing Latino eligible voting population in these states in the next two decades.

The rise of young Latino voters will be a key factor in expanding the voice of Latinos in Southern politics in the coming years. The critical question now becomes whether these new voters can be engaged and mobilized to show up on Election Day as their potential influence grows with every future election.

Read more about these issues in Southern states at the links below.

See a table of state-by-state breakdowns of the data.

By Allie Yee
February 12, 2016 - This interactive graphic allows readers to explore the rise of young Latino voters in Southern states. 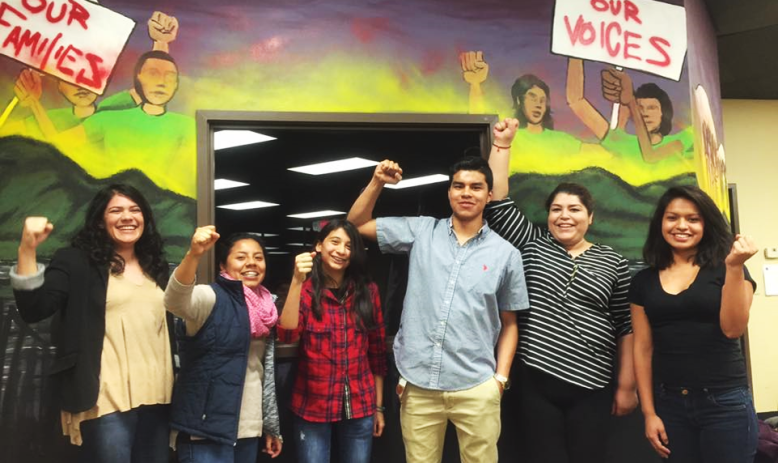 By Allie Yee
May 12, 2016 - Latinos have historically been a small voting bloc in Arkansas, but immigrant organizers say the GOP frontrunner's xenophobic rhetoric is driving many to get involved in the 2016 election. 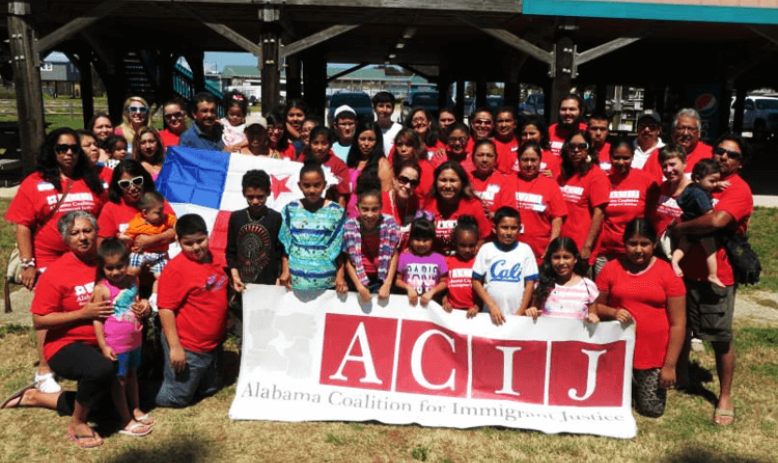 By Allie Yee
April 29, 2016 - The number of registered Latino voters in Alabama increased threefold in less than a decade. Now organizers are fighting back against hostility towards the immigrant community while working to elevate the state’s Latino vote. 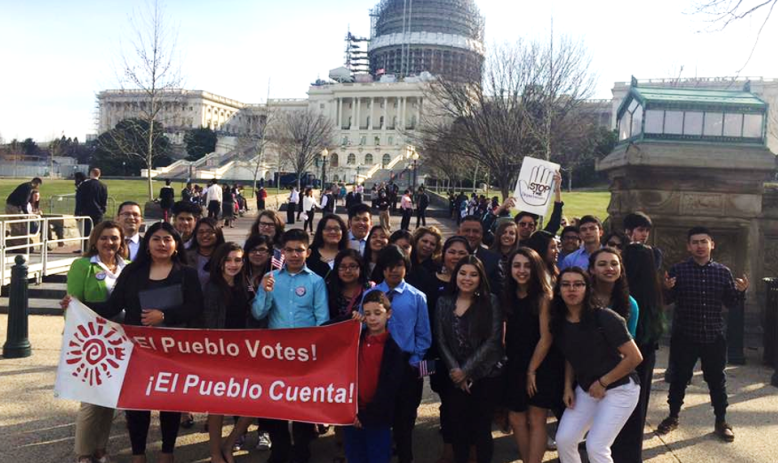 By Allie Yee
March 11, 2016 - Latino youth from North Carolina say more can be done to reach out to this critical but under-engaged group of voters. 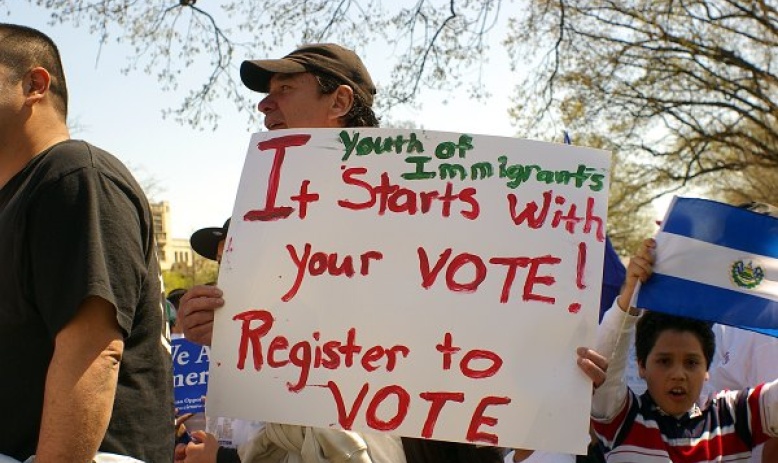 By Allie Yee
March 1, 2016 - Young Latino voters are a growing voting bloc among Southerners who will have the chance this week to cast their ballots for this year's presidential nominees.

Young Latinos a growing political force in North Carolina, but will they vote?