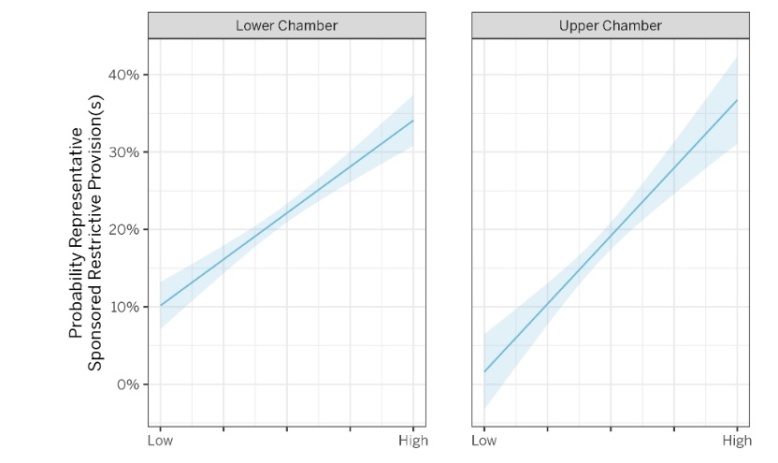 By Benjamin Barber
August 9, 2022 - A recent study from the nonpartisan Brennan Center for Justice details how racism is behind state laws that suppress voter participation. The analysis comes as the nation gears up for midterm elections in which voters of color will play a crucial role. 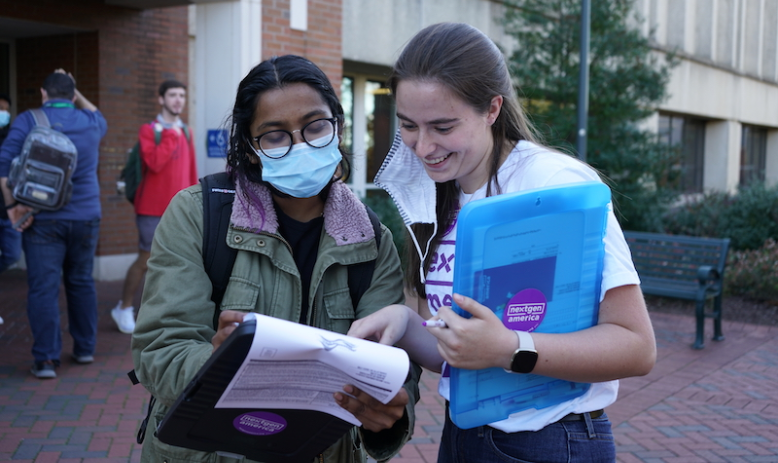 By Benjamin Barber
July 5, 2022 - Youth turnout set records in the 2020 presidential election, and organizers across the South are now building on that momentum to get young people to the polls this midterm election year. Polls show the Supreme Court's decision to overturn abortion rights is a motivating factor. 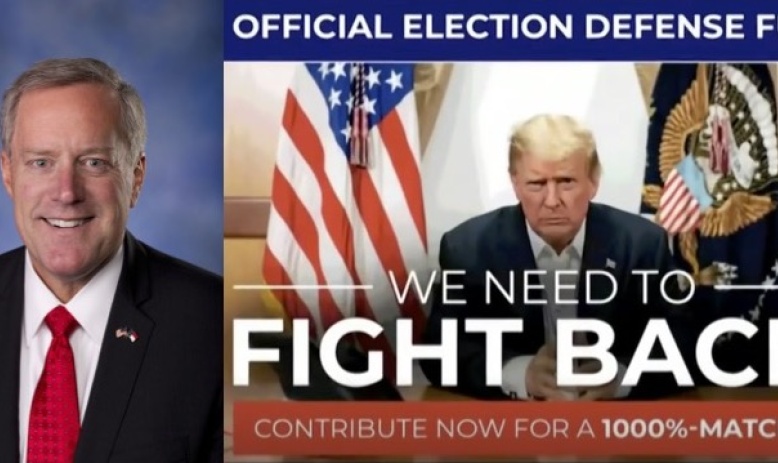 By Sue Sturgis
June 24, 2022 - The former North Carolina congressman and White House chief of staff, under investigation for registering to vote in three states, Meadows promoted lies about the 2020 presidential election that President Trump used to raise hundreds of millions of dollars from supporters. Trump then gave a chunk of the money to the nonprofit Conservative Partnership Institute, where Meadows and other Trump loyalists work to lift up election deniers. 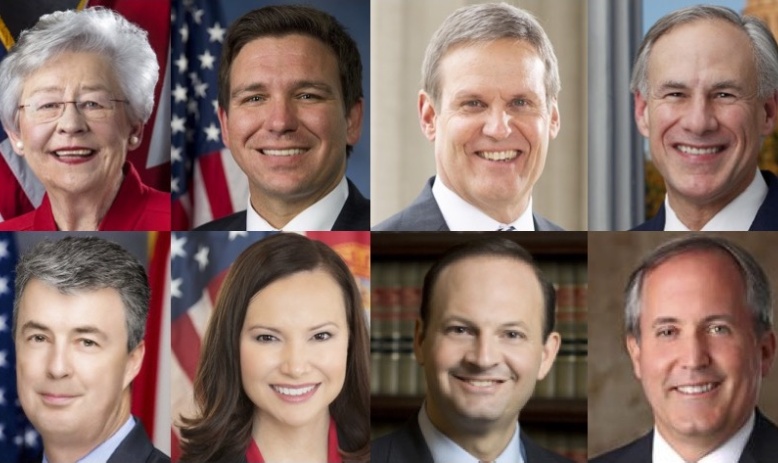 By Sue Sturgis
April 22, 2022 - Scores of people who have publicly spread lies about the results of the 2020 presidential election are seeking to be governor, attorney, or secretary of state — offices that run, oversee, and protect elections. At least 19 of them are running in the seven Southern states holding elections for those offices this year. 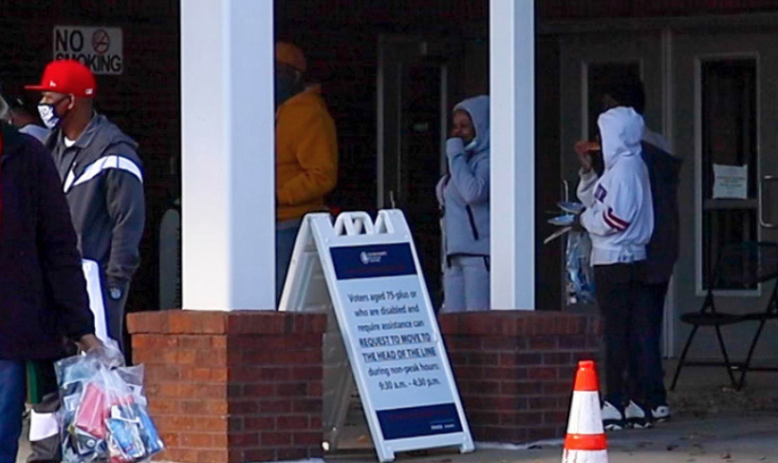 By Tamieka Atkins
November 23, 2021 - Contrary to mainstream media portrayal, Georgia did not rise to national prominence in civic engagement overnight. Its achievement came through hard work by vast numbers of grassroots organizations — and through funders who worked with them as equal partners while encouraging innovation. 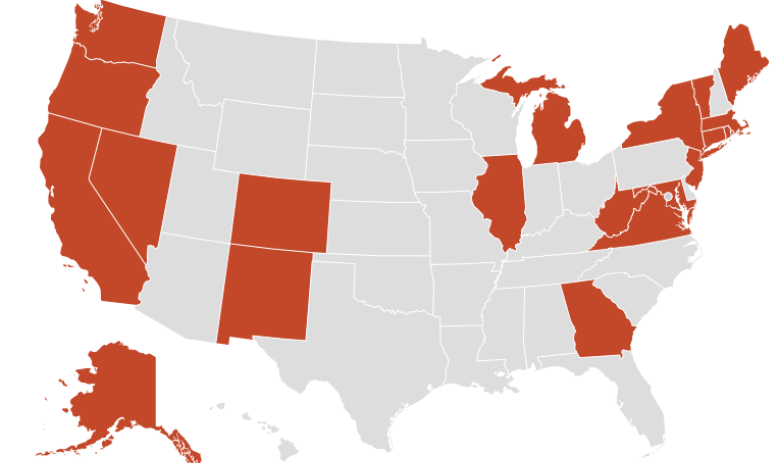 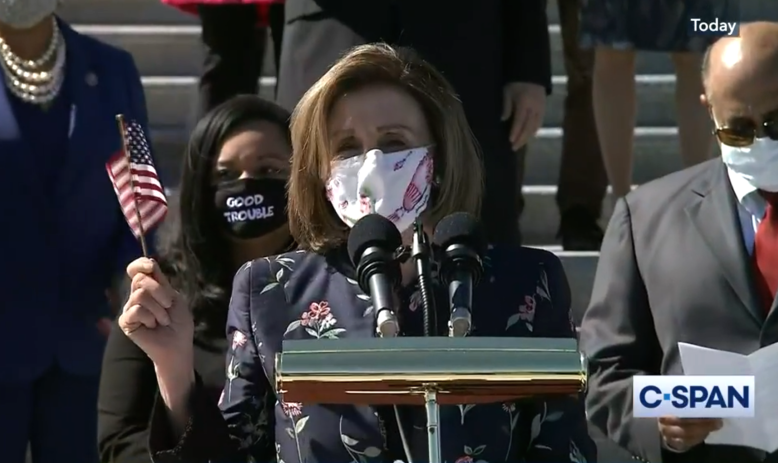 By Benjamin Barber
March 10, 2021 - Republican lawmakers nationwide have introduced over 250 bills this year to restrict voting access in 43 states — 39 bills in Georgia alone. Given the backlash against last year's record-breaking voter turnout playing out at the state level, voting rights advocates are looking to Congress and the promise of H.R. 1, which has now advanced to the U.S. Senate. But can it get past the filibuster? 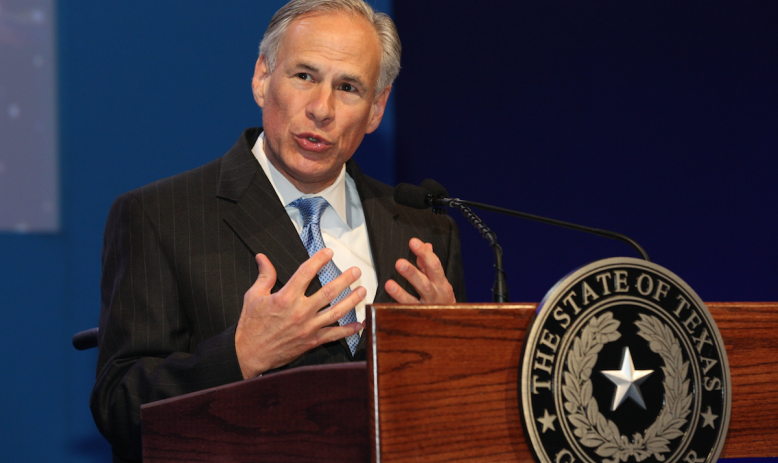 By Benjamin Barber
February 12, 2021 - After massive turnout in last year's election, GOP state lawmakers across the South are introducing bills that would erect barriers to voter participation. 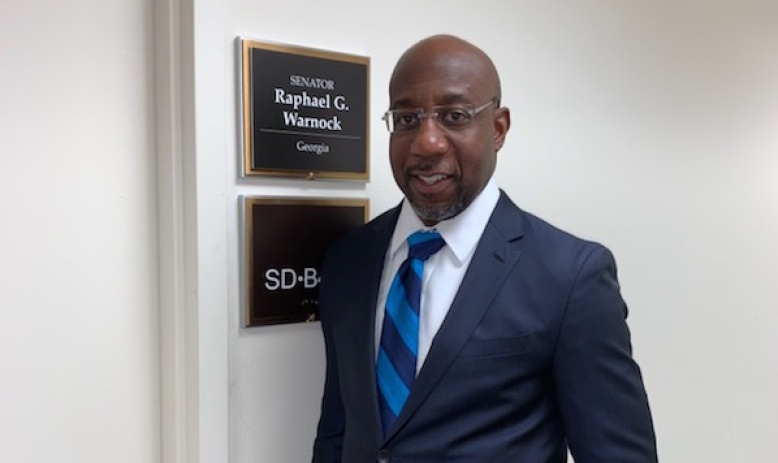 By Benjamin Barber
January 29, 2021 - Now in control of the U.S. Senate, Democrats motivated by the Jan. 6 extremist attack on the U.S. Capitol are determined to pass legislation that will combat the current threats to U.S. democracy and fortify election systems that have been undermined by voter suppression and misleading claims of election fraud. 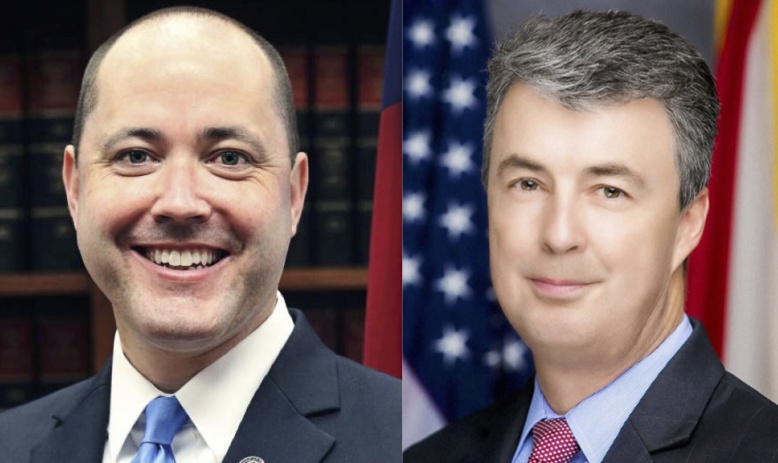