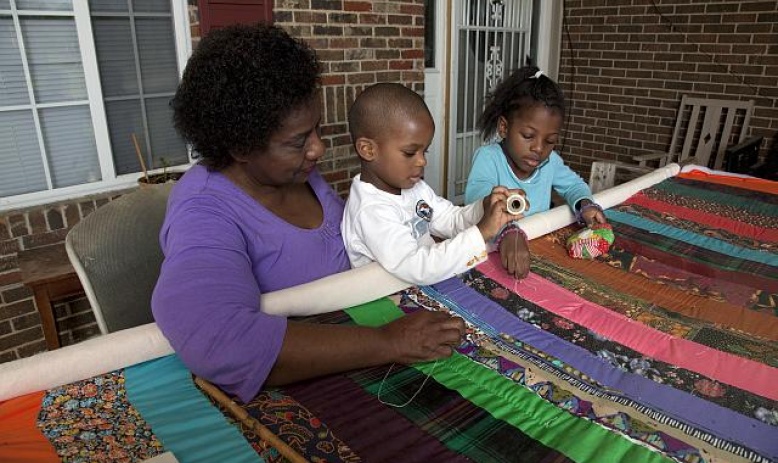 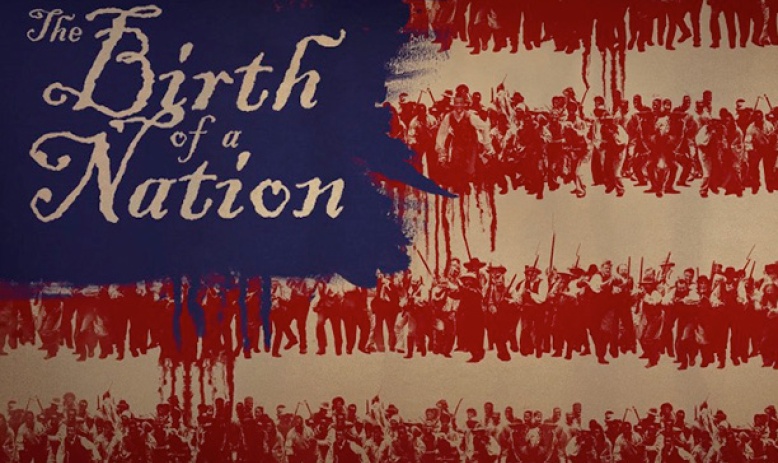 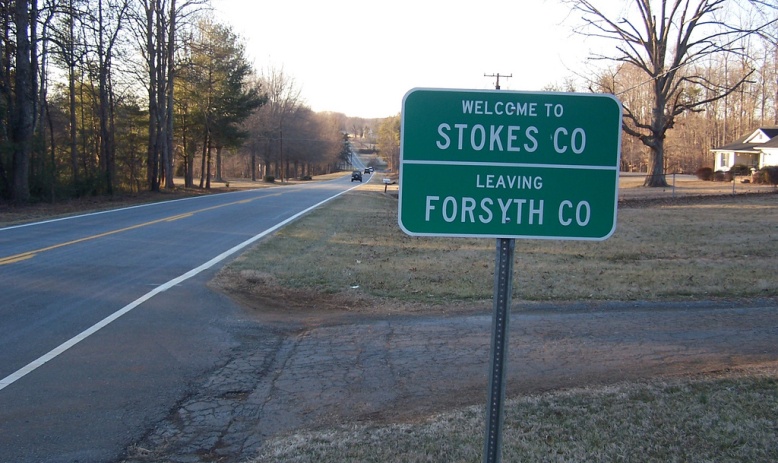 By Allie Yee
September 9, 2016 - A Facing South analysis of North Carolina's county commissions finds that there are no Latino or Asian-American commissioners in the entire state, while African-American representation lags in many counties. 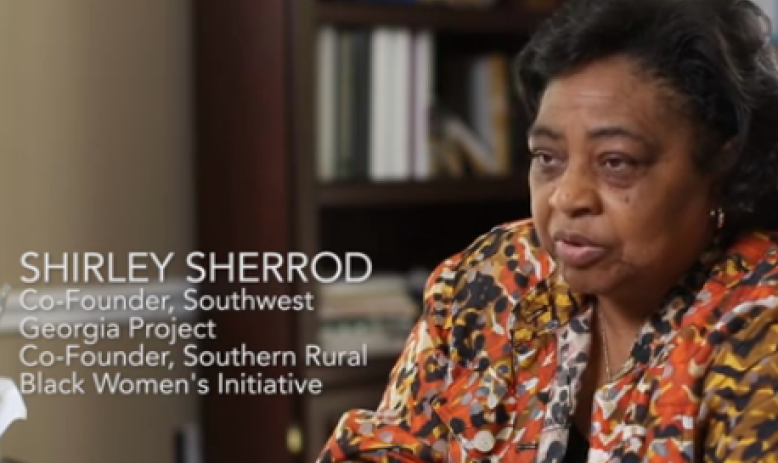 By Mary Reynolds Babcock Foundation
August 7, 2015 - The paucity of public and private investment in the rural South has caused outsized harm to African-American women and girls, but organizing efforts are underway to help them become leaders in building a more prosperous and just future for their communities. 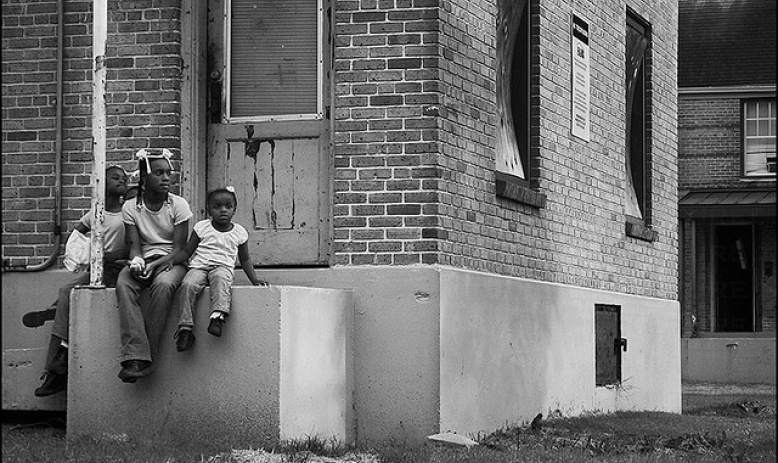 By Bill Quigley
July 20, 2015 - A by-the-numbers look at the big changes in New Orleans in the decade since Hurricane Katrina hit. 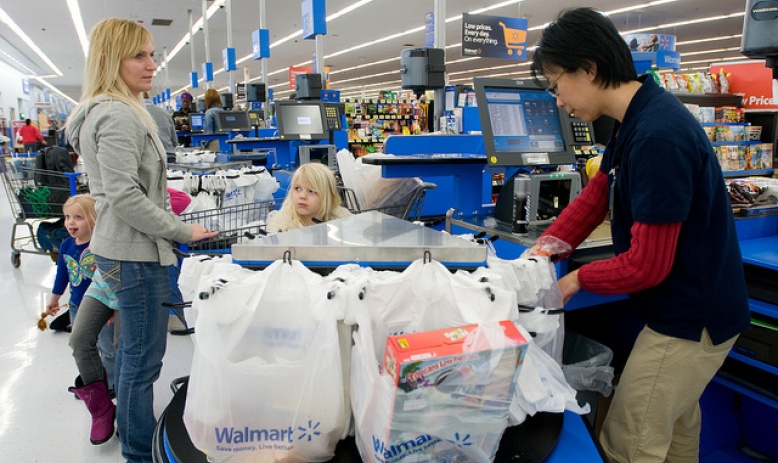 By Sue Sturgis
June 11, 2015 - A new paper from the NAACP and the think tank Demos looks at how the retail industry contributes to racial inequality by failing to meet the needs of black and Latino workers — a big concern for the South's retail-intensive economy. 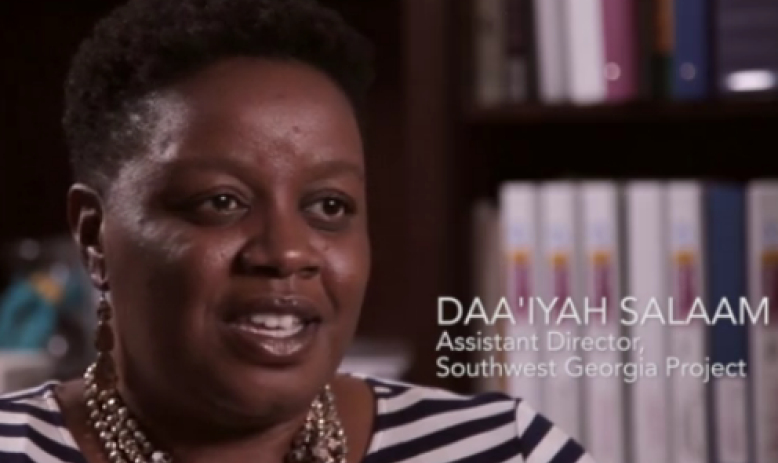 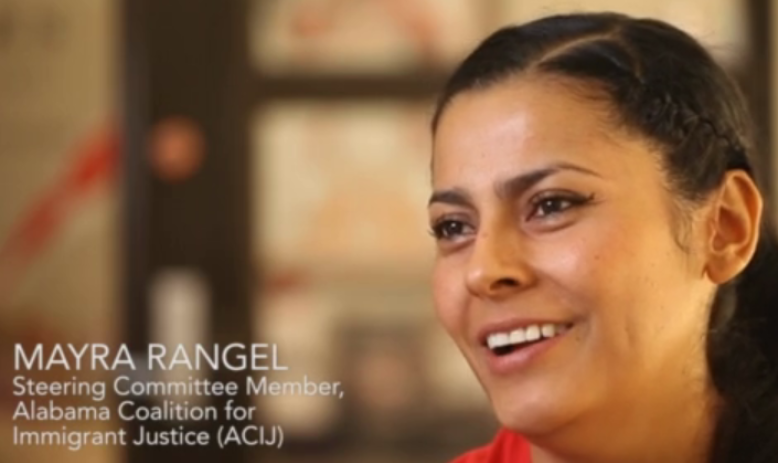 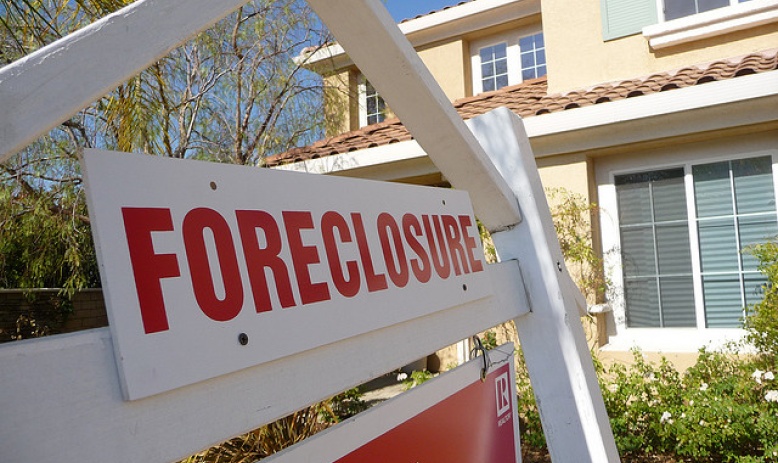 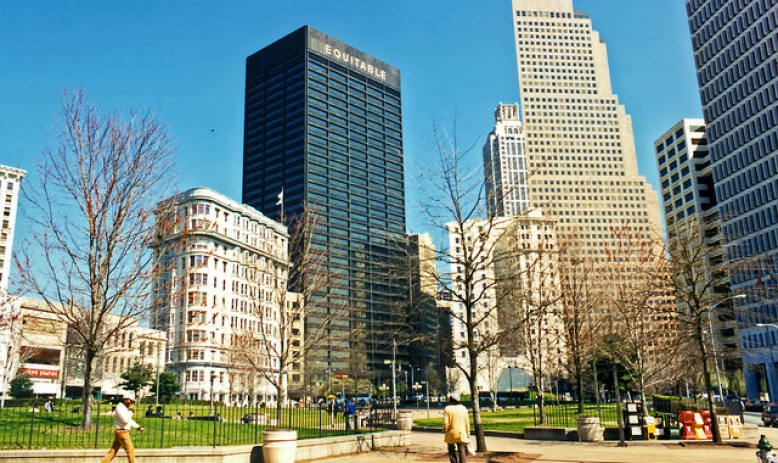 By Allie Yee
May 8, 2015 - What do the numbers say about racial segregation in Southern cities? Atlanta, Baton Rouge, and New Orleans are among the most racially divided, while Texas suburbs top the list for integration.