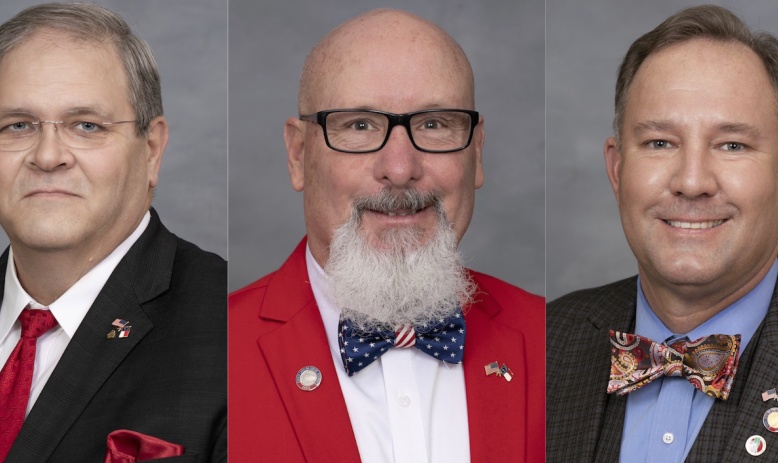 By Sue Sturgis
July 23, 2021 - Taking a cue from controversial efforts in other states like Arizona and Georgia, North Carolina's far-right House Freedom Caucus — repeating the Big Lie about "rigged elections" — wants to be allowed to open up the state's voting machines and peer inside, but state elections officials say that presents an unacceptable security risk. We look at who's funding the caucus leaders' campaigns. 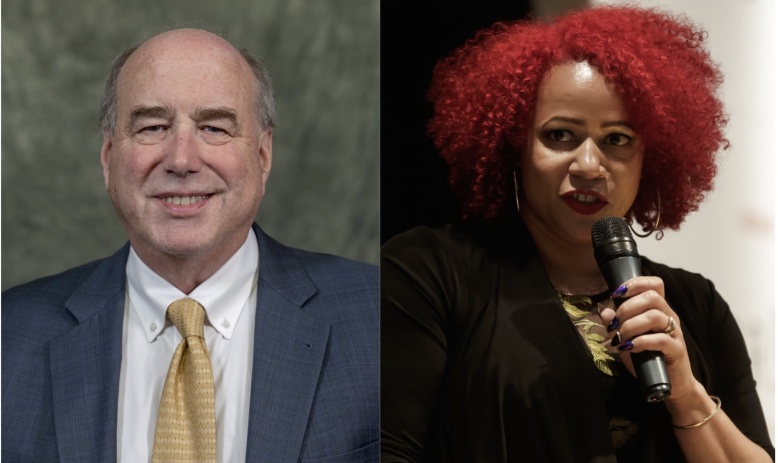 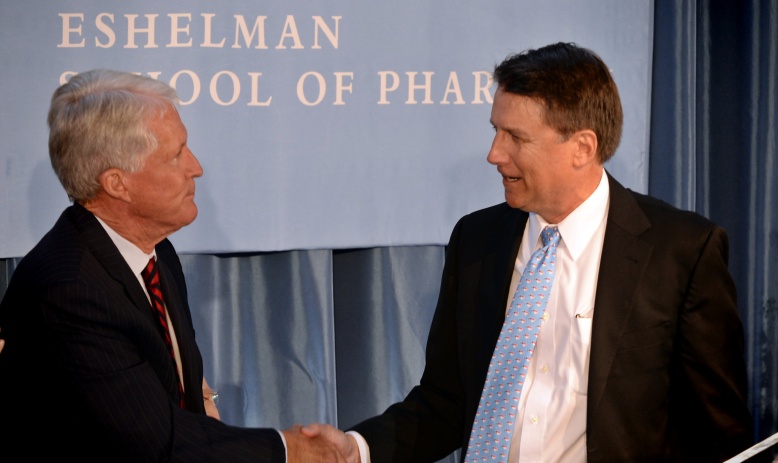 By Sue Sturgis
December 4, 2020 - North Carolina pharmaceutical entrepreneur Fred Eshelman gave $2.5 million to the Houston-based group to pursue claims of fraud in the presidential election, which he says they failed to take adequate action to substantiate. It's not the first time Eshelman, a big political spender who gives most of his money to outside groups, has been involved in funding ethically questionable efforts. 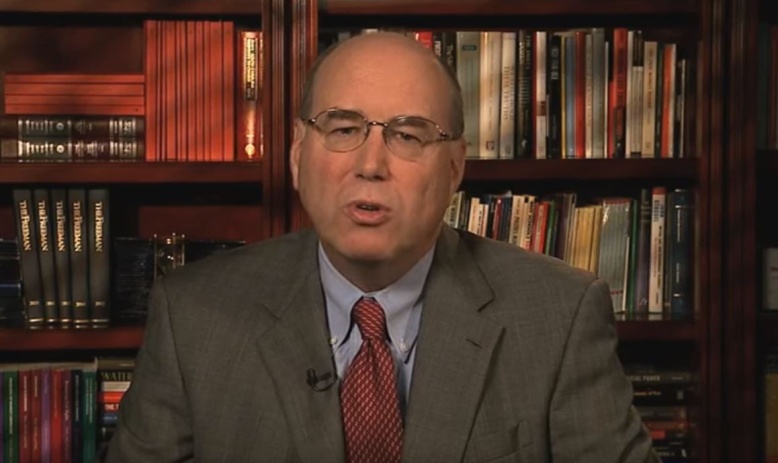 By Sue Sturgis
August 30, 2019 - Despite record global temperatures and near-unanimity among climate scientists that human activity is to blame, the North Carolina-based John Locke Foundation continues to cast doubt on the science of global warming and to stymie efforts to address the problem through public policy — and mainstream media outlets keep boosting its message and lending it credibility. 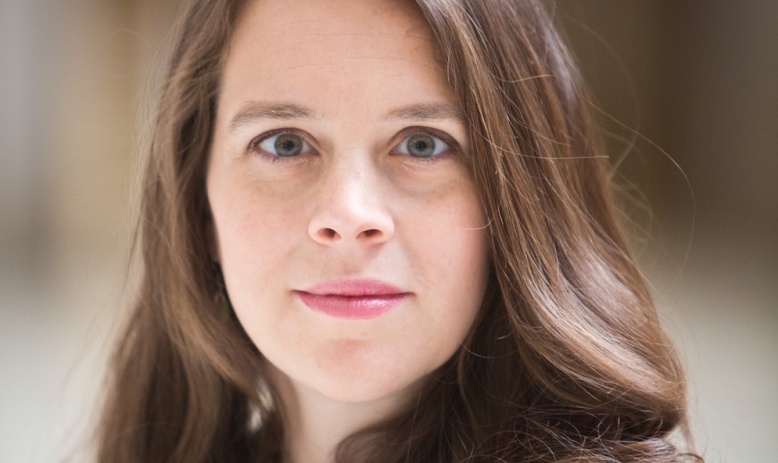 By Billy Corriher
October 11, 2018 - The same secret-money group that pushed the U.S Senate to confirm Justice Brett Kavanaugh is dominating spending in judicial elections in Arkansas and elsewhere in the South. In some states, justices are looking to be re-elected with the help of campaign cash from corporations and law firms that have business before the courts. 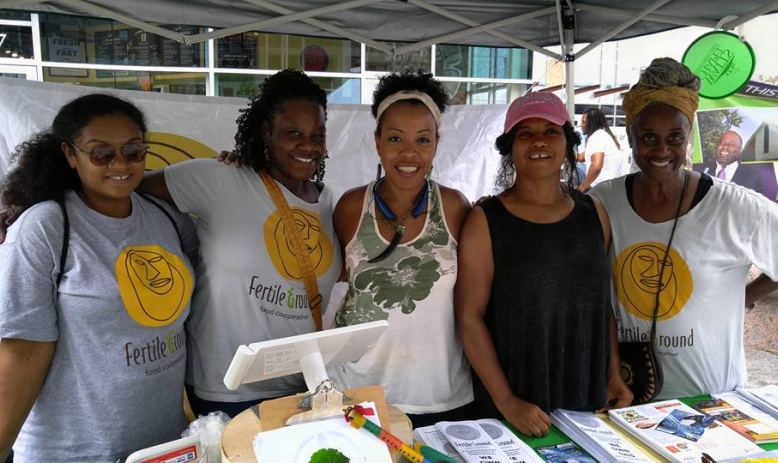 By Junior Walters
September 12, 2018 - Cooperatives have a deep history in the South, and especially in African-American communities. A growing number of co-ops in North Carolina are drawing on that rich history to fill gaps created by economic inequality. 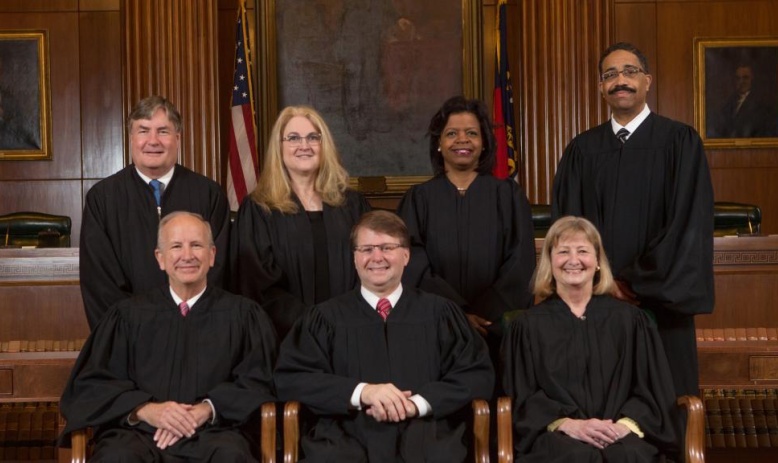 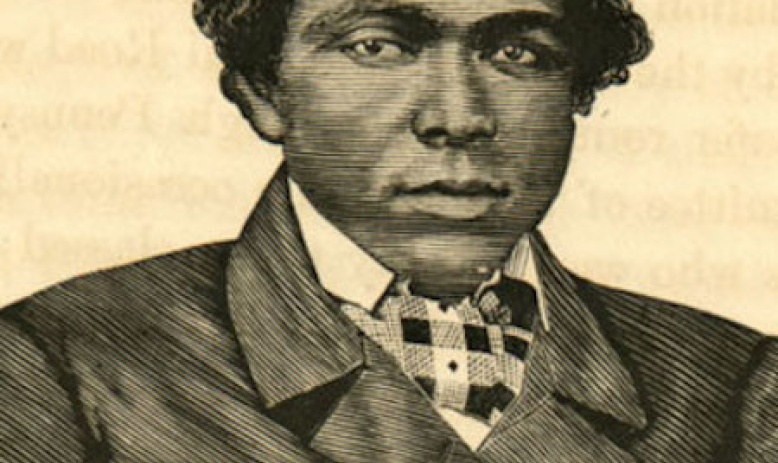 By Billy Corriher
January 26, 2018 - A proposed constitutional amendment would give the state legislature control over choosing judges — a power it has not had since the Civil War. 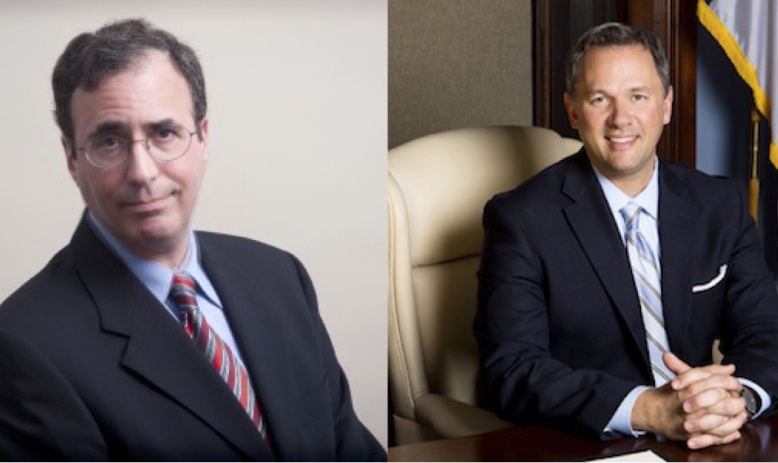 By Emma Kromm
August 2, 2017 - North Carolina now has a law in place based on a model bill promoted by the libertarian Goldwater Institute that regulates protests on public college campuses. The state also played a key role in the legislation's crafting.