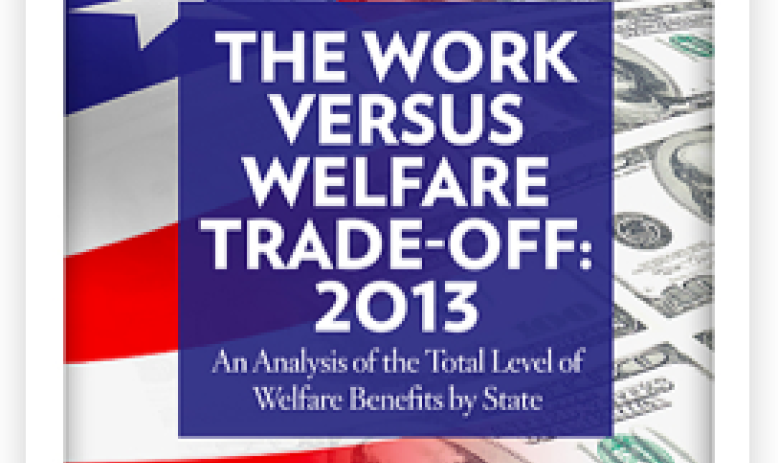 By NC Policy Watch
September 6, 2013 - A flawed Cato study claims that "welfare" pays better than work.
By Desiree Evans
August 22, 2008 - Facing South reported earlier about the affordable housing crisis on the Mississippi coast that continues to slow post-Katrina recovery in that state. But Mississippians aren't the only ones whose post-Katrina housing needs are not being met.
By Sue Sturgis
November 6, 2007 - The Gulf Coast Housing Recovery Act (S. 1668) got a boost last week with the unanimous endorsement of the New Orleans City Council. Similar legislation (H.R. 1227) overwhelmingly passed the U.S.
By Chris Kromm
May 15, 2007 - After Hurricane Katrina struck 20 months ago, it took nearly a year before federal and state lawmakers even created a program to help homeowners displaced by the storm.
By Sue Sturgis
April 30, 2007 - While hundreds of thousands of Gulf Coast residents suffered in desperate conditions following Hurricane Katrina, the Bush administration turned down assistance offered by other countries.
By Sue Sturgis
April 28, 2007 - The Bush administration yesterday announced that it would extend temporary housing assistance to survivors of Hurricane Katrina for another 18 months, until March 1, 2009. The program, which had already been extended, was set to expire on Aug. 31. About 80,000 Gulf Coast residents are still living in Federal Emergency Management Agency trailers.
By Sue Sturgis
March 28, 2007 - New Orleans' public housing residents will get their day in court.