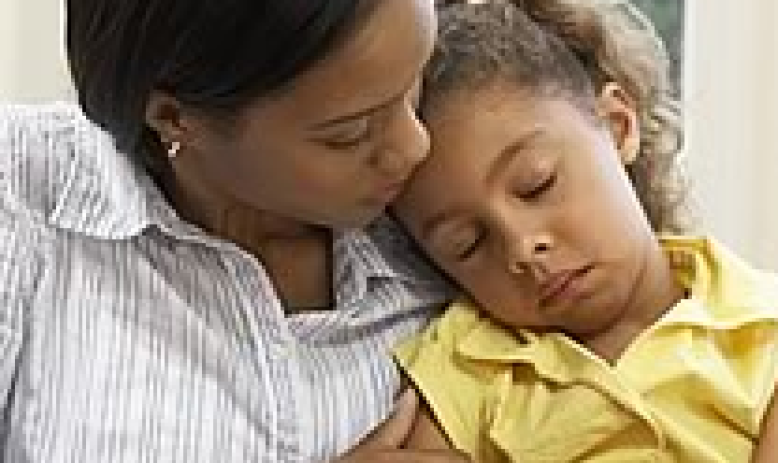 By Sue Sturgis
June 10, 2009 - Scientists have discovered that exposure to a common pollutant may make people more likely to experience severe symptoms from swine flu -- and it's a pollutant emitted in large quantities by coal-burning power plants and other industrial facilities.
By Chris Kromm
April 24, 2009 - In the world of cut-throat Washington lobbying, Virginia-based D & P Creative Strategies wants you to think they're different. The slogan of the small firm - which proudly states on its website that it's "100% minority and woman-owned" - is "Consulting with a Social Conscience." As if to separate themselves from the image of the mercenary, anything-for-the-money culture of K Street, the company instead projects an image of mission-based lobbying with values:

By Sue Sturgis
April 2, 2009 - It was April Fool's Day, 1979 -- 30 years ago this week -- when Randall Thompson first set foot inside the Three Mile Island nuclear power plant near Middletown, Pa.
By Chris Kromm
March 19, 2009 - Facing South has been tracking claims in the media that passage of the Employee Free Choice Act will allegedly lead to a dramatic increase in unemployment. Along with the charge that EFCA would "end secret ballots," this is one of the main charges that opponents of the labor bill are making so it's important to follow the debate.
By Sue Sturgis
February 16, 2009 -
By Chris Kromm
November 18, 2008 - As we've noted, the major media's analysis about what the 2008 elections mean for the South has been predictable -- and predictably thin -- so far.
By Sue Sturgis
November 11, 2008 - Lessons from the Religious Response to Hurricane KatrinaAugust 2008