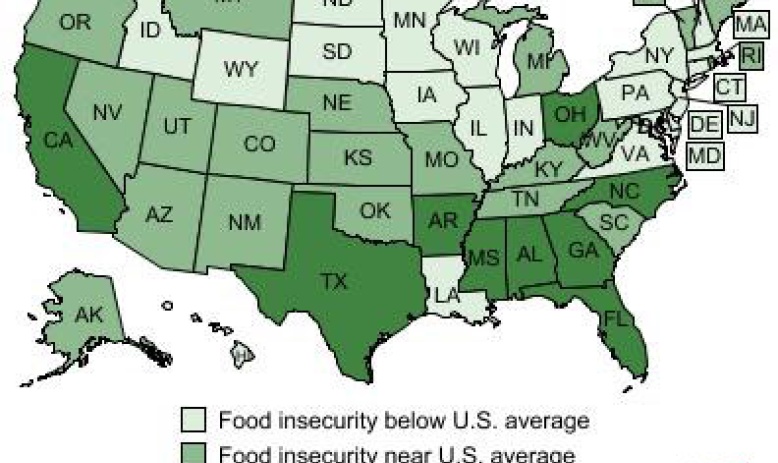 By Sue Sturgis
September 23, 2011 - As the number of Americans suffering from hunger reaches record levels, federal lawmakers take aim at funding for the WIC program, which feeds some of the most vulnerable among us. 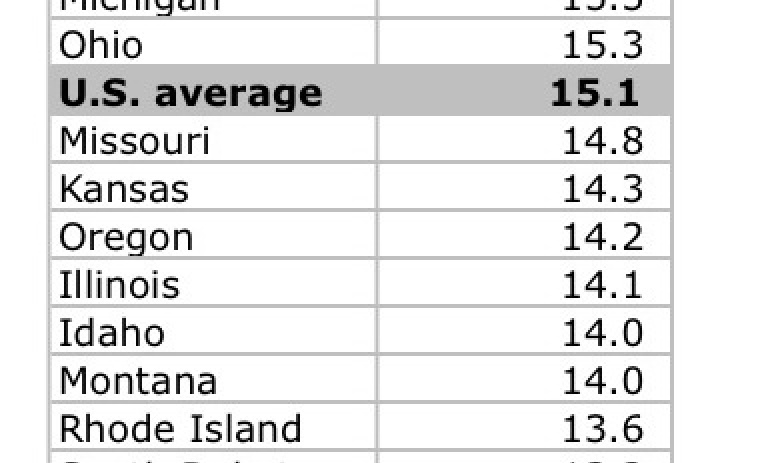 By Sue Sturgis
September 16, 2011 - The U.S. Census Bureau released its latest poverty figures this week, and they show that poverty is worsening nationwide -- but especially in the South. The official U.S. poverty rate in 2010 was 15.1 percent, up from 14.3 percent in 2009.  That marks the third consecutive annual increase in the national poverty rate, evidence of the persistently weak U.S. economy.
By Equal Voice News
March 31, 2011 - By Claudia Rowe, Equal Voice Newspaper
By Chris Kromm
January 30, 2008 - UPDATE: I cross-posted this at DailyKos and it's generating some interesting discussion. It's fitting that former N.C. Senator John Edwards will be heading to New Orleans today to announce his exit from the presidential race. With Edwards' departure, the still-ravaged Gulf Coast will lose its most passionate -- maybe its only -- advocate in the 2008 campaign.
By R. Neal
June 6, 2006 - The Center for American Progress conducted a poll to find out what Americans think about morality and politics (as opposed to what we are told to believe by our elected representatives in Congress). The findings were interesting:
By Chris Kromm
September 14, 2005 - Last Monday, Condoleeza Rice commented that what happened in the Gulf shows that race and poverty can still come together "in a very ugly way" in parts of the "Old South." But if it's still happening, is it really the "Old South?" Consider this
By Gary Ashwill
May 31, 2005 - Check out this post by Andrew Dobbs of Burnt Orange Report on how Texas Republicans treat the poor both as their "punching bag" and as "their personal ATM" (how versatile these poor folks are!):
By Chris Kromm
April 14, 2005 - Think that the residents of Southern red states like North Carolina don't want the government to do more about poverty? Think again.
By Gary Ashwill
April 7, 2005 - The St. Petersburg Times reports on how the Hillsborough County (Florida) commission has voted to ban three-time felons from an indigent health care program run by the county. The health plan has fallen into financial crisis, and the change was presented as a way to cut costs.