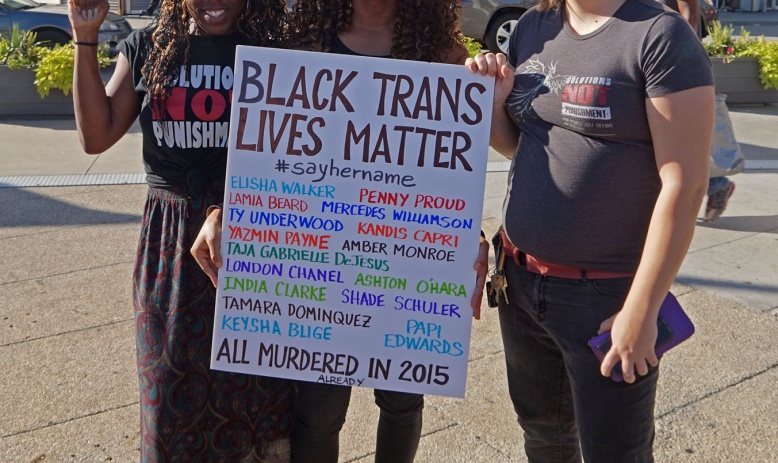 By Rebekah Barber
March 10, 2017 - Transgender women — and especially trans women of color — face disproportionate violence, with at least seven murders in the U.S. so far this year. Most of these occurred in the South, where state hate crime laws don't cover gender identity, and where lawmakers are stirring up transphobia with so-called "bathroom bills." 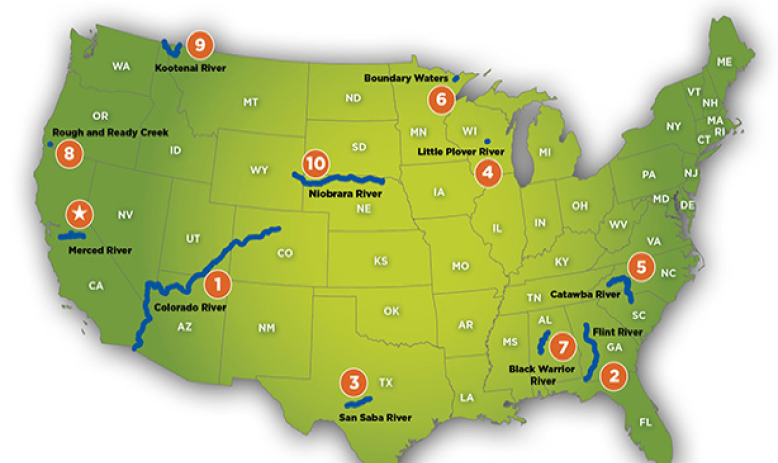 By Sue Sturgis
April 17, 2013 - The Flint in Georgia, the San Saba in Texas, the Catawba in the Carolinas, and the Black Warrior in Alabama are among the nation's 10 most threatened rivers, according to the latest tally from American Rivers.

By Sue Sturgis
March 20, 2013 - Legislation that would ban racial, ethnic or gender history studies from counting toward basic history requirements at Texas universities was spurred by a controversial report from a conservative education policy group that helped get a Chicano newspaper defunded at the state's flagship school. 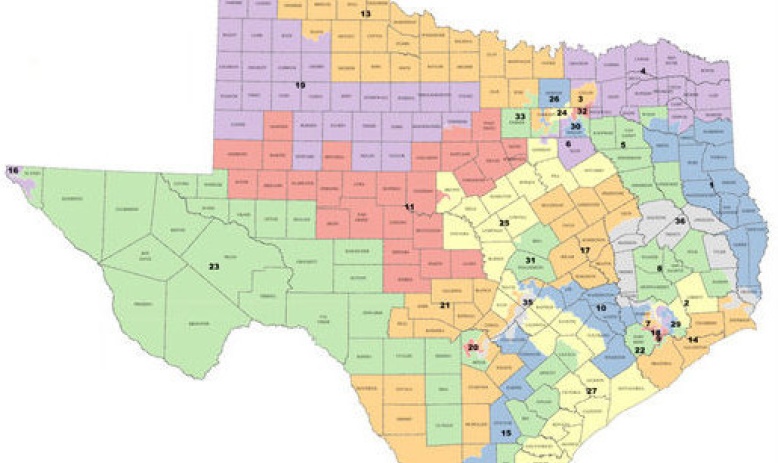 By ProPublica
September 5, 2012 - Separate federal panels struck down two Texas voting provisions. We look at examples of discrimination they found.
By Chris Kromm
May 5, 2005 - Just when you thought Texas lawmakers were out of touch and not up to taking on the tough issues of the day, the Associated Press brings news to the contrary: