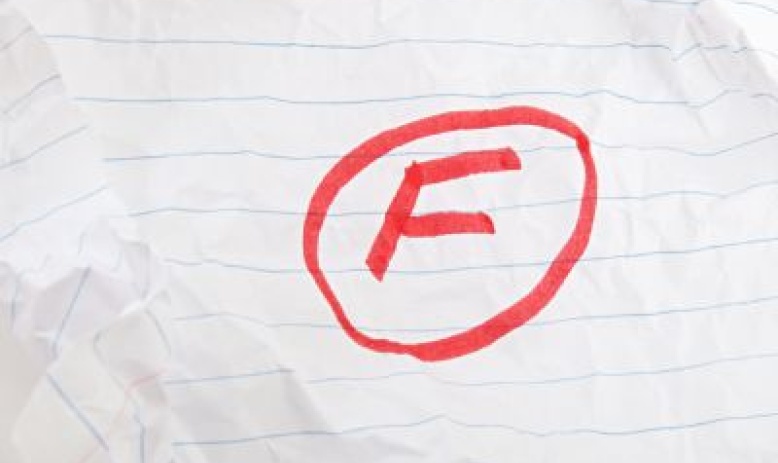 By Sue Sturgis
June 28, 2012 - A new report grades states on how effectively they address educational disparities caused by concentrated poverty. It finds that a number of states in the South are not funding public schools adequately or distributing those funds where most needed, with Florida and North Carolina getting overall failing grades. 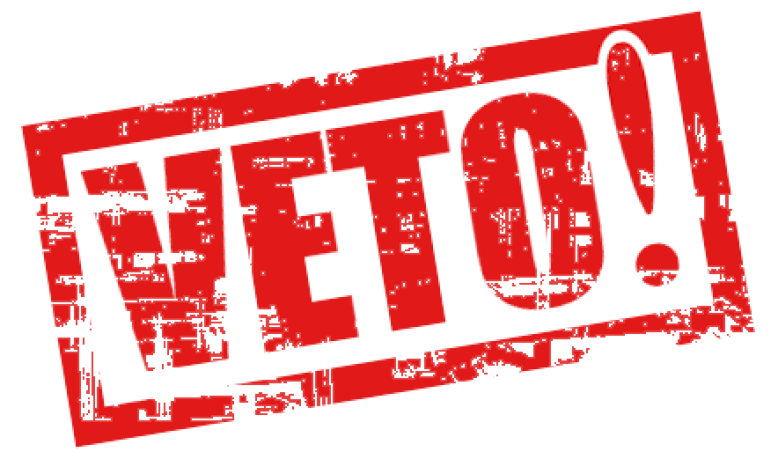 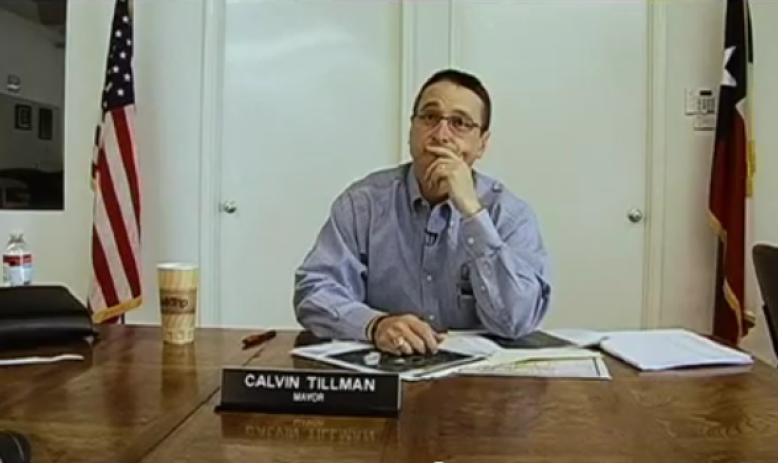 By Sue Sturgis
June 13, 2012 - State lawmakers rushing to legalize a controversial method of natural-gas drilling got a visit from the former mayor of a rural Texas town where fracking is booming. Calvin Tillman shared a cautionary tale about what the gas industry can do to a community's landscape, residents' health and property rights. 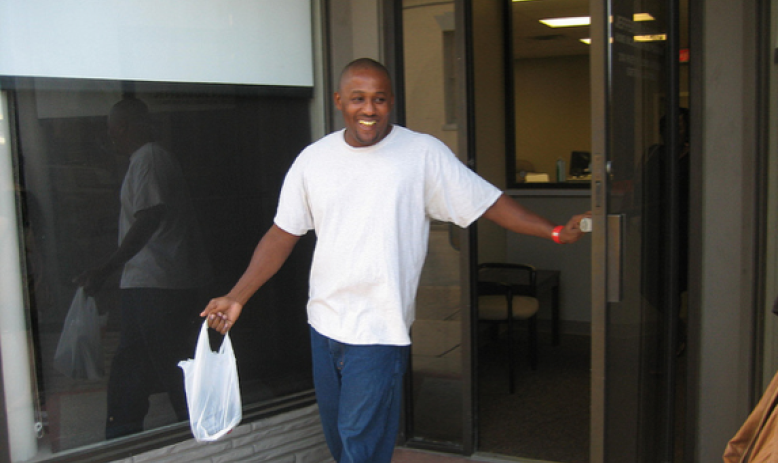 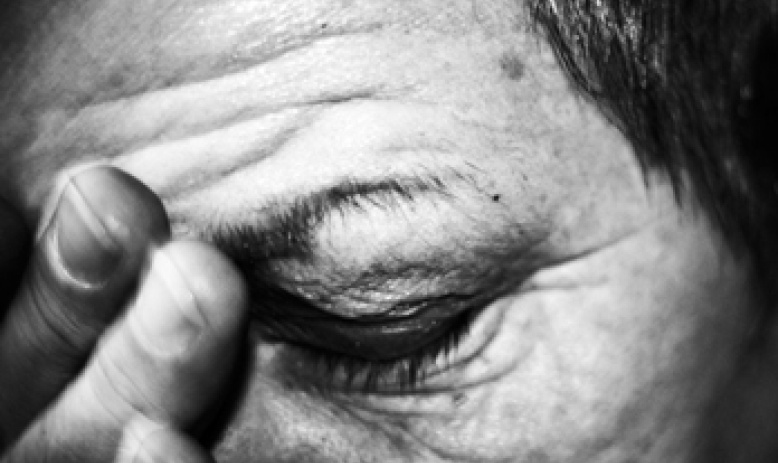 By Sue Sturgis
May 10, 2012 - A Gallup survey finds that a decline in the emotional health of Gulf Coast residents since the 2010 oil spill is "statistically significant and meaningfully large." 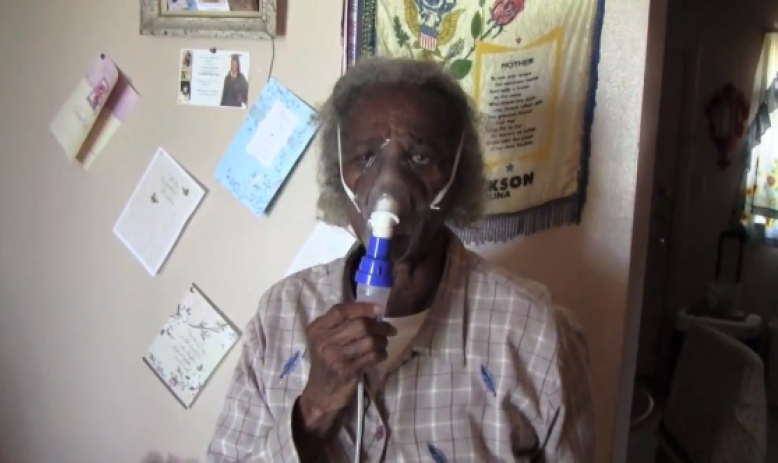 By Sue Sturgis
March 22, 2012 - As President Obama pushes to speed construction of the southern tier of a controversial oil pipeline leading to refineries on the Texas Gulf Coast, nearby residents speak out against worsening the disproportionate toxic burden they already bear. 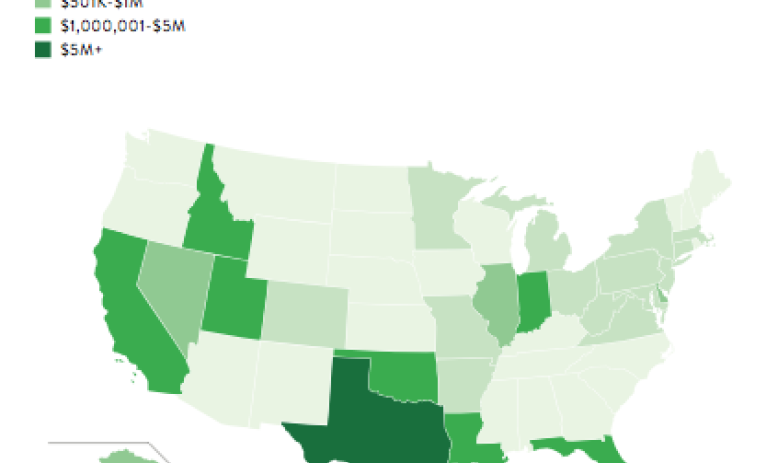 By Sue Sturgis
February 24, 2012 - For-profit businesses have contributed $31 million to date to super PACs, independent committees that can raise unlimited funds to influence elections -- and companies in Southern states have been especially generous. 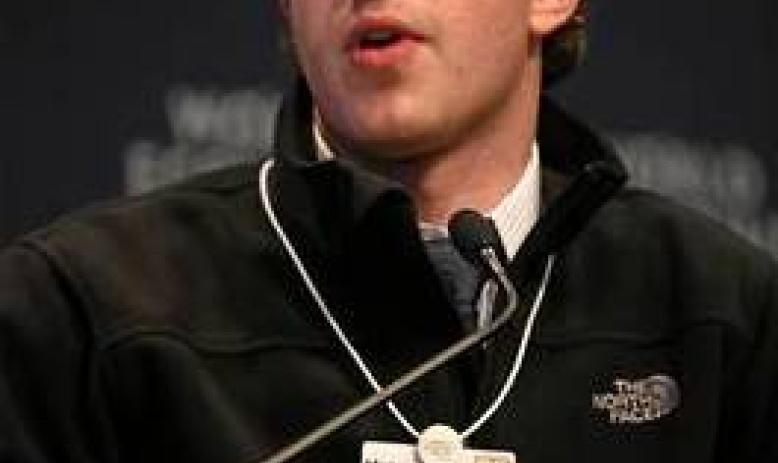 By Phil Mattera
February 6, 2012 - Why is a corporation that may soon have a market value of $100 billion persuading struggling communities like Rutherford County, N.C. to fork over taxpayer-financed subsidies? 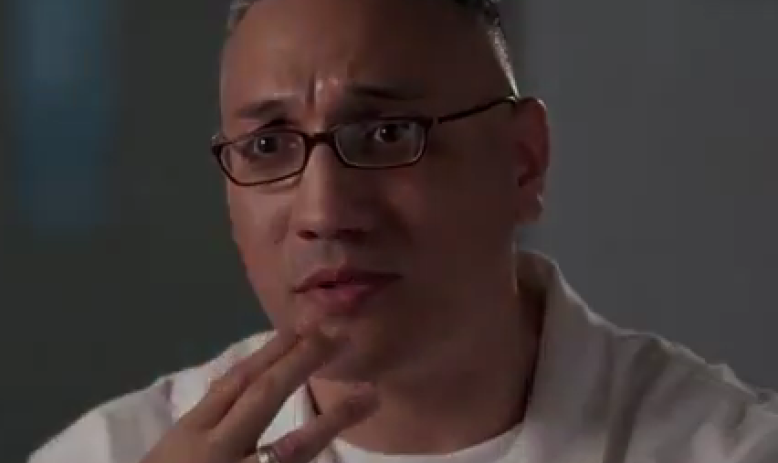 By ProPublica
January 30, 2012 - Despite detailed challenges to the medical evidence, the prosecutor says he sees no change in the facts of a Texas case involving the death of a baby. 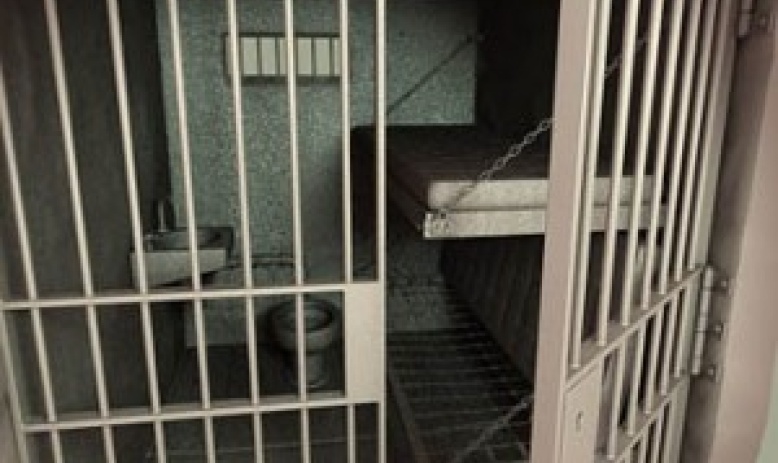 By ProPublica
January 26, 2012 - The Ernie Lopez case highlights the growing international controversy over the reliability of the science used to prosecute cases of fatal child abuse and sexual assault.