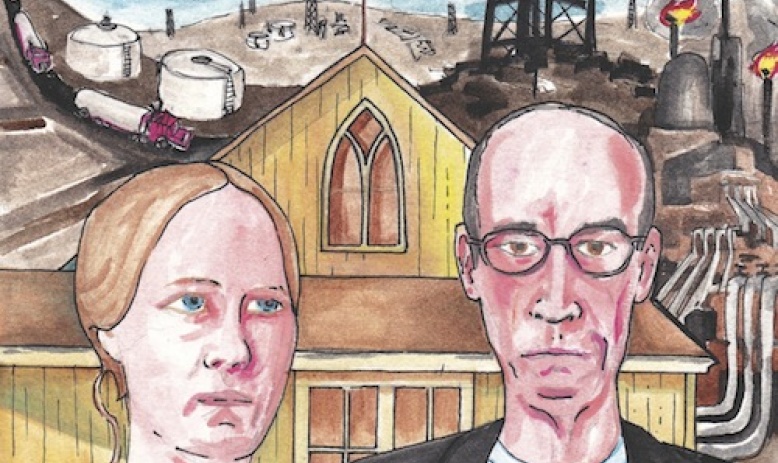 By Sue Sturgis
March 27, 2012 - As North Carolina considers lifting its ban on the controversial natural-gas drilling technique known as hydraulic fracturing or "fracking," a growing body of evidence documents serious public-health threats due to air pollution from such operations, which have already been linked to water contamination. 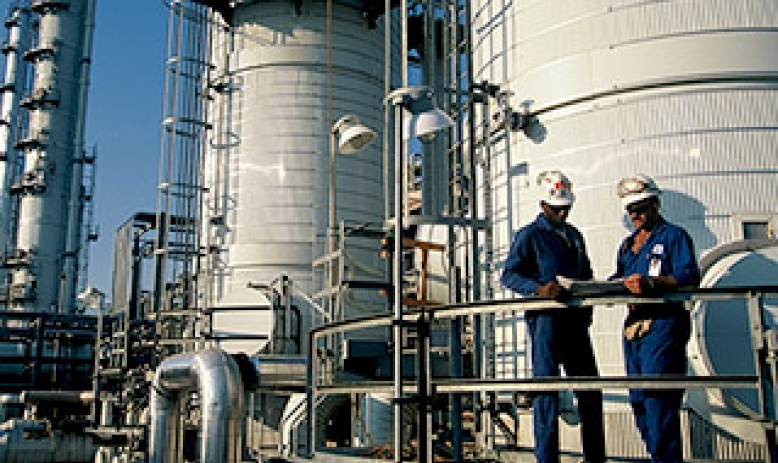 By Sue Sturgis
January 25, 2012 - As the Environmental Protection Agency readies a long-awaited report on a class of health-damaging pollutants known as dioxins, we look at the biggest industrial dioxin sources in the U.S. -- and find that the South bears a disproportionate toxic burden. 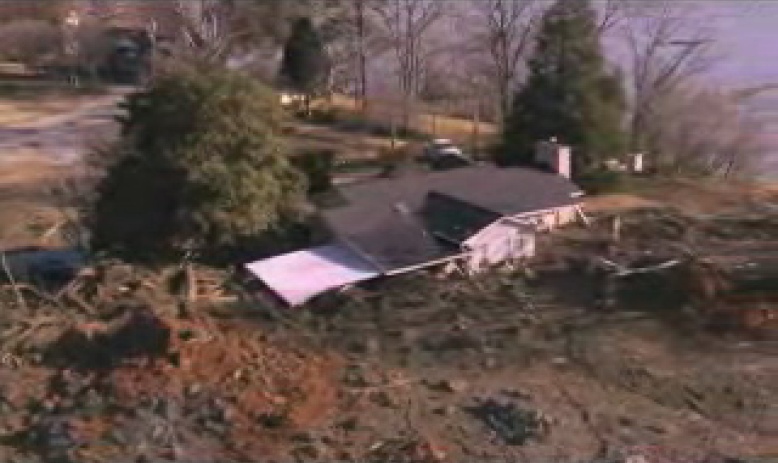 By Sue Sturgis
January 9, 2012 - The amount of toxic coal ash that's being dumped at power plants in the region and nationwide is growing -- at the same time some members of Congress are trying to block strict regulation of such disposal.

By Sue Sturgis
November 21, 2011 - Several North Carolina legislators are in Pennsylvania today for a fact-finding mission about the controversial natural-gas drilling method known as fracking -- and their tour guide is Chesapeake Energy, one of the nation's largest fracking companies. 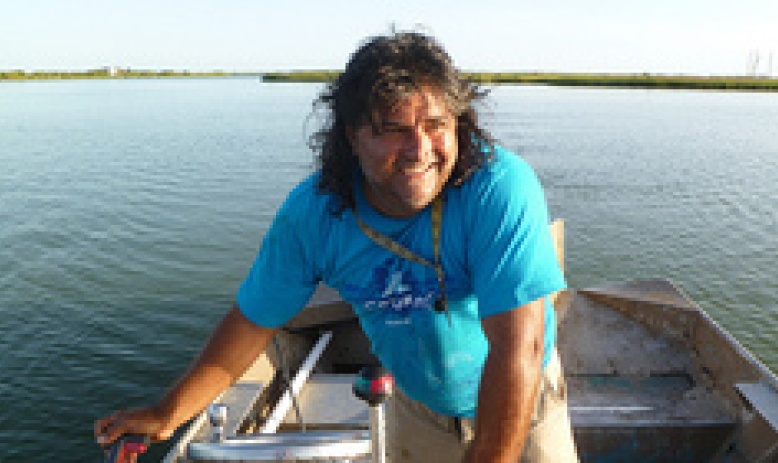 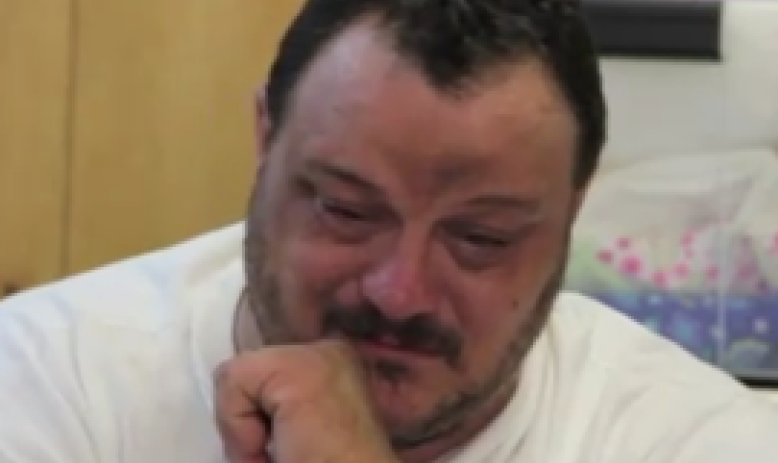 By Sue Sturgis
May 16, 2011 - APRIL 2011 | One year after the worst oil disaster in U.S. history, a health crisis is emerging among cleanup workers and Gulf Coast residents exposed to spill-related pollution. In a week-long series, Facing South looked at the BP disaster's health impact and regulatory failings that exacerbated the problem.
By Sue Sturgis
January 27, 2009 - Last month's catastrophic
By Chris Kromm
June 13, 2007 - In a recent debate on North Carolina Public Radio, N.C. Lt. Gov. Beverly Perdue (D) insisted that there are "no downsides" to her plan of expanding military bases and defense industries in the state. I disagreed, citing the Institute's recent report North Carolina at War, which documents the social, economic and other costs of being "the most military-friendly state in the nation."
By Chris Kromm
April 20, 2005 - Another one for the Rep. Tom DeLay (R-TX) files: according to a new report from the Environmental Working Group, Tom DeLay and his family filed a $15 million defective product lawsuit in 1990 -- the very type of lawsuit he is now seeking to restrict on Capitol Hill. As EWG reports,