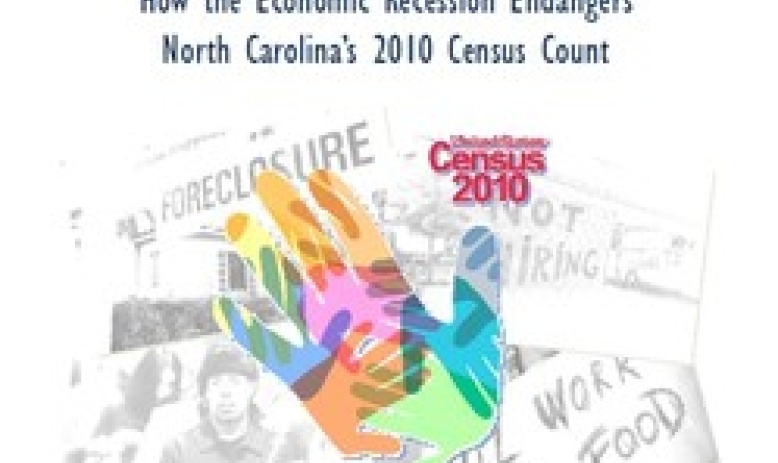 By Chris Kromm
March 30, 2010 - Economic woes put North Carolina counties in danger of undercount in 2010 Census Study ranks 100 N.C. counties by risk level of losing millions of dollars in federal funds due to job losses, housing crisis
By Chris Kromm
March 29, 2010 - As we head towards April 1, 2010 Census Day (sidenote: whose bright idea was it to put it on April Fool's Day?!), the Census Bureau has launched a nifty mapping tool so you can see how many people in your area are mailing back their
By Kevin Sieff
March 26, 2010 - By Kevin Sieff, Texas Observer