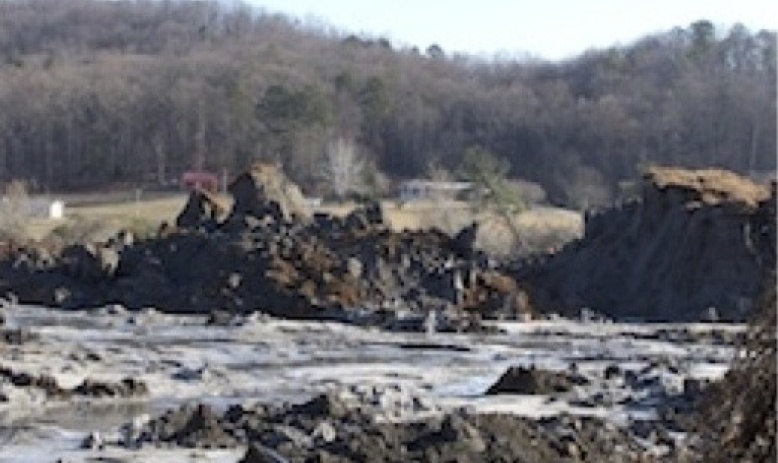 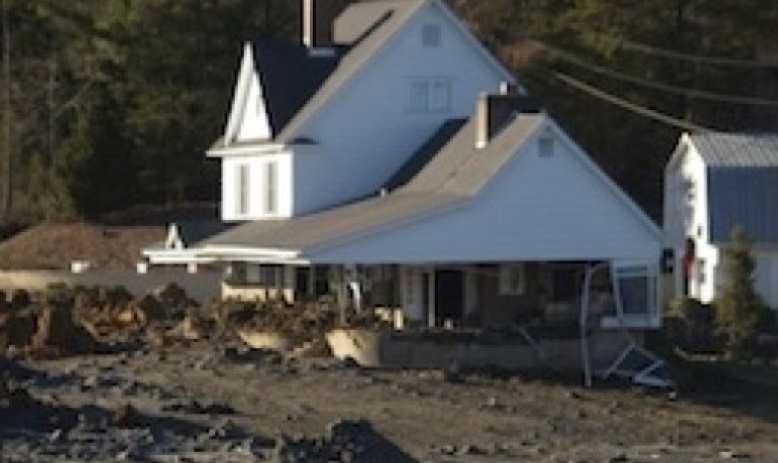 By Sue Sturgis
May 24, 2010 - Coal ash is one of the country's biggest waste streams and is full of toxic substances, yet it remains virtually unregulated. Can Washington overcome the fierce opposition of energy interests to protect communities and the environment? A special Facing South investigation by Sue Sturgis
By Sue Sturgis
May 5, 2010 - The Environmental Protection Agency released not one but two proposals yesterday for regulating coal ash waste from power plants: a stricter rule that would empower the federal government to oversee the material like other hazardous waste, and a less stringent rule that would treat it like ordinary trash and leave oversight up to the states.
By Sue Sturgis
April 22, 2010 - Date of first Earth Day celebration: 4/22/1970
By Sue Sturgis
April 19, 2010 - After serving as chairman of the Tennessee Valley Authority for a year, Mike Duncan stepped down from th
By Sue Sturgis
April 12, 2010 - Following the disastrous spill of a billion gallons of coal ash waste from the Tennessee Valley Authority's Kingston plant in December 2008, poorly regulated coal ash impoundments like the one that failed have landed in the public spotlight.
By Sue Sturgis
February 25, 2010 - Environmental groups have identified serious water contamination pro 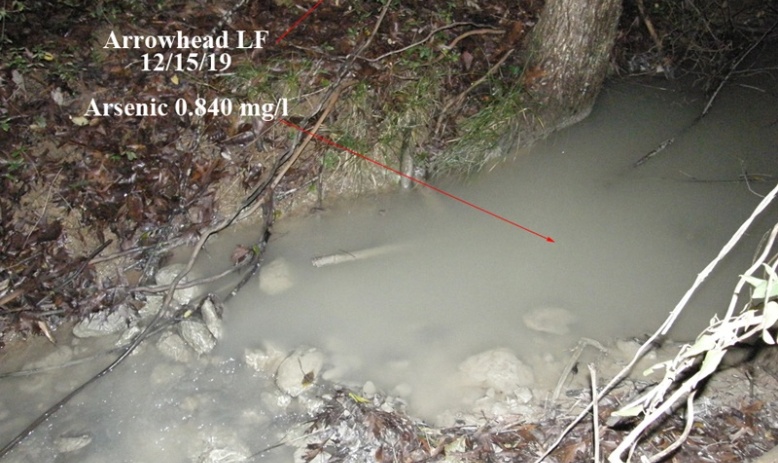 By Sue Sturgis
February 17, 2010 - An Alabama creekkeeper has filed a complaint with the Environmental Protection Agency citing health threats including runoff containing alarmingly high arsenic levels at a bankrupt l
By Sue Sturgis
February 15, 2010 - Alabama Attorney General Troy King (R) has joined with industrial interests to take TVA's side in the company's appeal of a U.S. District Court decision ordering four TVA plants -- one in Alabama and three in neighboring Tennessee -- to curb their air emissions.
By Sue Sturgis
February 9, 2010 - The U.S.