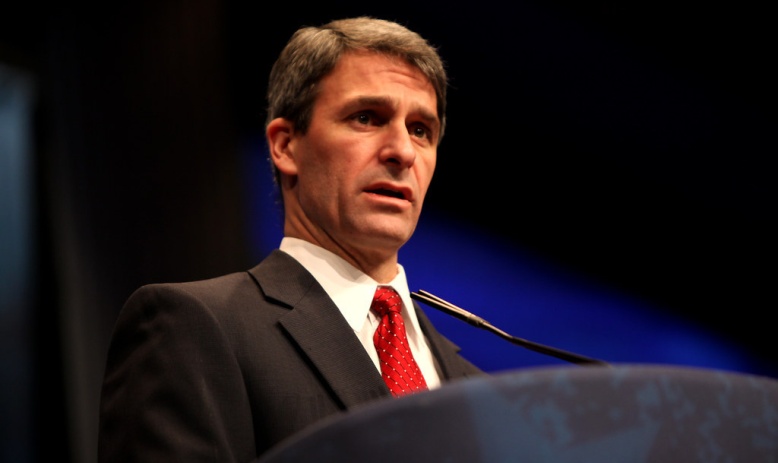 By Rebekah Barber
August 16, 2019 - In less than a month's time, the U.S. immigrant community has been devastated by a mass shooting in Texas carried out by a white supremacist inspired by Trump's rhetoric and an ICE raid that ripped apart families in Mississippi. Now, a new rule from the Trump administration declares poor immigrants as unworthy of green cards — but it's facing legal challenges. 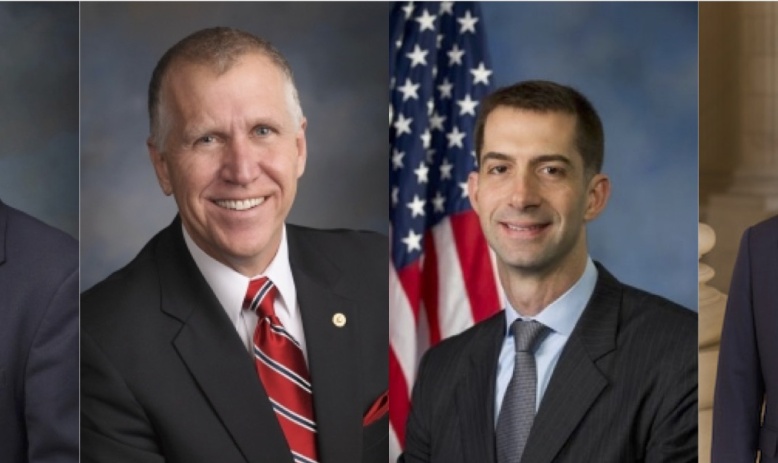 By Sue Sturgis
March 27, 2018 - President Trump is under fire for his campaign's dealings with the controversial data mining and psy ops firm, but he's not the only politician who worked with the company. Other leading beneficiaries have included U.S. senators and representatives from several Southern states. 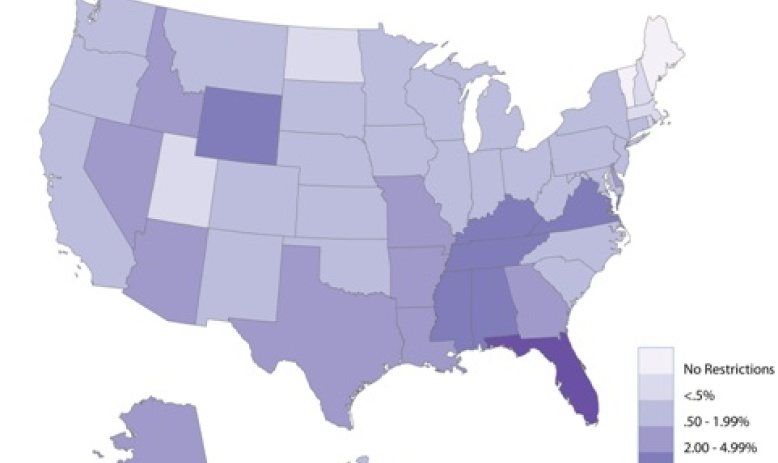 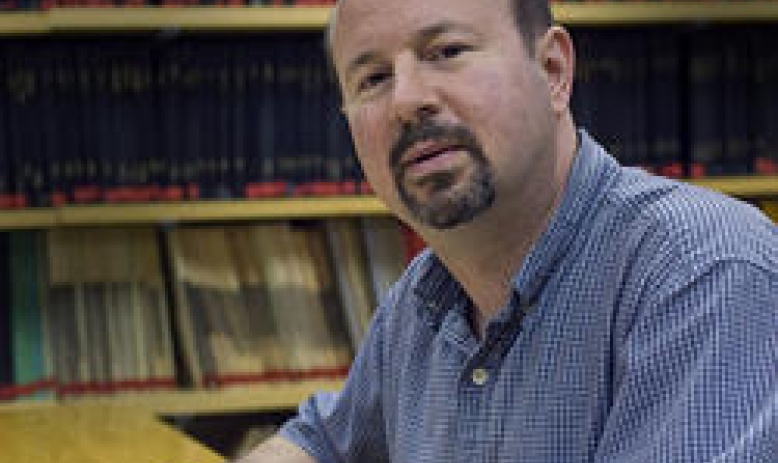 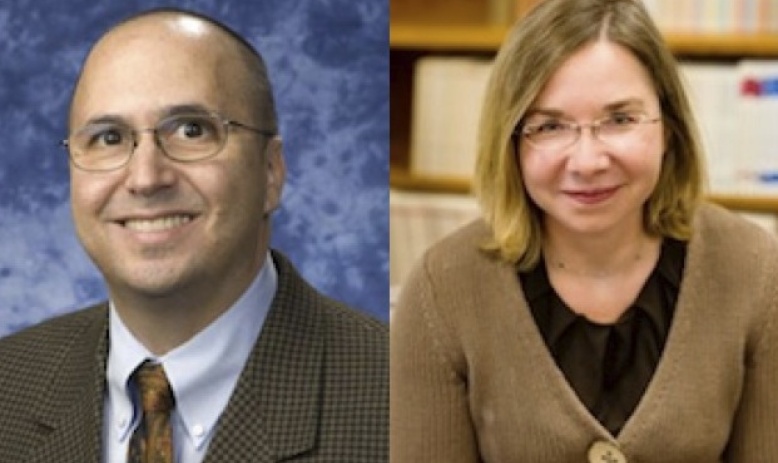 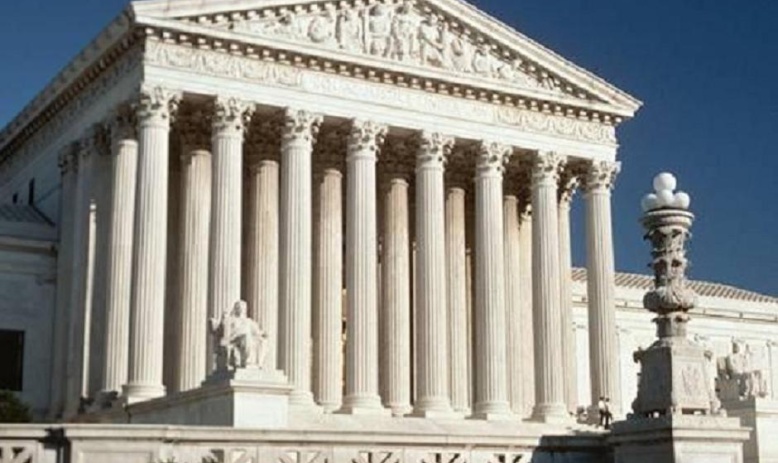 By Chris Kromm
June 28, 2012 - Southern states have among the highest rates of uninsured residents. They also have state officials who are among the most vocal critics of the Supreme Court's decision upholding the Affordable Care Act. 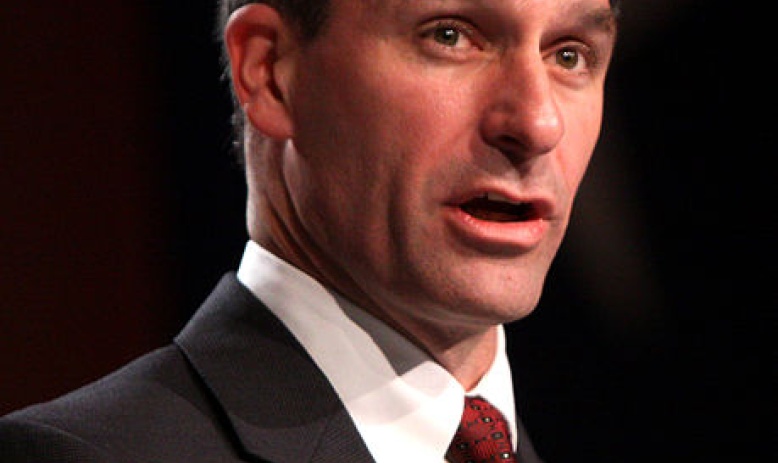