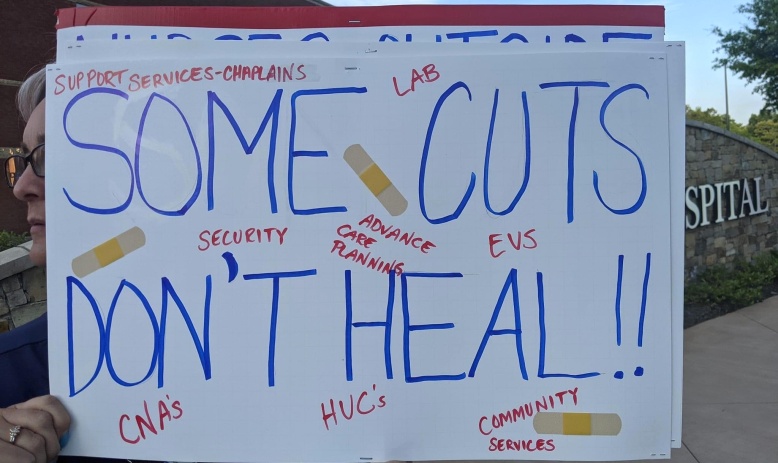 By Sara Murphy
September 1, 2021 - The same North Carolina law firm that successfully took on Smithfield Foods' hog farm pollution is now representing a group of plaintiffs in a class-action lawsuit against Tennessee-based hospital company HCA, owner of Asheville's Mission Health System. The suit — which claims the company has monopolized the regional health care market in a way that's hurting patients and caregivers — comes amid heightened scrutiny of health care monopolies. 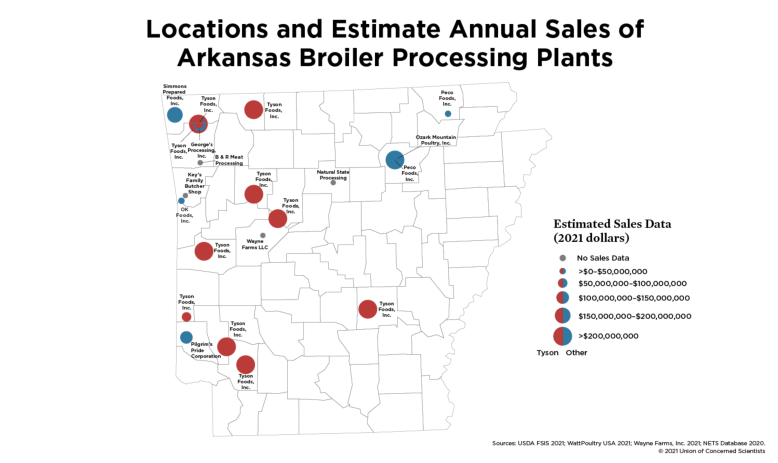 By Olivia Paschal
August 20, 2021 - A new report from the Union of Concerned Scientists finds an "alarming" level of concentration in Arkansas's chicken industry. Facing South spoke with the report's author about the implications of such high levels of concentration for farmers, workers, and consumers, and possible policy solutions. 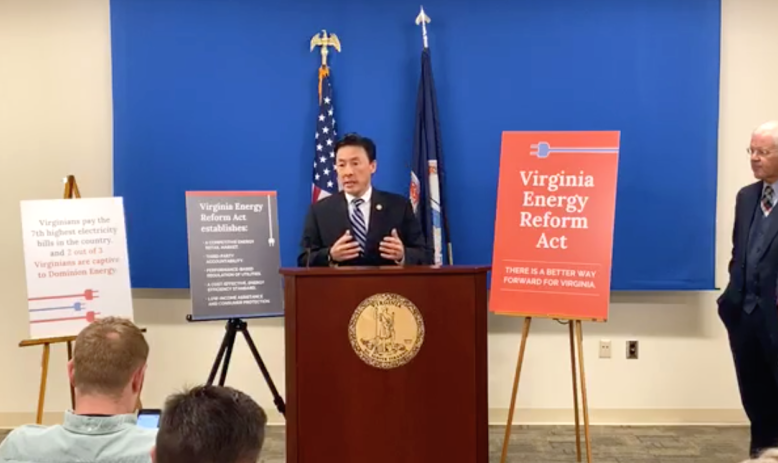 By Sue Sturgis
January 28, 2020 - With Southern states' monopoly electric utilities clinging to a business model that's worsening the climate crisis, polluting the environment, and costing consumers dearly, there's growing interest in opening markets to competition. While a ballot initiative to end Florida's electricity monopoly was recently rejected by the state Supreme Court, there are efforts underway to end Virginia's monopoly system and to study the question in the Carolinas. 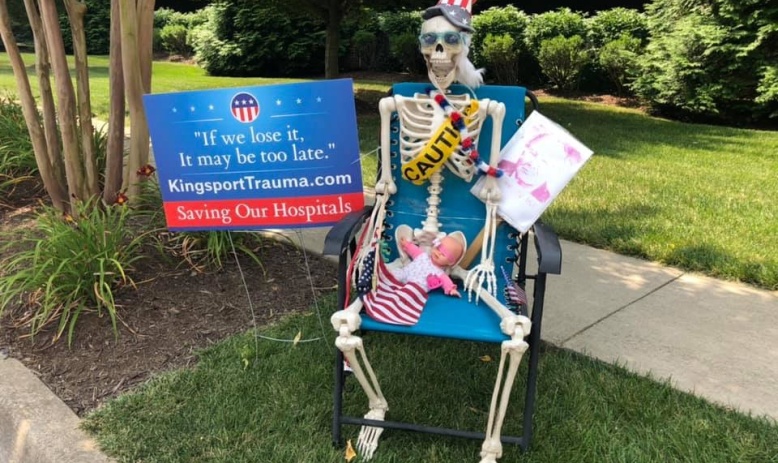 By Olivia Paschal
October 23, 2019 - Officials in Tennessee and Virginia allowed a hospital monopoly to form on the borders of their states, promising that any negative effects would be counteracted by state regulation. But is that realistic? 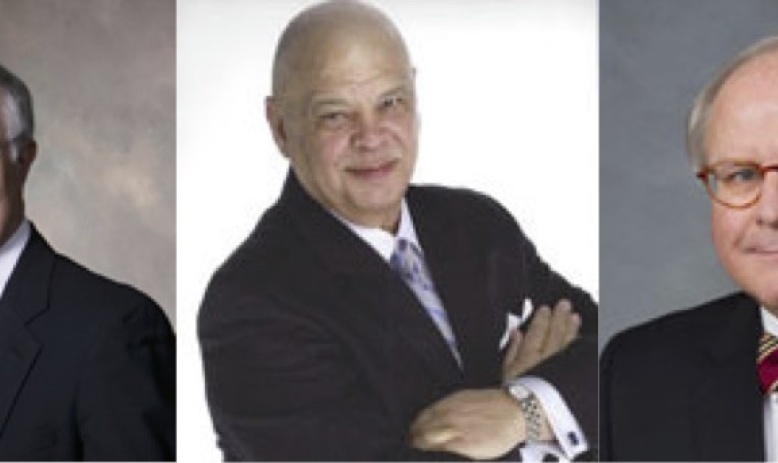 By Sue Sturgis
May 9, 2019 - The nation's largest investor-owned utility was recently named the worst for the environment. But changes recently proposed for the utility regulatory commission by the governor in the company's home state of North Carolina could push Duke in a more environmentally sustainable direction. 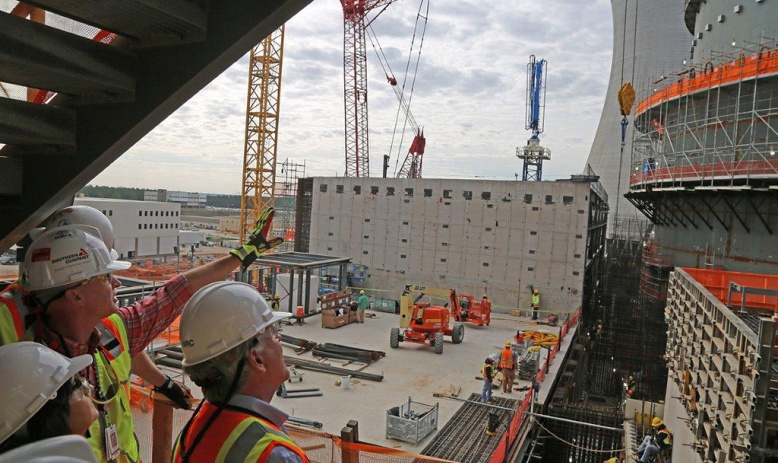 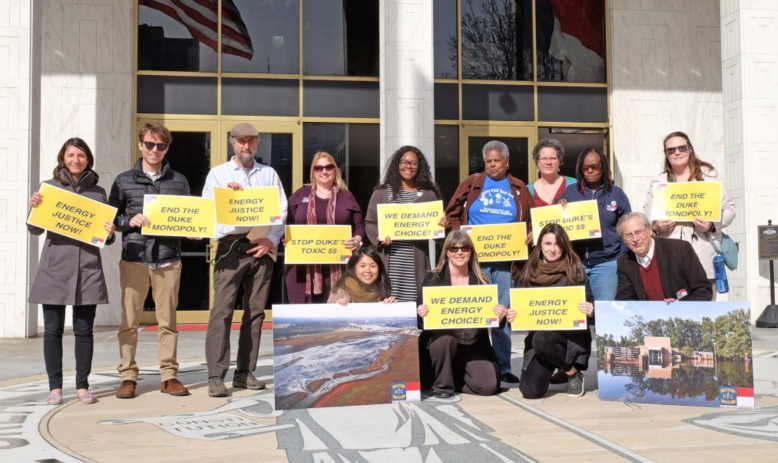 By Sue Sturgis
March 1, 2019 - A new coalition seeks to end Duke Energy's electric monopoly in North Carolina in hopes of hastening the shift to clean energy. There's also an effort underway to bring competition to the electricity market in Florida, where Duke operates as a regional monopoly. 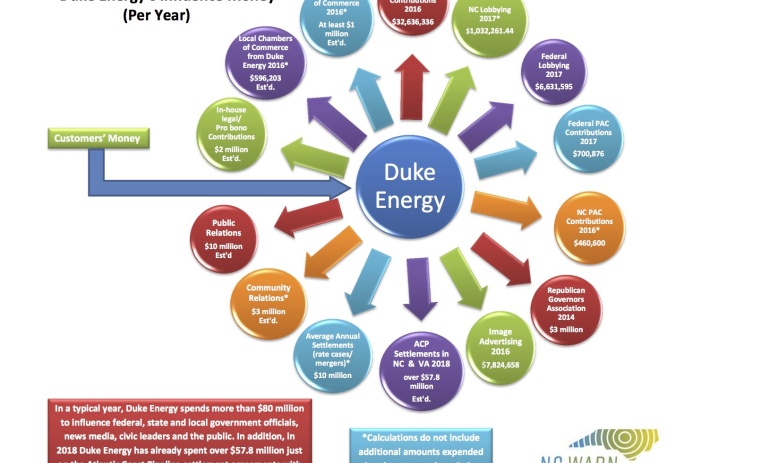 By Sue Sturgis
November 27, 2018 - Two environmental advocacy groups have filed a petition with the N.C. Utilities Commission calling on regulators to bar the electric utility monopoly from spending millions of dollars a year collected from captive customers to promote its political interests. 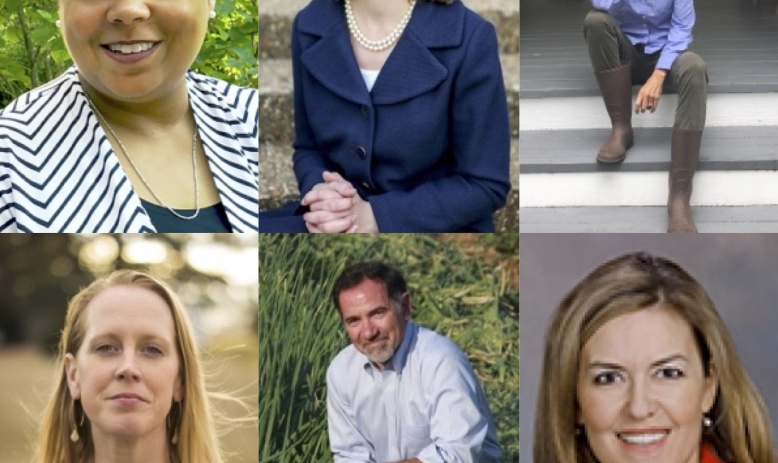 By Sue Sturgis
July 19, 2018 - A campaign to encourage politicians to reject contributions from electric utility monopolies aims to recast Virginia politics-as-usual as unethical. Though the pledge effort is meeting opposition from those who benefit under the current conflict-ridden system, it's still going strong — and has spread beyond the state. 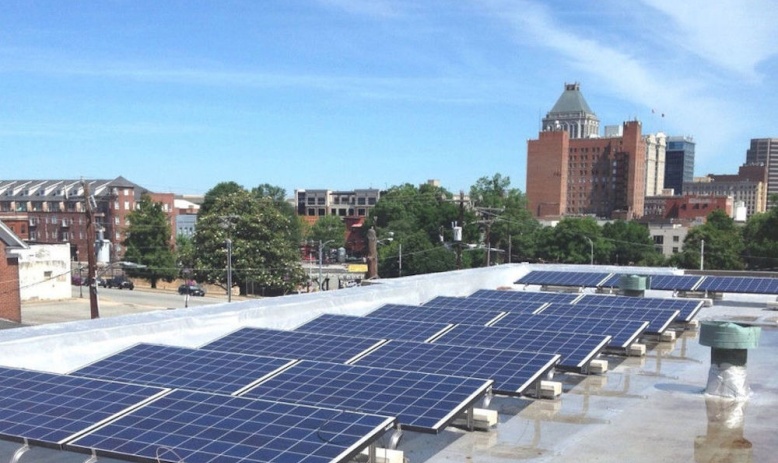