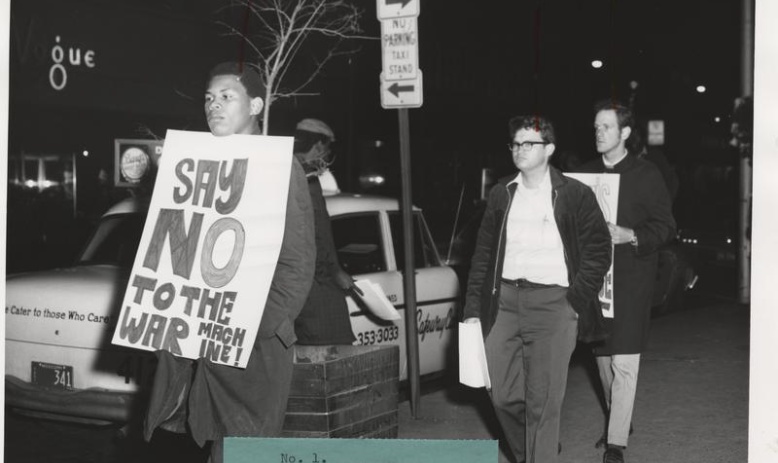 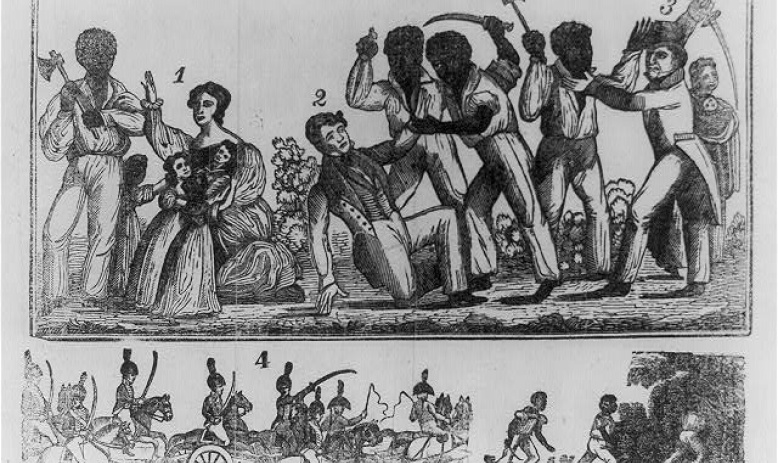 By Labor Notes
March 25, 2014 - The film about the experience of a free black man kidnapped and sold into slavery in Louisiana downplayed revolt -- despite its prominent place in Solomon Northup's autobiography. 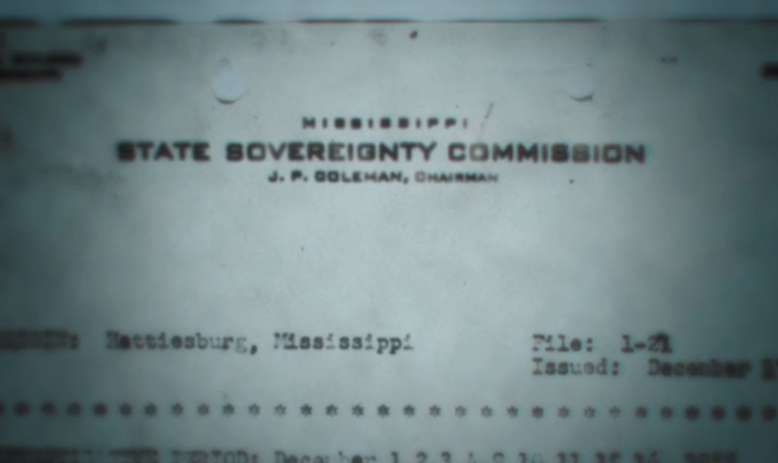 By Joe Atkins
March 24, 2014 - Given the history in Mississippi and the South of state-backed spying on innocent citizens, Southerners should be particularly sensitive to the National Security Agency's snooping on private citizens that whistleblower Edward Snowden exposed last year. 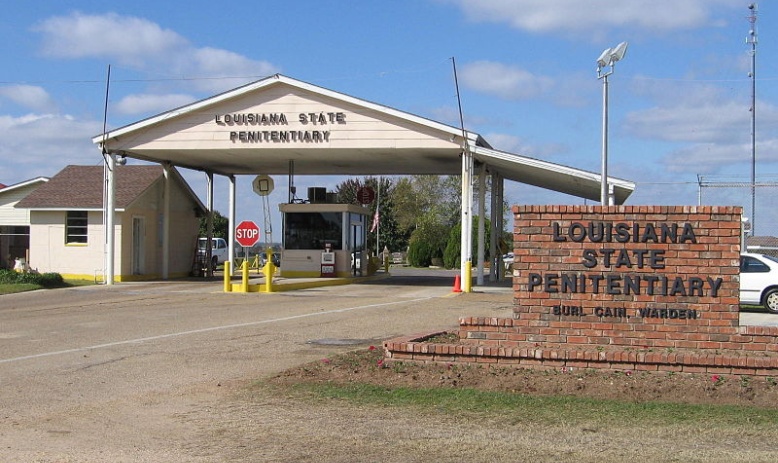 By Sue Sturgis
March 13, 2014 - This week Glenn Ford, a black man wrongfully convicted of murder by an all-white jury in Louisiana, was freed after spending 30 years on death row at the state's notorious Angola penitentiary. What did he endure in a place where a federal judge has ruled conditions amount to "cruel and unusual punishment"? 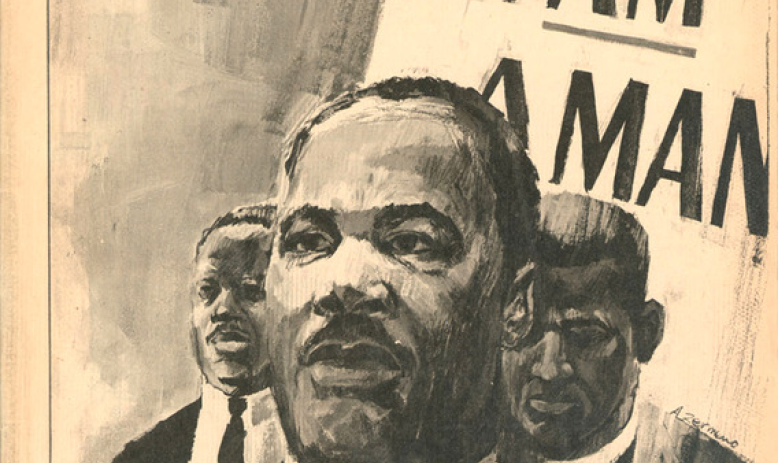 By Paul Ortiz
February 28, 2014 - Historically speaking, African Americans have often connected questions of self-determination and equality at home with the fates of oppressed people in Latin America, Africa, and the Global South generally.

By Lane Windham
February 12, 2014 - Workers at the Volkswagen plant in Chattanooga, Tenn. are voting on a union this week. But contrary to some media reports, a "yes" vote wouldn't be the first unionization win for Southern auto workers. 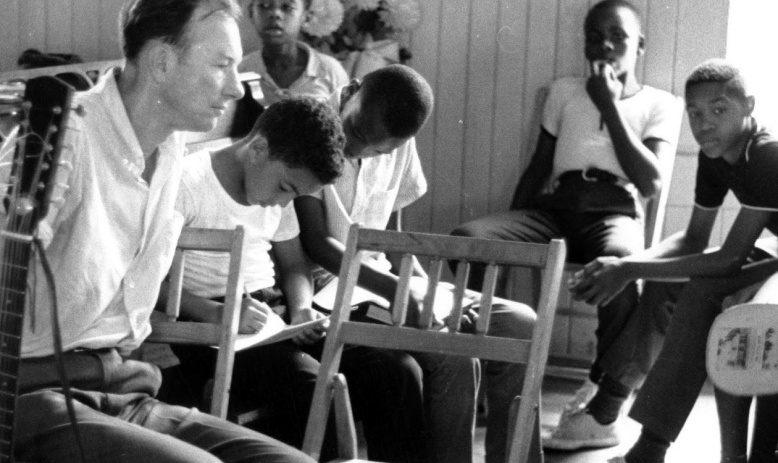 By Chris Kromm
January 31, 2014 - The South's rich musical and cultural traditions, as well the harsh realities of racist violence and injustice in the region, defined the artistic and political outlook of Seeger, who passed away on Jan. 27. 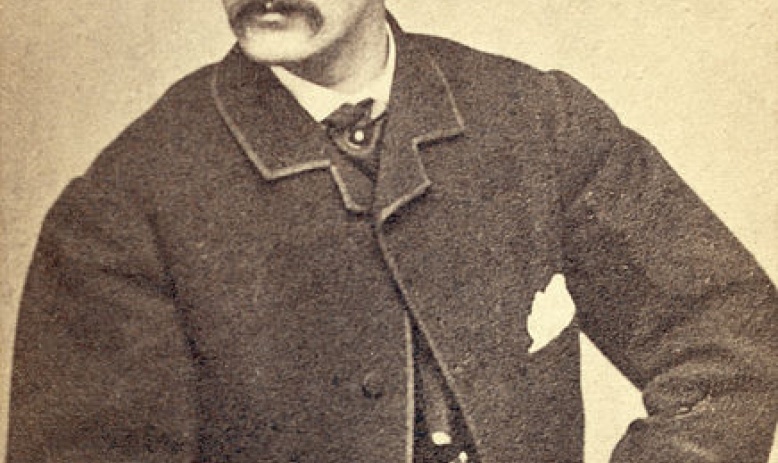 By Sue Sturgis
January 24, 2014 - Before he became infamous for the murder of President Lincoln, the Confederate sympathizer from Maryland was an oilman who used explosives to boost well production. The technique -- refined by another man whose Civil War experiences inspired what he called the "petroleum torpedo" -- was the rock-shattering prototype for modern hydraulic fracturing. 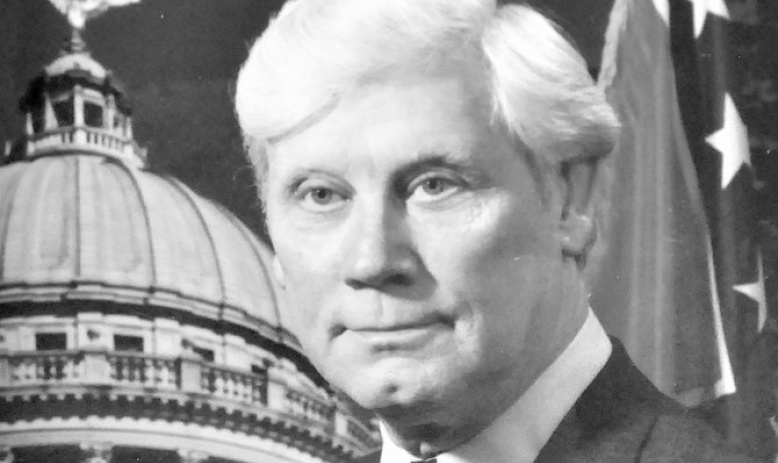 By Joe Atkins
December 9, 2013 - Bill Allain survived some of the nastiest attacks in Mississippi's political history to be elected governor in 1983. Labor South's Joe Atkins recalls an appearance by the devout Catholic at a Pentecostal gathering two years later. 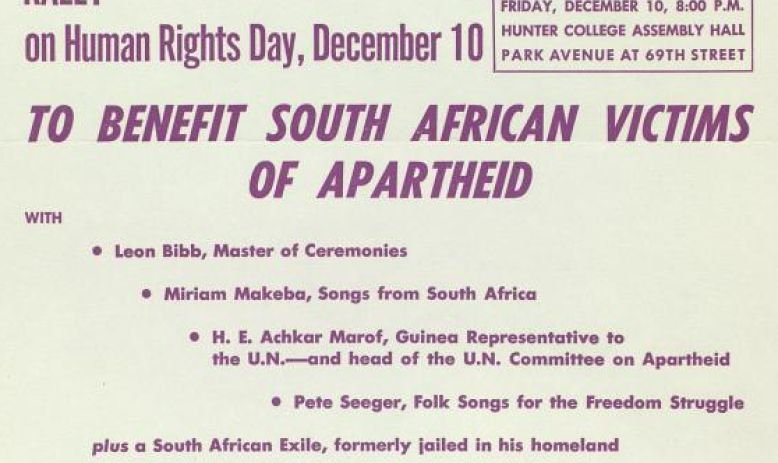 By Chris Kromm
December 6, 2013 - Before Nelson Mandela became a global icon, civil rights activists in the U.S. South were bringing attention to the injustice of apartheid -- and learning from the South African struggle for freedom and justice.