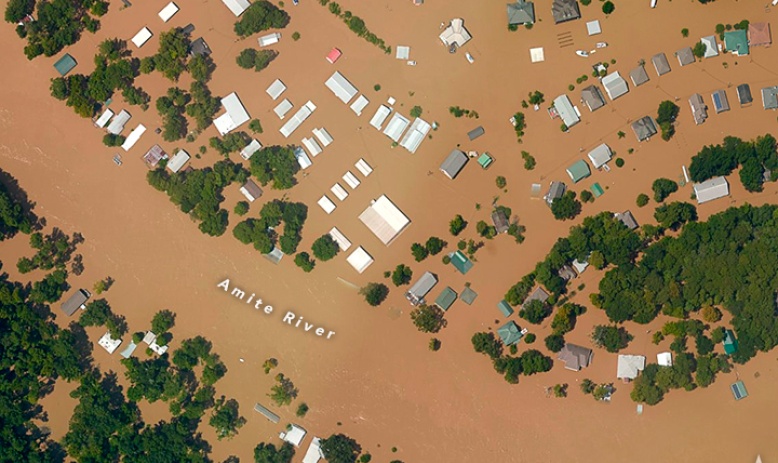 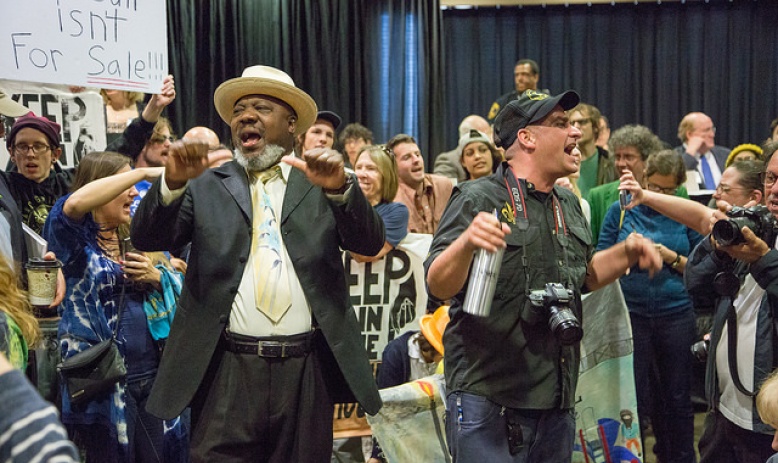 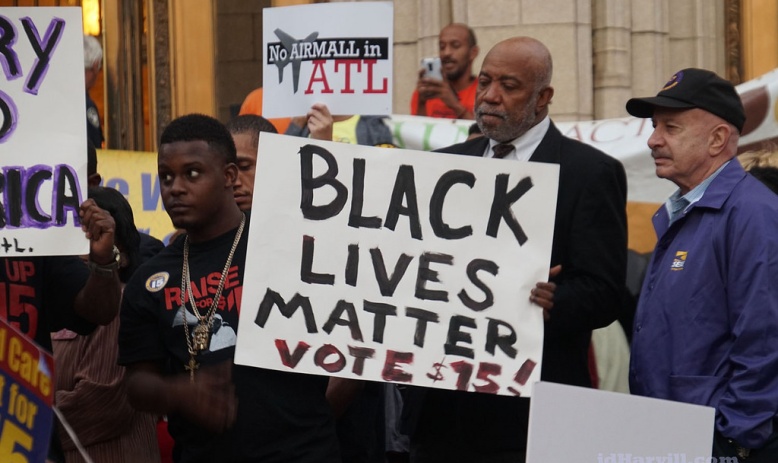 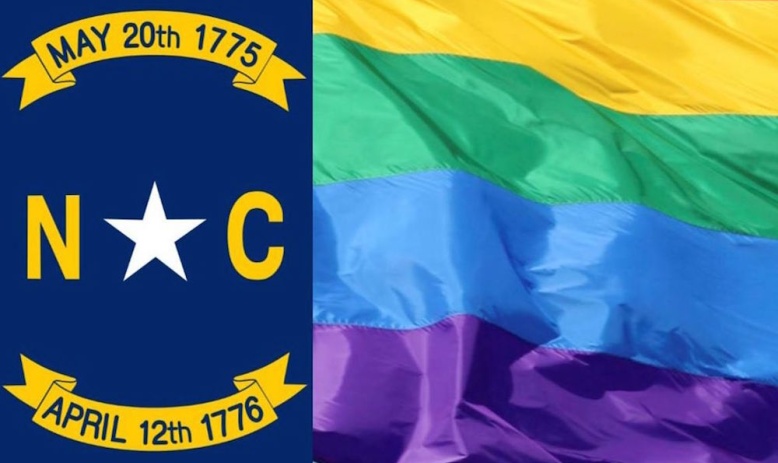 By Chris Kromm
July 22, 2016 - The National Basketball Association's decision to pull its 2017 All-Star Game from Charlotte because of HB2 could cost the city up to $100 million and may cause the law's economic damage to become an even bigger issue in North Carolina's closely watched 2016 elections. 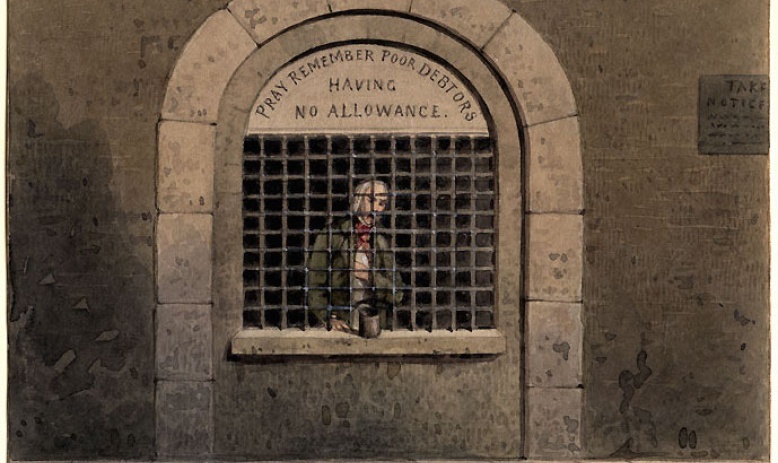 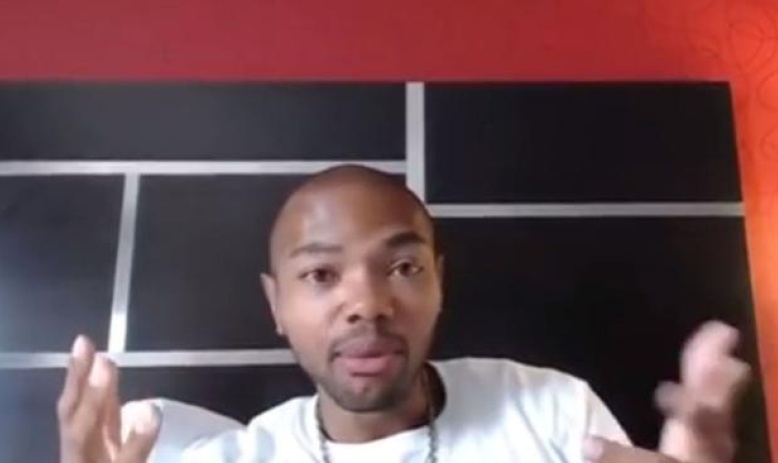 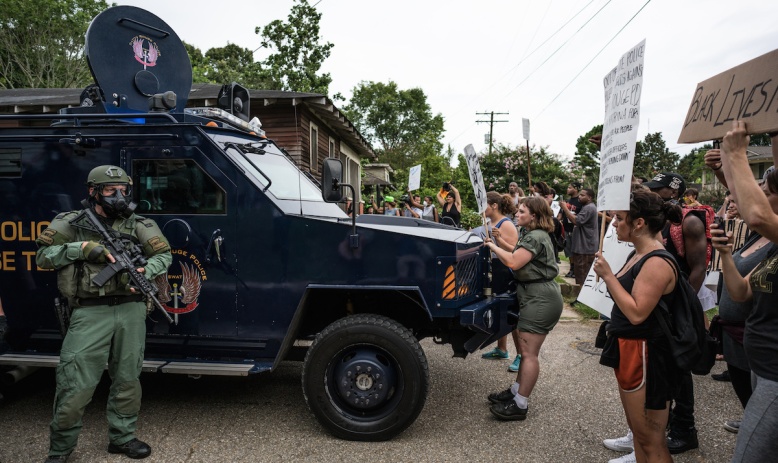 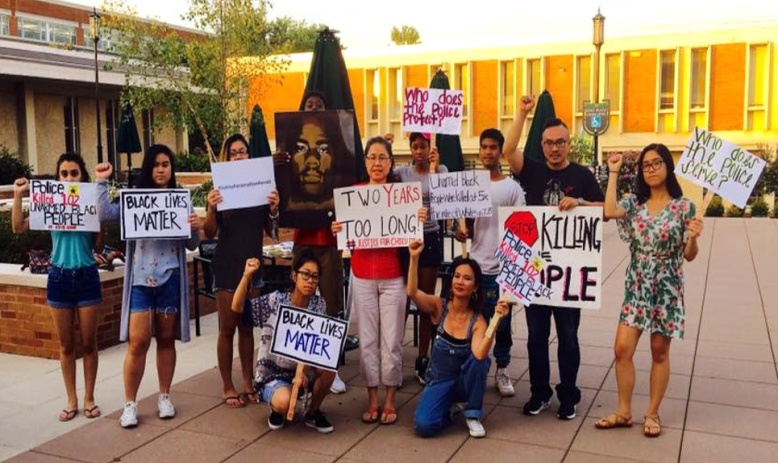 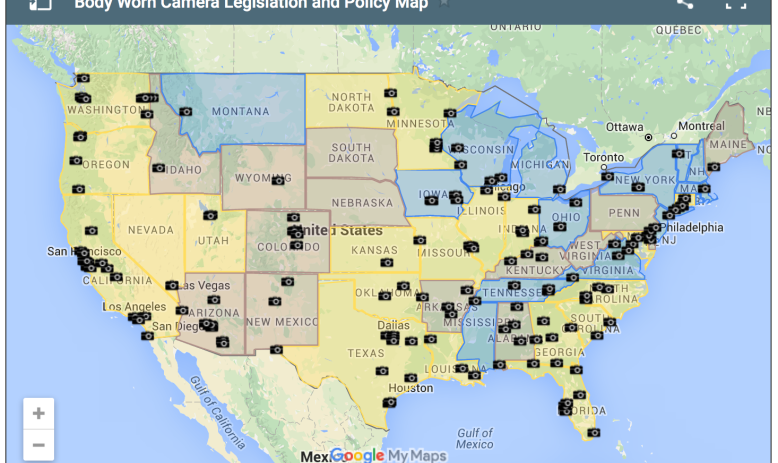 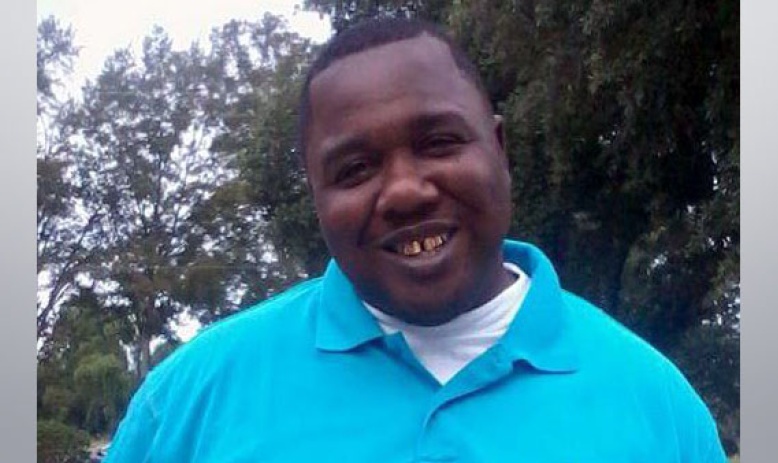