By Sue Sturgis
June 4, 2009 -
By Sue Sturgis
May 29, 2009 - The human rights atrocities committed by U.S. soldiers and private contractors at prisons in Iraq landed in the spotlight again this week when a British newspaper disclosed details of the photographs that President Obama does not want made public.
By Chris Kromm
May 22, 2009 - This Memorial Day is going to be especially hard in places like Fort Hood, Texas, Camp Lejeune, North Carolina and Fort Campbell, Kentucky.Why?
By Desiree Evans
May 22, 2009 - The
By Sue Sturgis
May 20, 2009 -
By Chris Kromm
May 20, 2009 - 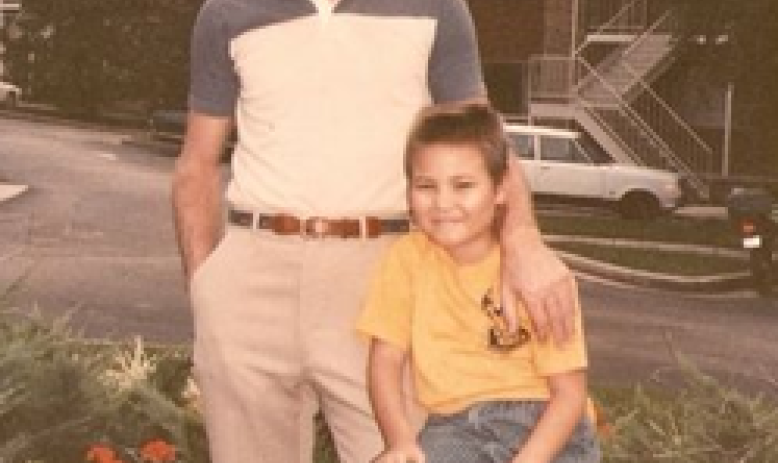 By Sue Sturgis
May 8, 2009 - After years of pressure from grassroots activists, the U.S. Agency for Toxic Substances and Disease Registry announced last week that it was withdrawing its 1997 report that wrongly claimed there was little cancer risk from chemical-contaminated drinking water at the U.S. Marine Corps Base Camp Lejeune near Jacksonville, N.C.
By Guest Blogger
April 29, 2009 -
By Chris Kromm
April 9, 2009 - One of Washington's biggest controversies this week is the new military budget proposed by the Defense Secretary Robert Gates.
By Sue Sturgis
March 20, 2009 - A federal court in Virginia ruled this week that four former Abu Ghraib detainees who were tortured and later released without charge can sue a military contractor that carried out interrogatio