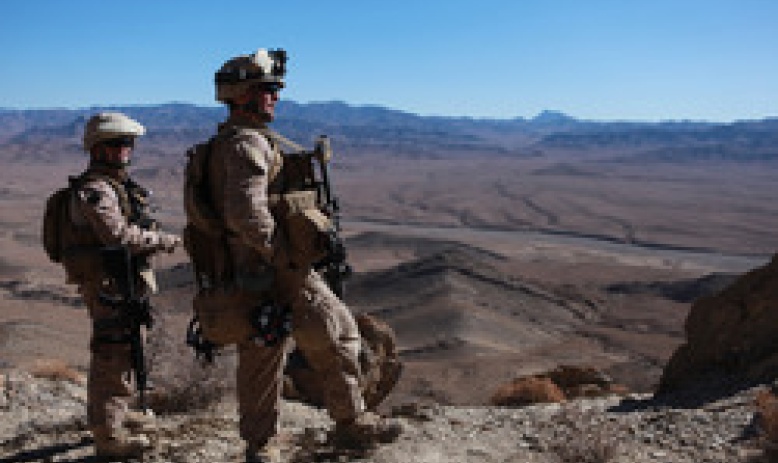 By Sue Sturgis
December 1, 2009 - President Barack Obama is scheduled to deliver a speech to the nation tonight from the U.S. Military Academy at West Point, N.Y., in which he's expected to announce he's sending up to 35,000 more U.S. troops to Afghanistan. 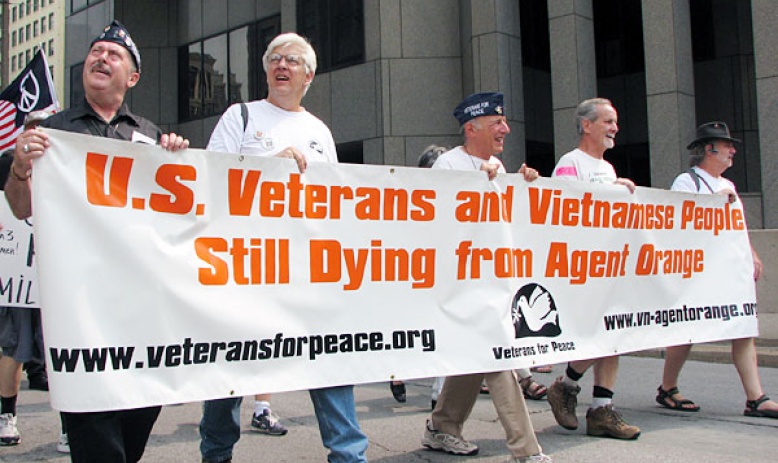 By Sue Sturgis
November 11, 2009 - A U.S. veteran living in Tennessee has won what's thought to be the first Veterans Administration claim for exposure inside the continental United States to Agent Orange, an herbicide that was used by the military to clear jungles during the Vietnam War.
By New America Media
November 10, 2009 - By Viji Sundaram, New America MediaMichael Baranik Jennings called it the worst day of his life.
By Sue Sturgis
November 9, 2009 -
By Guest Blogger
October 23, 2009 - By Jeremy Scahill, Rebel ReportsOn Tuesday night, U.S.
By Desiree Evans
October 7, 2009 - The Senate passed an amendment Tuesday prohibiting the Defense Department from contracting with companies like Halliburton if they require employees to resolve sexual assault, battery and discrimination allegations and other claims through arbitration and not court.
By Guest Blogger
September 21, 2009 - Lawmakers tell Defense Secretary Gates they 'are appalled by the Pentagon's failure to pursue answers' in death of Adam Hermanson.By Jeremy Scahill, Rebel Reports 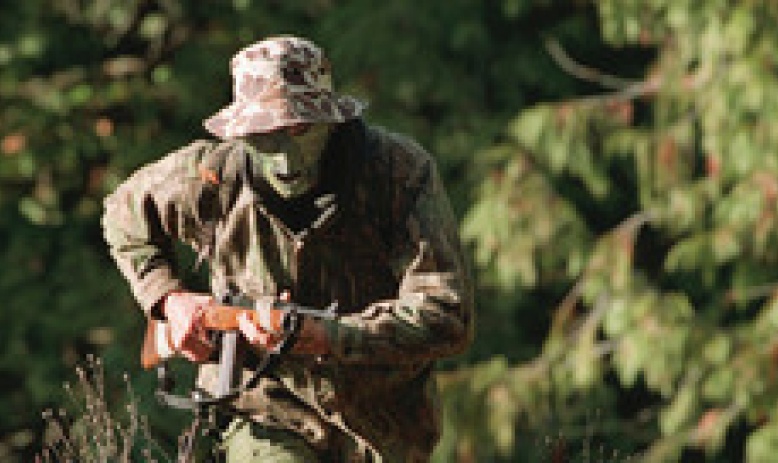 By Sue Sturgis
August 14, 2009 - The same week a man with ties to a far-right anti-government group showed up with a gun strapped to his thigh at a New Hampshire town hall meeting where President Obama was speaking on health reform, a watchdog organization released a report documenting a surge among right-wing militias motivated in part
By Desiree Evans
August 6, 2009 -