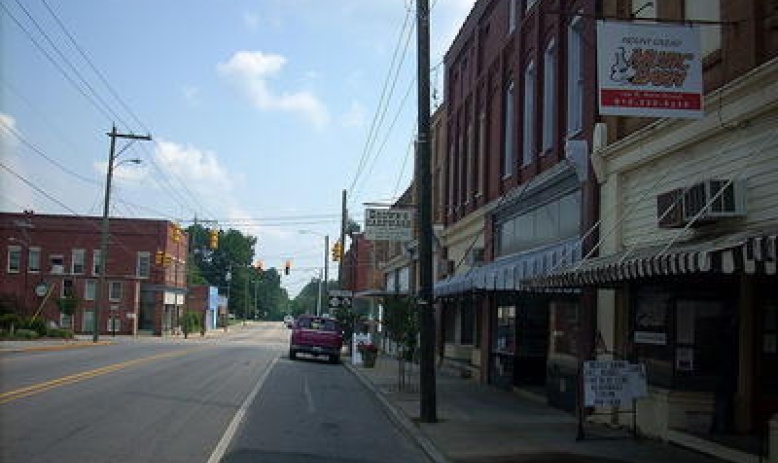 Brentin Mock
A police sting operation in a small North Carolina town on Election Day led to the arrests of 59 people -- mostly African Americans -- for illegal possession of drugs, alcohol and guns. Some residents question the timing, saying they believe it was an attempt to intimidate black voters from showing up at the polls. 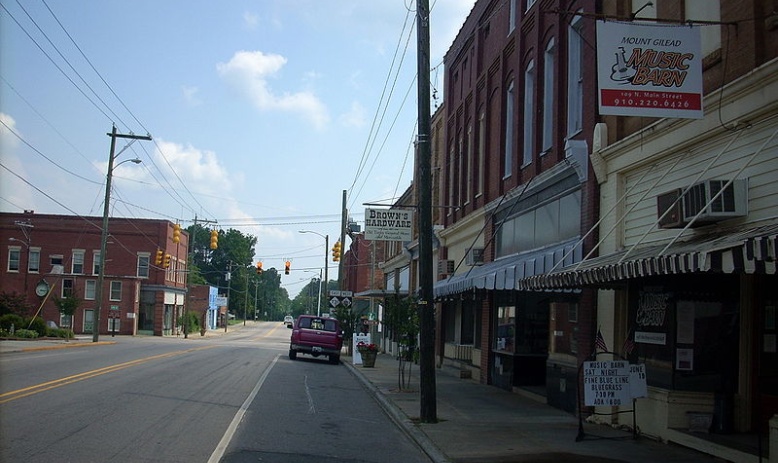 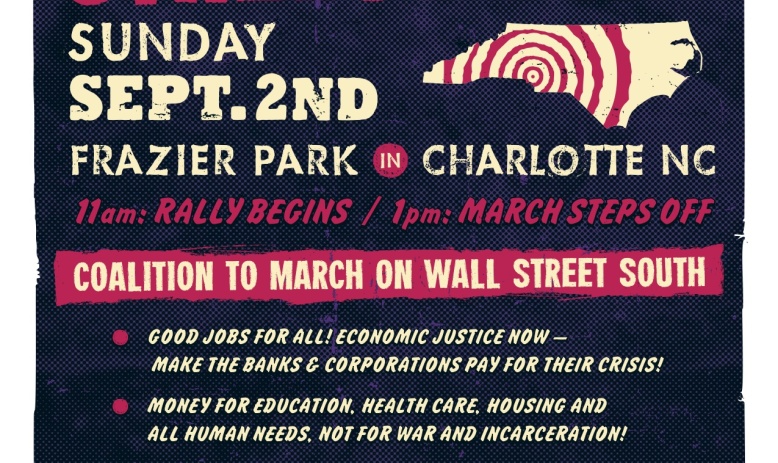