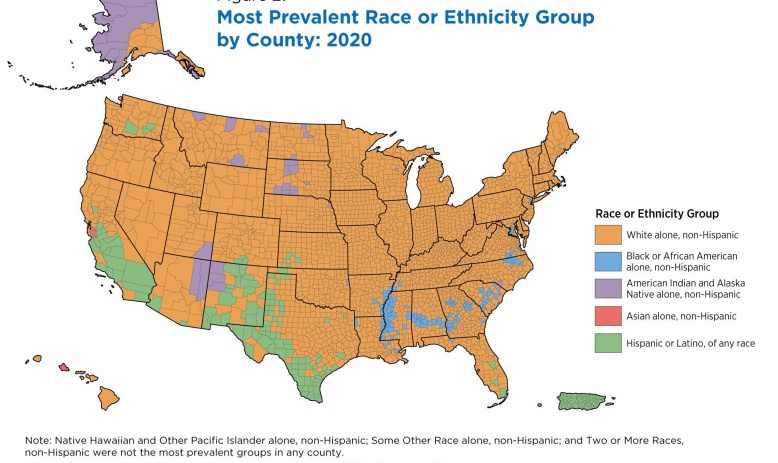 By Elisha Brown
August 19, 2021 - The latest census data shows the U.S. has grown less white over the past decade, driven in part by an increase in the Latino population in Southern states including Georgia and Texas. But it's unclear if population growth in communities of color will translate to political clout in the upcoming state redistricting process. 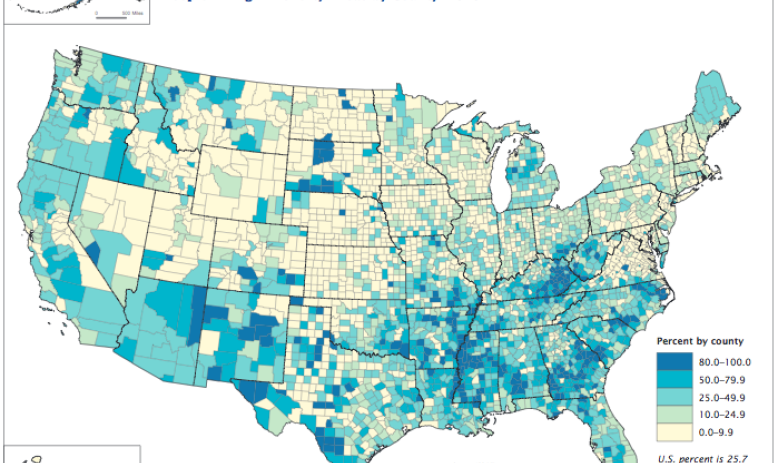 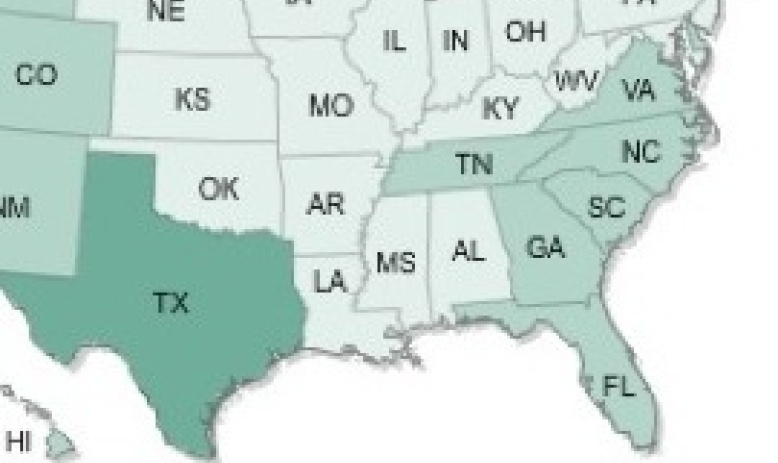 By Chris Kromm
September 4, 2012 - With conventions in Florida and North Carolina, all eyes are on the South. Here's your crash course in the key issues and trends to watch in the region's fast-changing political landscape. 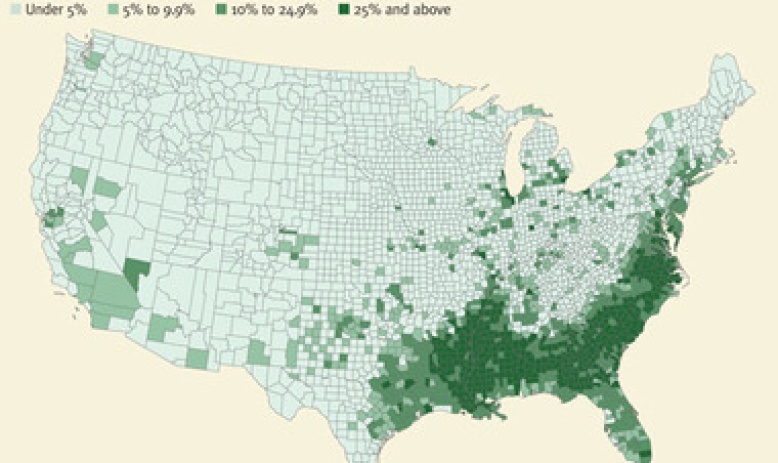 By Chris Kromm
September 28, 2011 - After a decades-long exodus from the South, Census data shows African-Americans are returning to the region. What does it mean for the future of Southern politics?
By Chris Kromm
April 6, 2011 - It's official: The South's Latino communities are the fastest-growing in the country. On March 24, the final batch of 2010 Census data was released, and the results were striking: The number of U.S. residents identifying as Hispanic rose 43 percent over the past decade, accounting for 56 percent of the nation's total population increase -- a rate of growth far beyond earlier Census projections.
By Equal Voice News
March 31, 2011 - By Claudia Rowe, Equal Voice Newspaper
By Chris Kromm
March 15, 2011 - The growth of Hispanic/Latino communities in Southern states is a story that has unfolded over two decades, but it's still managing to shatter the expectations of demographers and government officials.
By Chris Kromm
December 21, 2010 - It's official: The 2010 Census numbers have been released, and the South's projected growth in population and political clout -- which Facing South has been writing about for over two years -- is now reality. Here are some of the highlights from the Census data released today:
By Chris Kromm
September 27, 2010 - It's been clear for a while that the South's political clout will grow after the 2010 Census data was released next year and used to redo the nation's Congressional districts. But a new projection suggests the region's gains will be even bigger than had been estimated earlier, with Southern states picking as many as eight House seats and Electoral College votes for president.
By Chris Kromm
July 13, 2010 - The 2010 Census count is winding down, which means the Census Bureau is already crunching millions of pieces of data -- information it will hand off to lawmakers to decide where money is spent and how political lines are redrawn.