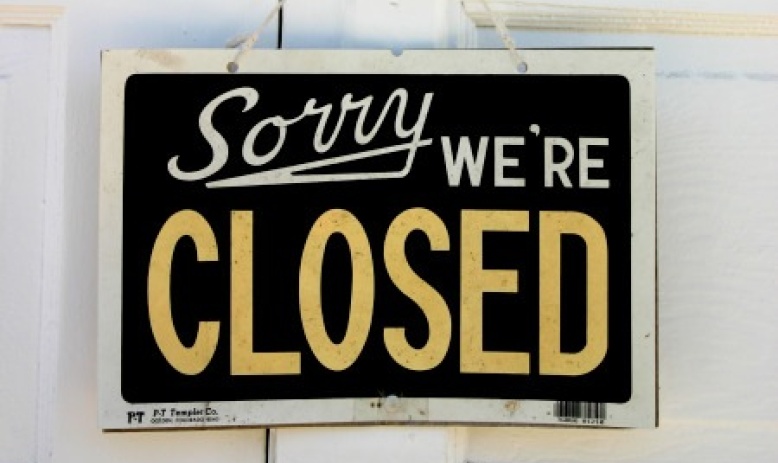 By Labor Notes
October 21, 2011 - As all-out attack continues on immigrants in the South and West, Alabama's immigrant workers met it with a day of wildcat strikes. 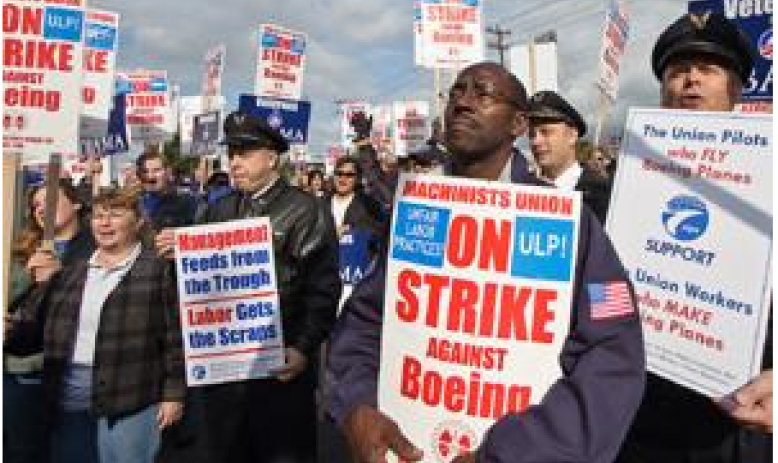 By Labor Notes
October 19, 2011 - Conservative activists are calling for action that would cripple the National Labor Relations Board, which is under intense political scrutiny since charging Boeing with illegally moving a new production facility from Washington to right-to-work South Carolina in retaliation for machinists' strikes. 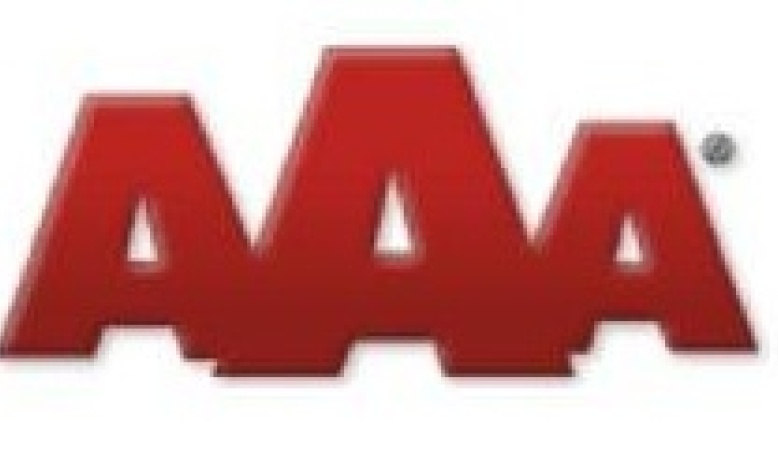 By Sue Sturgis
August 8, 2011 - The last-minute debt ceiling deal reached last week by Congress and signed into law by President Obama wasn't enough to prevent Standard & Poor's credit rating agency from
By New America Media
August 3, 2011 - New America Media Editor's Note: The battle over immigration is now being waged at the state level. Since Arizona's immigration law SB 1070 went into effect one year ago, five states -- Alabama, Georgia, Indiana, South Carolina and Utah -- have passed similar laws.
By Chris Kromm
April 6, 2011 - It's official: The South's Latino communities are the fastest-growing in the country. On March 24, the final batch of 2010 Census data was released, and the results were striking: The number of U.S. residents identifying as Hispanic rose 43 percent over the past decade, accounting for 56 percent of the nation's total population increase -- a rate of growth far beyond earlier Census projections.
By Sue Sturgis
December 6, 2010 - On Dec.
By Chris Kromm
September 10, 2009 - Rep. Joe Wilson is getting his 15 minutes of national fame after bellowing "you lie!" during President Obama's health care address last night. But Wilson earned notoriety in his home state of South Carolina in the late 1990s when, as a state legislator, he was one of the staunchest defenders of flying the Confederate battle flag over the state capitol.
By Chris Kromm
July 18, 2008 - The following commentary appeared in this week's Institute e-newsletter. To sign up and have it delivered free to your email inbox, sign up in the box in the upper right hand corner.
By Chris Kromm
June 19, 2006 - South Carolina governor Mark Sanford (R) has signed into a law a bill that allows students to receive credit for bible school. As The State reports,
By Chris Kromm
April 10, 2006 - Reports from immigrant rights protests around the South keep rolling in. These are the official estimates: 3,500 in Columbia, South Carolina ... 50,000 predicted in Atlanta ...