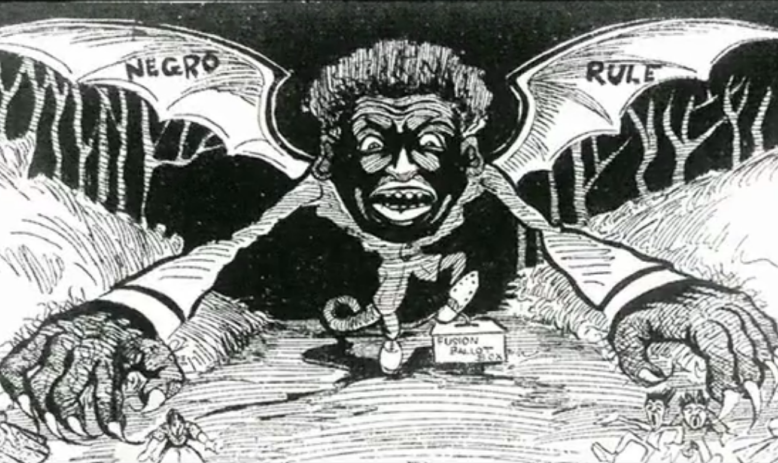 By Sue Sturgis
May 23, 2012 - A new documentary produced by students at Duke University in collaboration with the voting-rights watchdog group Democracy NC puts recent laws restricting the minority vote in historical context. 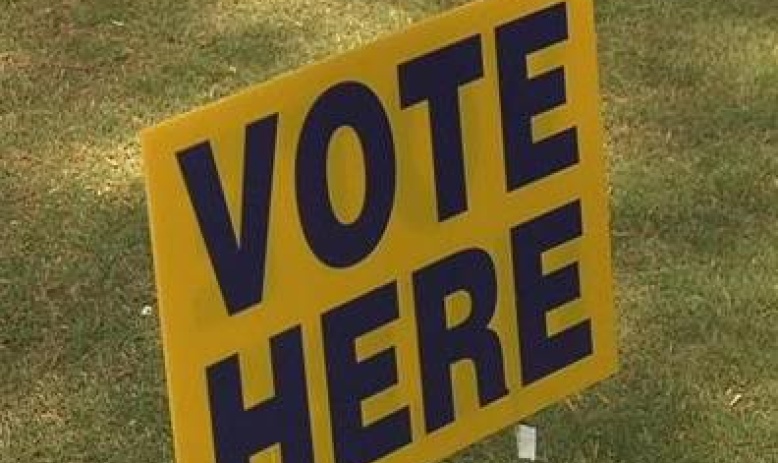 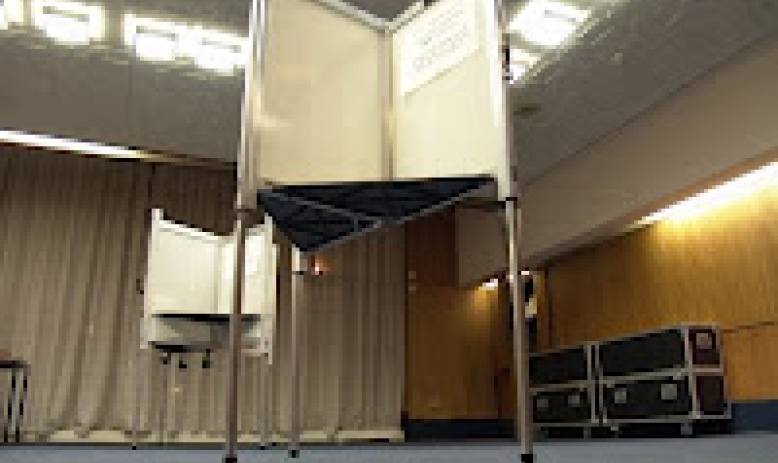 By Sue Sturgis
April 5, 2012 - A by-the-numbers look at the effort underway in Florida and other states to set up roadblocks to voter registration drives. 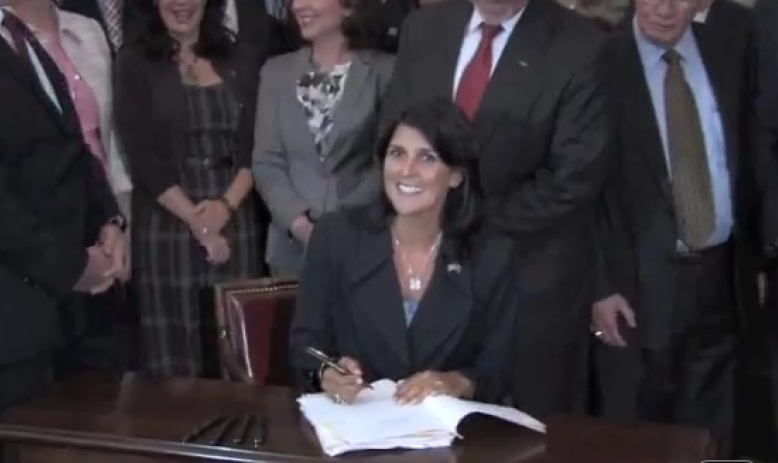 By Sue Sturgis
January 20, 2012 - When South Carolina residents go to the polls on Jan. 21 to choose a Republican presidential candidate, they won't have to show photo ID thanks to the U.S. Department of Justice's decision to block a state law that would have disproportionately disenfranchised minorities. But Gov. Nikki Haley plans to challenge the move. 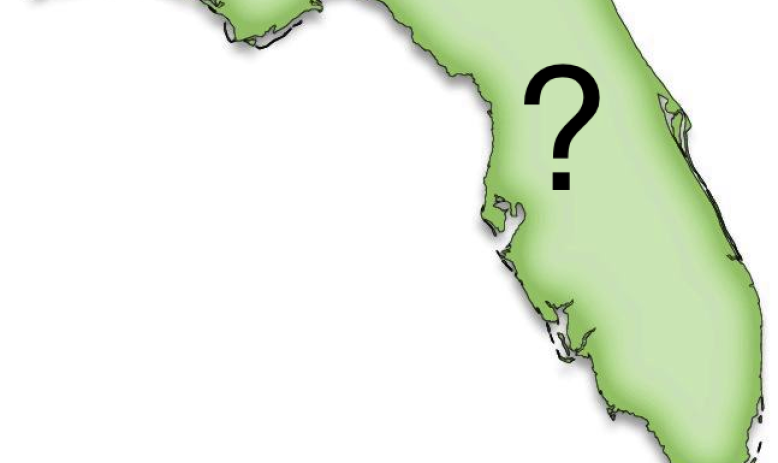 By Chris Kromm
October 14, 2011 - This year, state legislatures pushed a raft of bills that would make it more difficult to vote. Could those bills change the outcome of the 2012 elections? 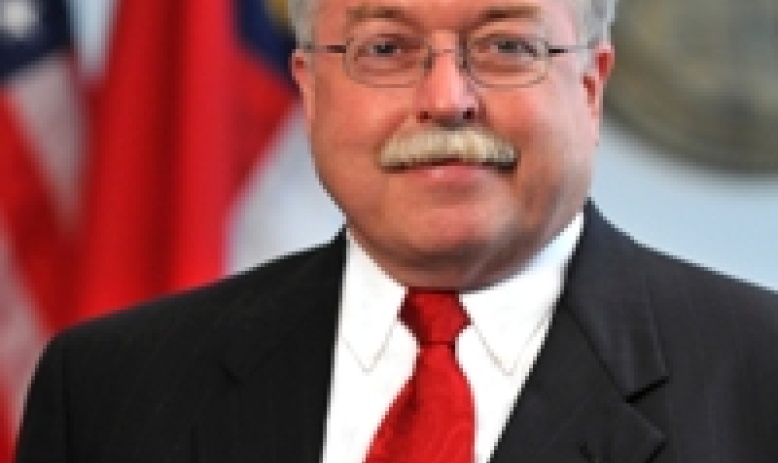 By Chris Kromm
October 28, 2010 - June 5, 2007. It was poised to be a big day in North Carolina political history: State senators were about to vote on H 91, a historic election reform bill bill that would allow voters to register and vote at the same time at hundreds of early voting sites across the state.
By Chris Kromm
April 23, 2006 - For all the hype surrounding yesterday's "ground
By Chris Kromm
April 27, 2005 - Last week, Georgia Gov. Sonny Perdue (R) signed into law a measure requiring voters to show photo identification before voting.